You are using an outdated browser. Please upgrade your browser to improve your experience.
Getting Stuff Done
by Aldrin Calimlim
January 22, 2015

Simplenote, the popular note-taking app owned by WordPress creator Automattic, has just been updated with new features on iOS and Mac.

On iOS, Simplenote has gained an optional dark theme, which you can enable in the app’s settings to make it easier on the eyes when note-taking at night and to make it lighter on your device’s battery as well.

Simplenote for iOS has also been updated with Touch ID integration, allowing you to unlock the app with your fingerprint instead of your passcode.

The latest update to the iOS app also delivers bug fixes, including one for a widespread crash when reopening the app and another for an issue affecting the history slider on iPad.

As for Simplenote for Mac, it’s been updated to allow adjustment of font size in the note editor and alphabetical sorting of notes. 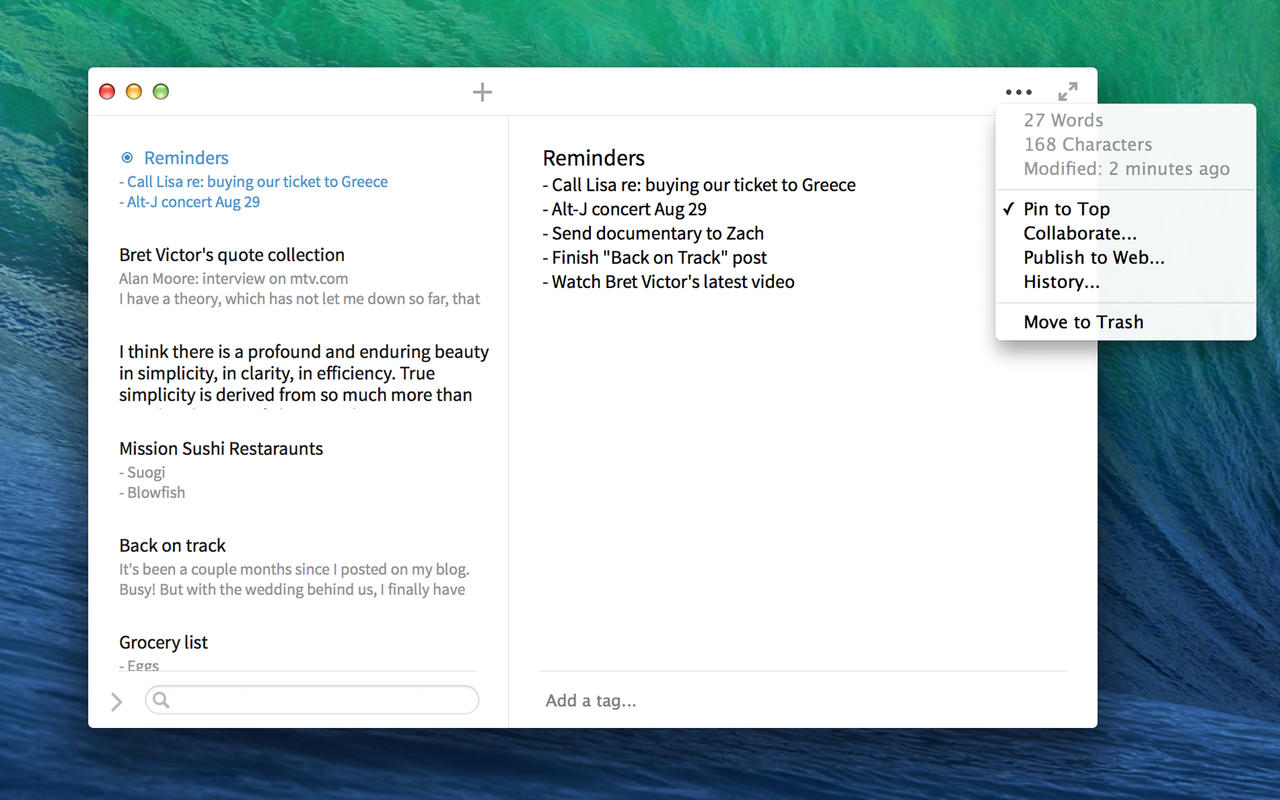 The Mac app has also been improved with bug fixes, including a fix for printing notes from the app and another that enhances the app’s full-screen support on OS X Yosemite.

Compatible with iPhone, iPod touch, and iPad running iOS 7.0 or later, Simplenote for iOS is available on the App Store for free.

Compatible with OS X 10.8 or later, Simplenote for Mac is available on the Mac App Store also for free.

Simplenote for Android has also been updated with new features and improvements.

Of course, Simplenote supports syncing of data across platforms and devices.

So, if you want a simple note-taking app on iOS, Mac, or even Android, consider using the new and improved Simplenote.

See also: Google updates Docs, Sheets and Slides with Touch ID support and more features, Facebook’s WhatsApp Messenger launches Web client, but not for iOS users, and While you were away, Twitter added something to your timeline on iOS. 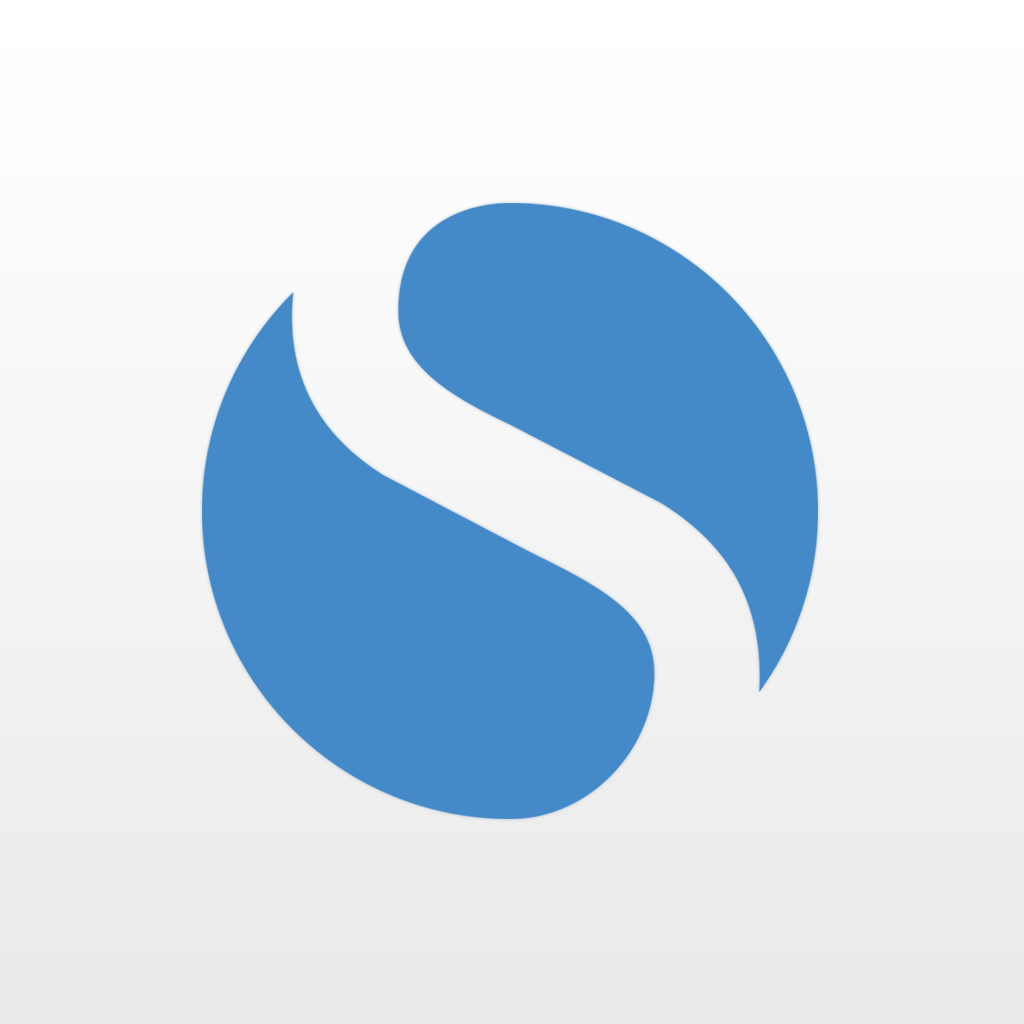 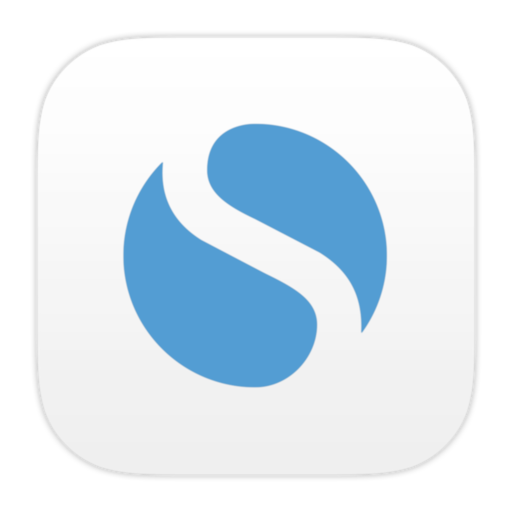 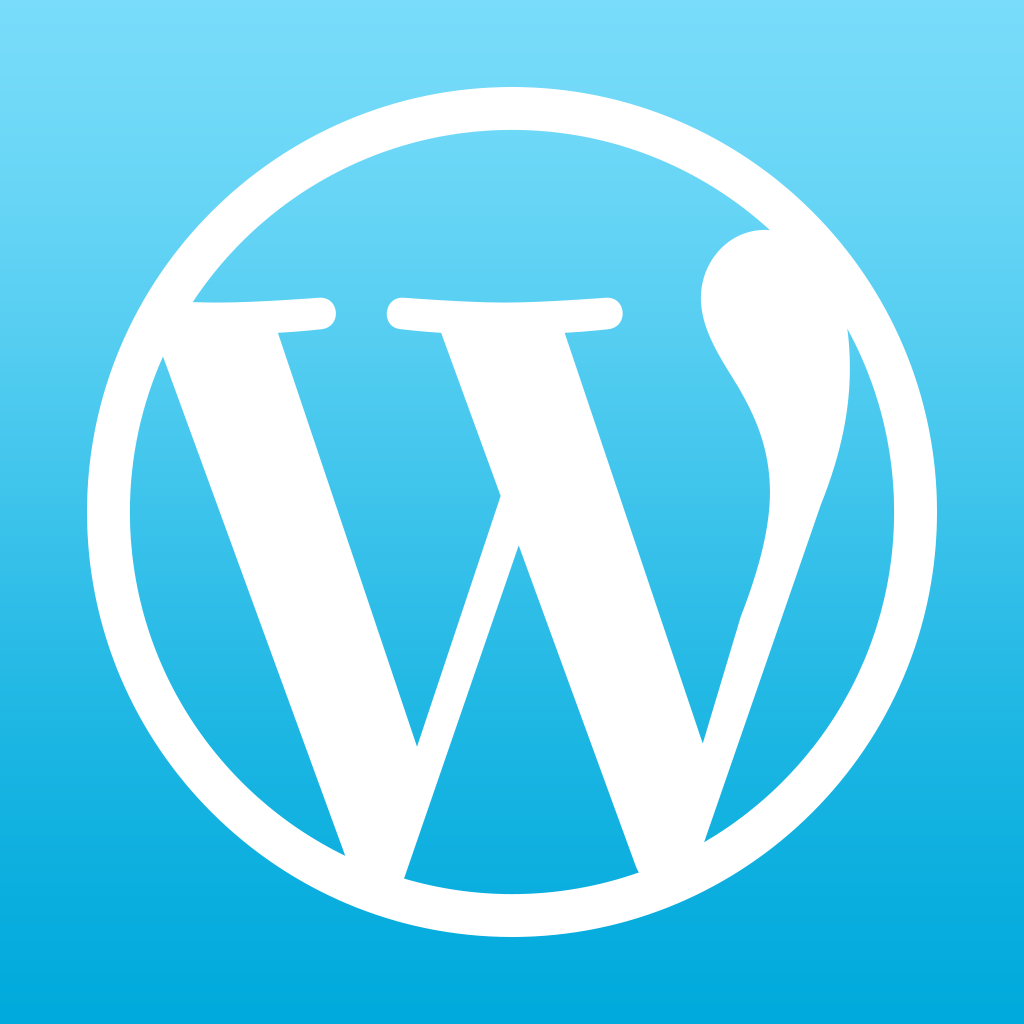