If “The Princess Bride” could be adapted into a mobile game over 27 years after its original release, surely another cult classic comedy film that’s just over a decade old may get the mobile game treatment as well, right? Well, that’s exactly the kind of treatment that’s being given to “Mean Girls.”

Seemingly done in a style similar to the wildly popular Kim Kardashian: Hollywood, the upcoming mobile game of “Mean Girls” is touted as a “tiara defense” game — a play on the popular tower defense game genre and the fact that a prom queen tiara figures prominently in the movie. 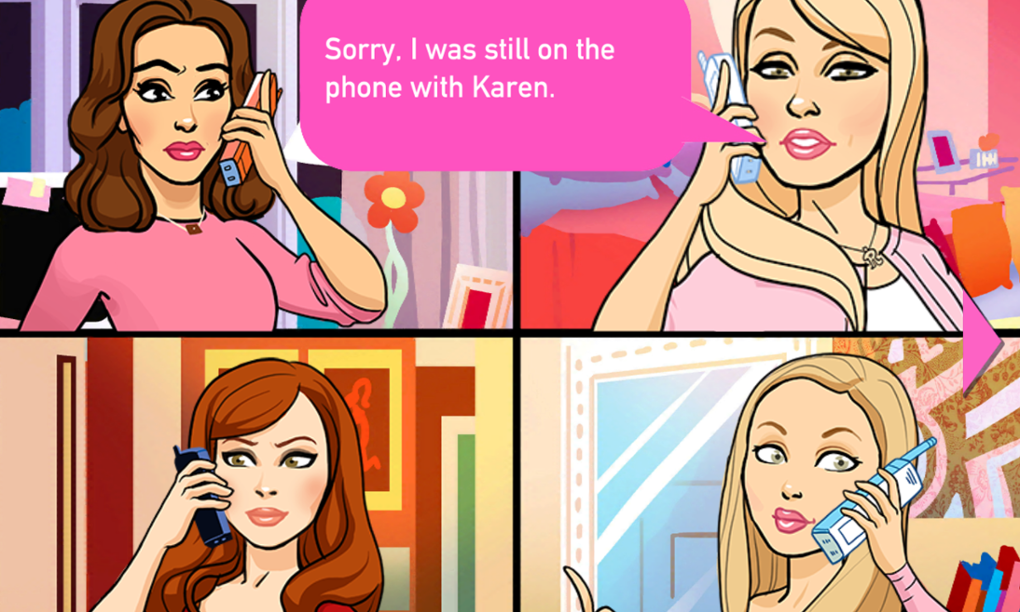 Mean Girls notably features characters, lines, locations, and other elements from the film.

Mean Girls is set to be released soon on iOS, presumably as a free-to-play game.

As a huge fan of the film, I’m looking forward to checking out the game, if only to see how it taps into the treasure trove of iconic characters, quotable quotes, unforgettable plot points, and more afforded by “Mean Girls.” 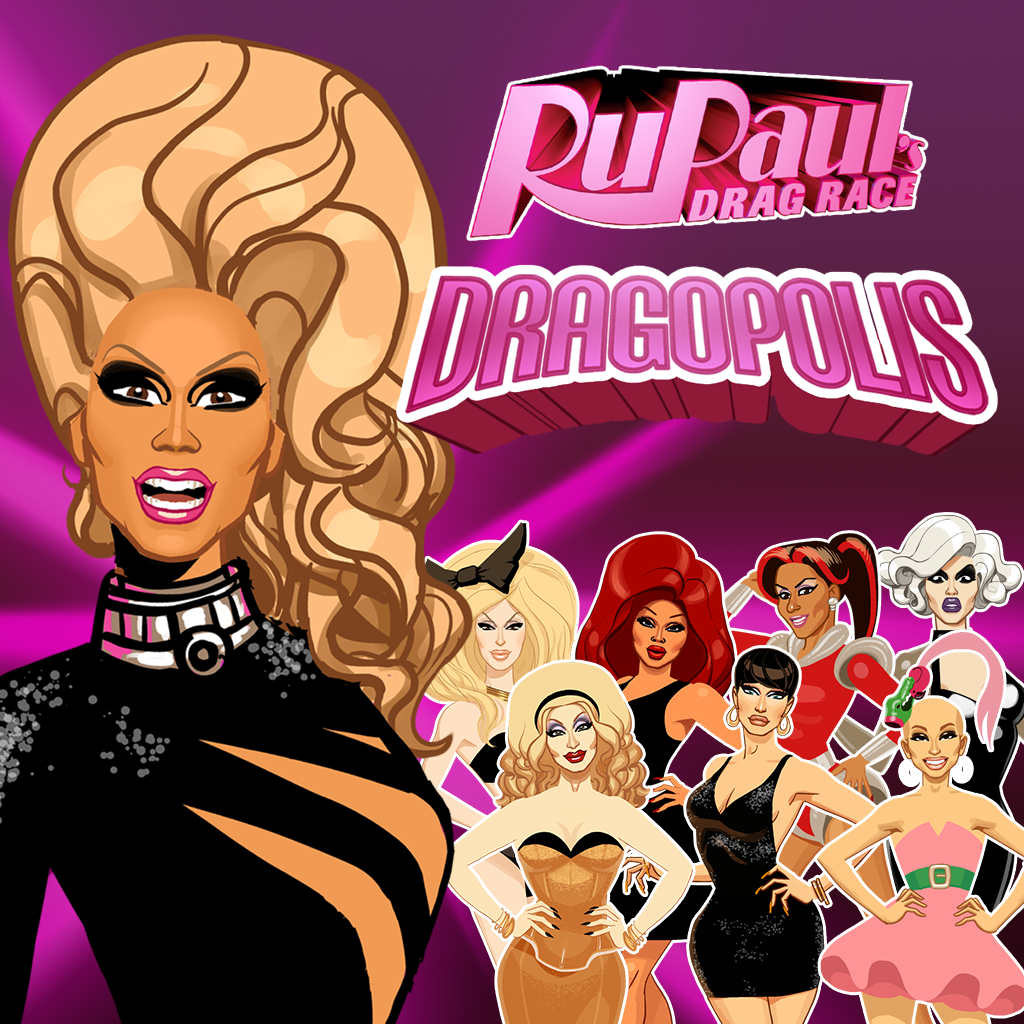 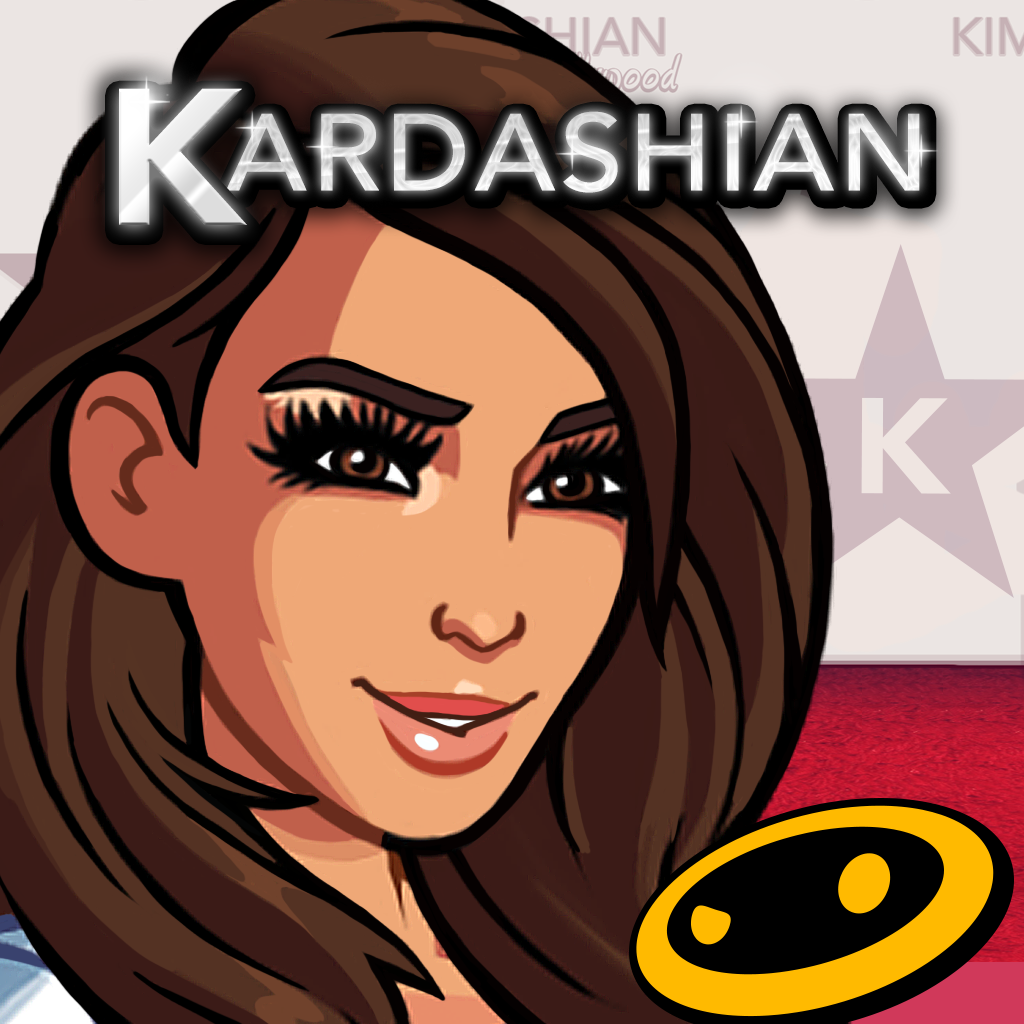 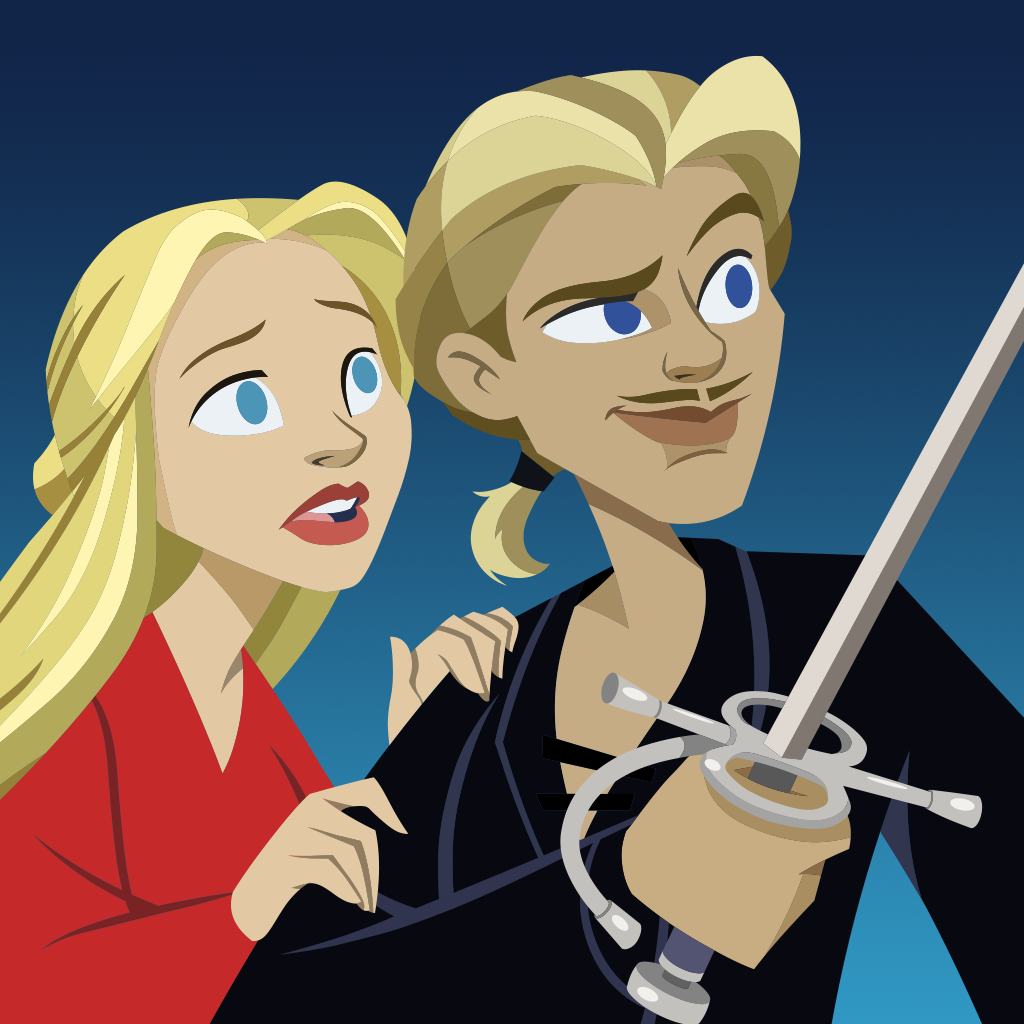 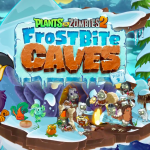 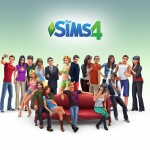 Electronic Arts' The Sims 4 coming to Mac in February
Nothing found :(
Try something else