You are using an outdated browser. Please upgrade your browser to improve your experience.
by Bryan M. Wolfe
January 12, 2015

Few companies cater to the Mac and iOS crowd as much as Twelve South. First launched in 2009, the South Carolina-based company is so dedicated to providing accessories for Apple products, their motto is “We’re not just Mac friendly. We’re Apple only.”

In December, Twelve South introduced BookBook cases for the iPhone 6 and iPhone 6 Plus, thereby extending one of the company’s most popular product lines.

The line got its start in 2010 when the first BookBook case for iPad was introduced. A year later, the first BookBook case for iPhone was released. Though Twelve South has made some minor palette adjustments over the years, the BookBook look has remained largely the same. Each case looks like a well-worn hardcover book. Think a 20th century encyclopedia, or vintage Bible, and you’ll get the idea.

Besides adding a stunning, rugged look, the book cover concept also adds an important layer of security. Few would steal an old book, after all, as opposed to an expensive iPhone. 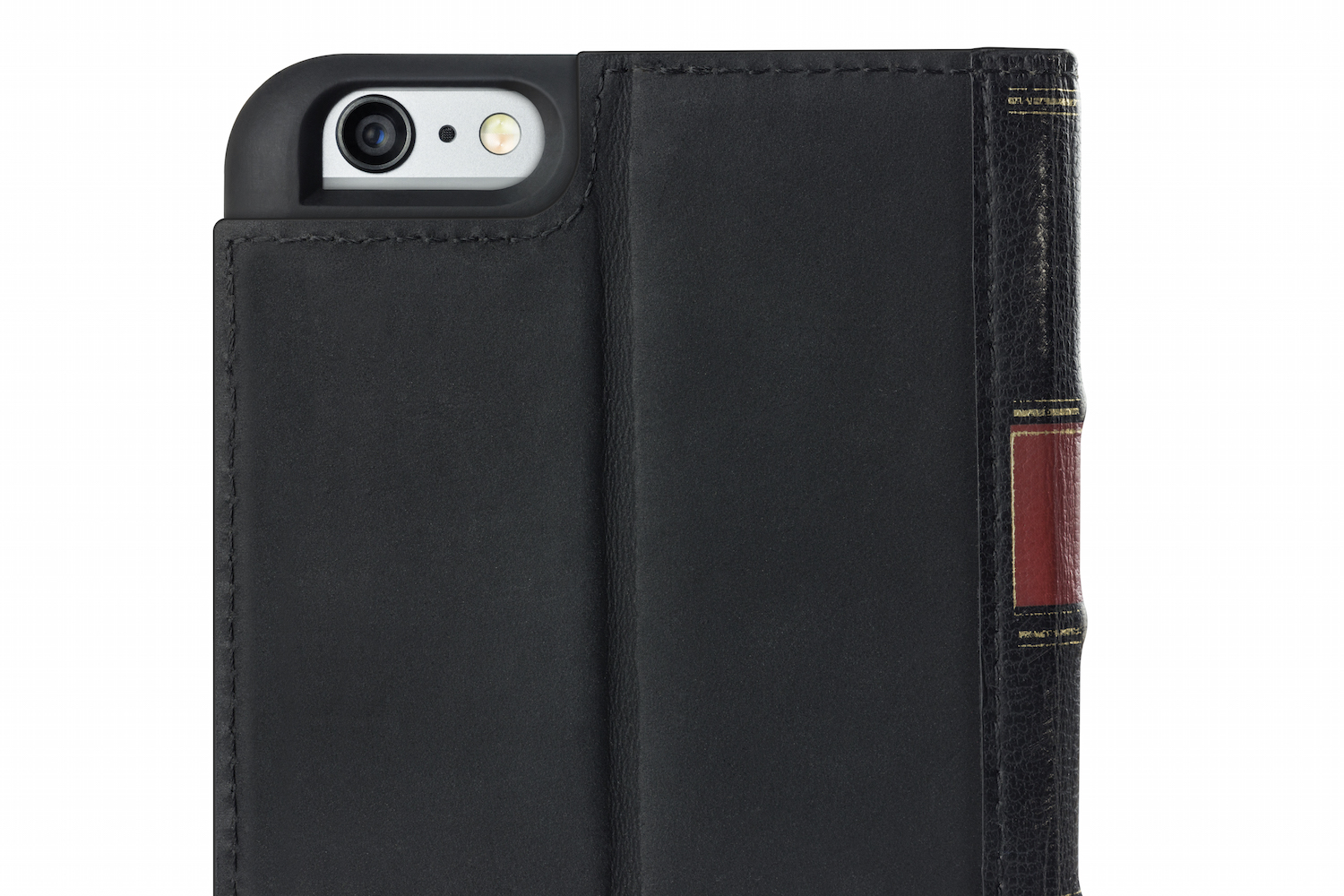 The BookBook cases for the iPhone 6 and iPhone 6 Plus look similar to previous versions, as most of the changes have been made on the inside.

The one external change has to do with the iPhone camera. Previous BookBook versions required the user to push the iPhone upwards in order to take a photo. The new version requires no such action. Instead, the BookBook case includes a cutout on the backside, perfectly exposing the device’s camera.

On the inside, you’ll still see plenty of room for bank cards and cash. The wallet portion on the iPhone 6 version includes five pockets; there are six for the iPhone 6 Plus. There’s also a window pocket for your ID.

For the first time, a BookBook case for iPhone includes a removable shell case, and a hands-free viewing stand. The former is a great tool for those times when you really don’t want to carry around a wallet, such as at the gym. It’s also perfect for parents who don’t want their kiddos touching credit cards or money when they are playing iOS games.

The shell is also useful when you’re using a desktop charging stand like Twelve South’s HiRise Deluxe, or a car mount.

Is it worth it? 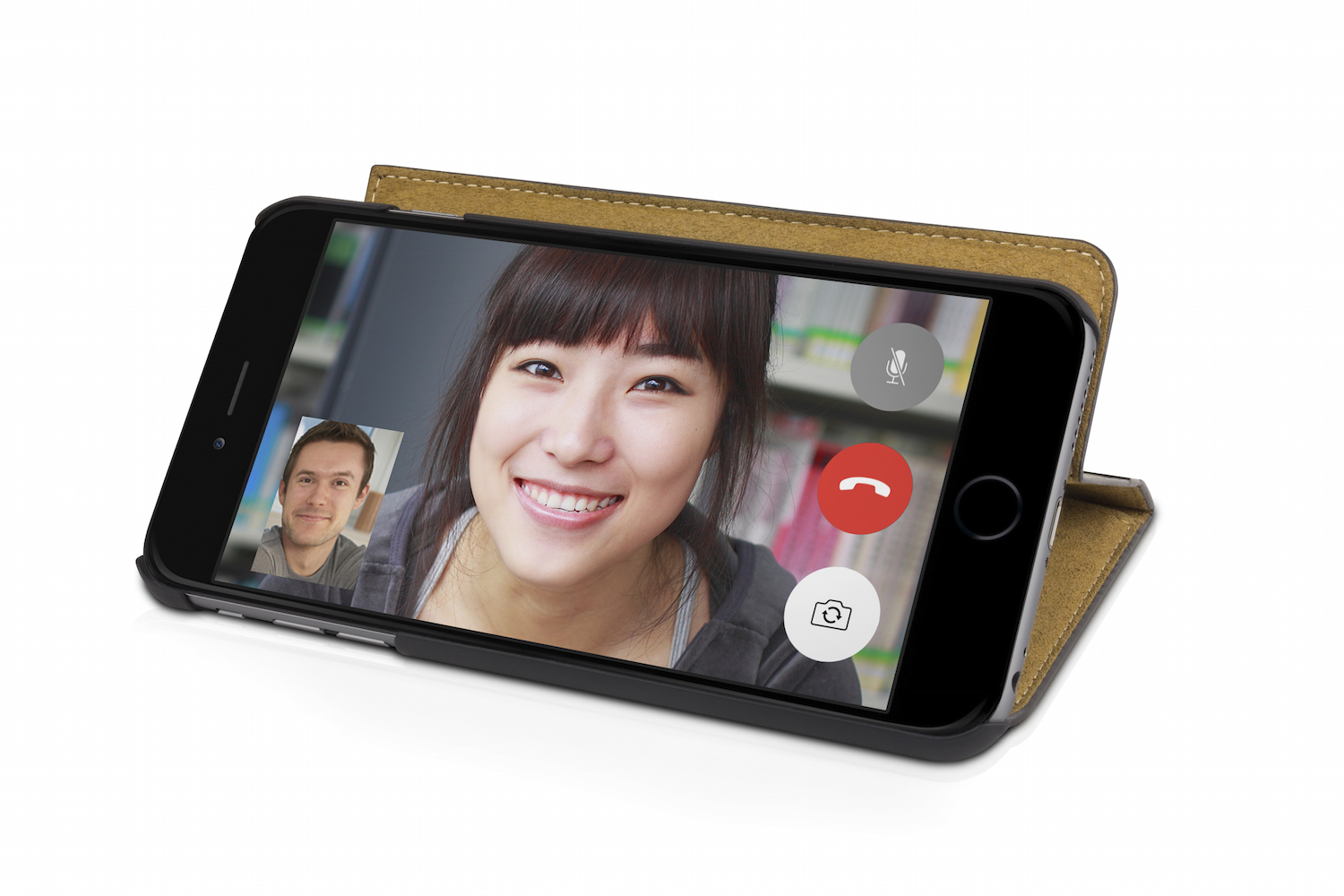 The new BookBook cases are $59.99 each, regardless of iPhone version, and are available in black and brown. Given the case’s many features, I think the price sounds about right. It also matches what Twelve South charges for BookBook versions for the iPhone 4/4s and iPhone 5/5s/5c.

If you’re looking for a high-quality, leather case for your new iPhone, consider the BookBook. Not only does it offer plenty of new and existing features, but it looks marvelous. 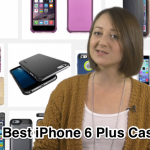 AppAdvice Daily: Best cases available for the iPhone 6 Plus 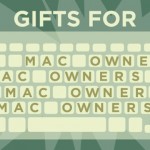 AppAdvice’s ultimate accessory gift guide for Mac owners
Nothing found :(
Try something else