You are using an outdated browser. Please upgrade your browser to improve your experience.
All the Stores - App Store, iTunes, & Retail
by Bryan M. Wolfe
February 2, 2015

China isn’t the only place Apple is opening new stores. Three new Apple retail stores are being planned for New York, according to 9to5Mac.

The boroughs of Queens and Brooklyn are each getting an Apple retail store, a first for each. A new store is also being planned for the Upper East Side of Manhattan on 74th Street.

The new store at Queens Center Mall should open for business before the end of year. The opening of the Upper East Side store should follow.

News of the additional Upper East Side store broke out in mid-2014 and the store is expected to open by the end of 2015. However, our source says that the store’s development is running behind because Apple is still seeking nearby offsite space to house employees. Apple utilizes off-site spaces for a significant number of stores, including the Grand Central Terminal Store, as break rooms, meeting centers, and management offices.

The store in Brooklyn was originally supposed to open this spring. However, the Williamsburg store might not open now until early 2016.

There are currently 17 Apple retail stores in New York State. Of these, five are located in Manhattan, with another one found in nearby Staten Island. 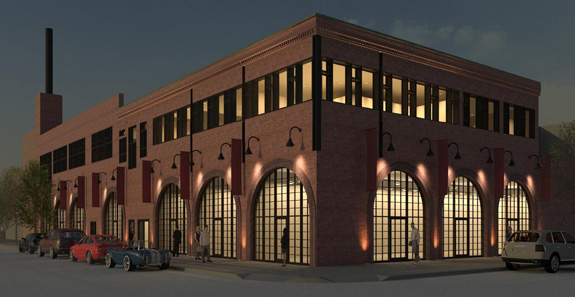 As we noted earlier in the day, Apple is in the process of adding new retail stores in China, ahead of the Chinese New Year on Feb. 19. The company is scheduled to open a new retail store at the Joy City shopping mall in the Nankai district of Tianjin at 10 a.m. local time on Saturday, Feb. 7.

The event takes place just a week after Apple opened its second store in Chongqing, located in the Jiefangbei district, and a couple of weeks after the inauguration of the company’s West Lake shop, which is the largest Apple store not only in China, but in the whole of Asia.

Apple hopes to open 25 new retail stores in China in the next two years.

I’m thrilled to see that China isn’t the only place Apple is expanding the company’s retail arm. Hopefully, we’ll be hearing about more 2015 U.S. store openings in the coming days and weeks.

Main photo: Apple’s retail store on the Upper West Side 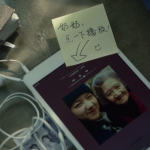 Apple continues to highlight importance of China as growth market with new video ad
Nothing found :(
Try something else