You are using an outdated browser. Please upgrade your browser to improve your experience.
All the Stores - App Store, iTunes, & Retail
by Bryan M. Wolfe
January 30, 2015

Just days after opening their largest store in Asia, Apple is at it again. The new Apple retail store in Chongqing, China opens on Saturday, Jan. 31 beginning at 10 a.m. local time.

As expected, the new store features a smaller version of the company’s iconic glass cylinder that’s a key feature of the Shanghai store. This design, for which Apple holds a patent, features glass pieces that are curved to form arcs. These panels are then joined to create a cylinder. 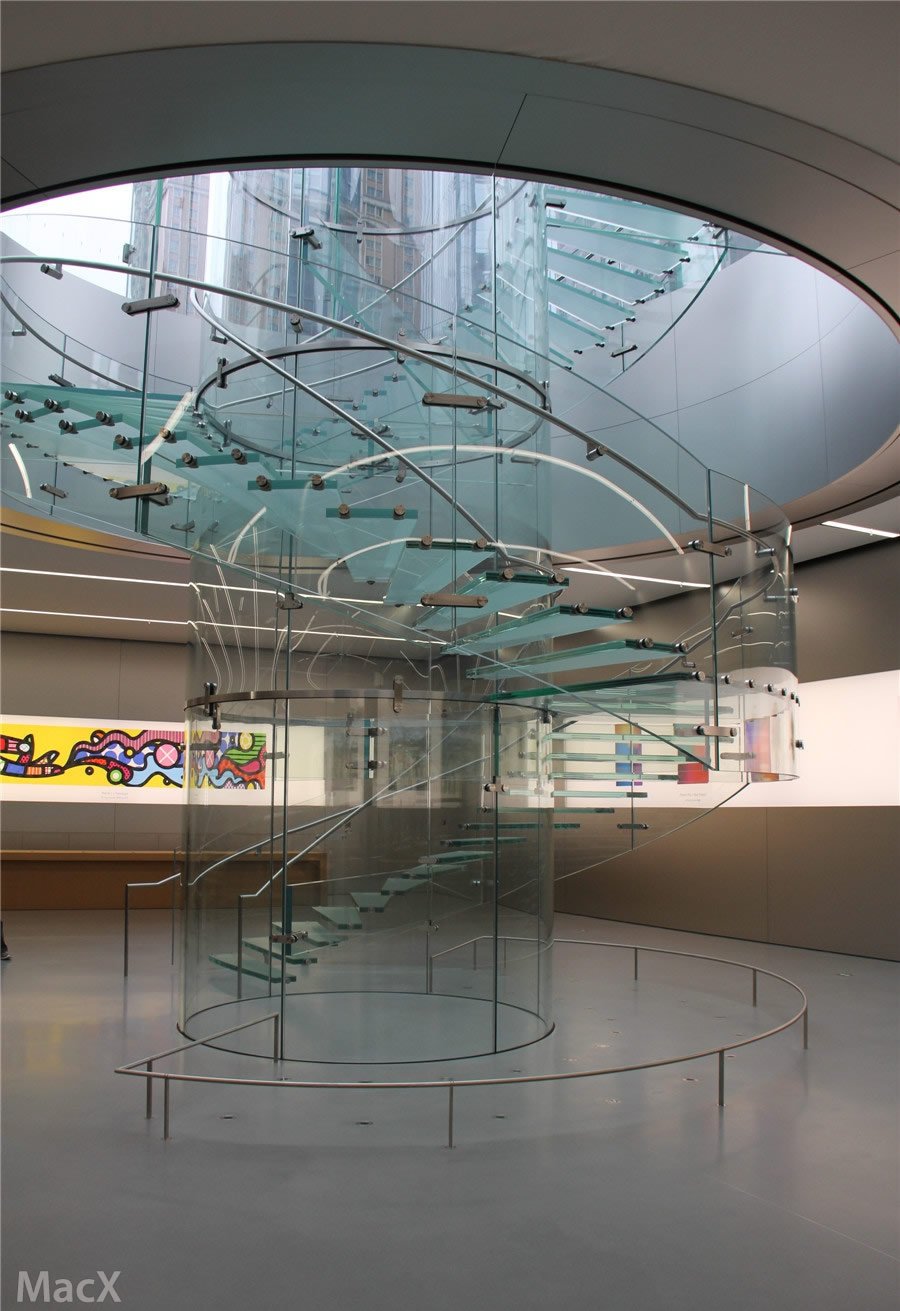 This is the second Apple store in Chongqing. The first store opened in July 2014.

It has been a big week for Apple and the world’s largest consumer market. Earlier this week, Cupertino was named the No. 1 luxury gift provider in the country. On Tuesday, Apple announced that more iPhones were sold in China than in the United States last year for the first time.