You are using an outdated browser. Please upgrade your browser to improve your experience.
Dev Talk
by Brent Dirks
February 12, 2015

If you’ve been thinking about purchasing any new iPad or iPhone with just 16GB of storage, we’ve got some bad news for you.

Earlier today, Apple announced that it is allowing developers to submit apps as large as 4GB. That’s double the previous 2GB limit that has been in place since that App Store officially launched back in 2008.

According to Apple’s post on the Developer Center news page, the increased app size will allow developers to “include more media in your submission and provide a more complete, rich user experience upon installation.”

Apple noted that apps will still need to be 100MB or below for users to download them via a cellular network. That limit has been in place since iOS 7 was introduced in September 2013.

A number of developers ran into issues staying below the previous 2GB limit, especially with the introduction of the higher resolution iPhone 6 and iPhone 6 Plus.

Most apps don’t come close to being that big. But a number of graphic-heavy titles – like XCOM: Enemy Within – skated very close to the old limit.

I’m not surprised Apple made this change. The increased app size should help developers create even more realistic and stunning apps. But if you’re planning to do any serious gaming or other productivity tasks on an iPhone or iPad, spend the extra cash and snag a 64GB edition.

For other news today, see: Fitbit wearable device owners are once again complaining about skin irritations, Apple and Pinterest introduce a new app discovery tool, and Apple is worth how much? 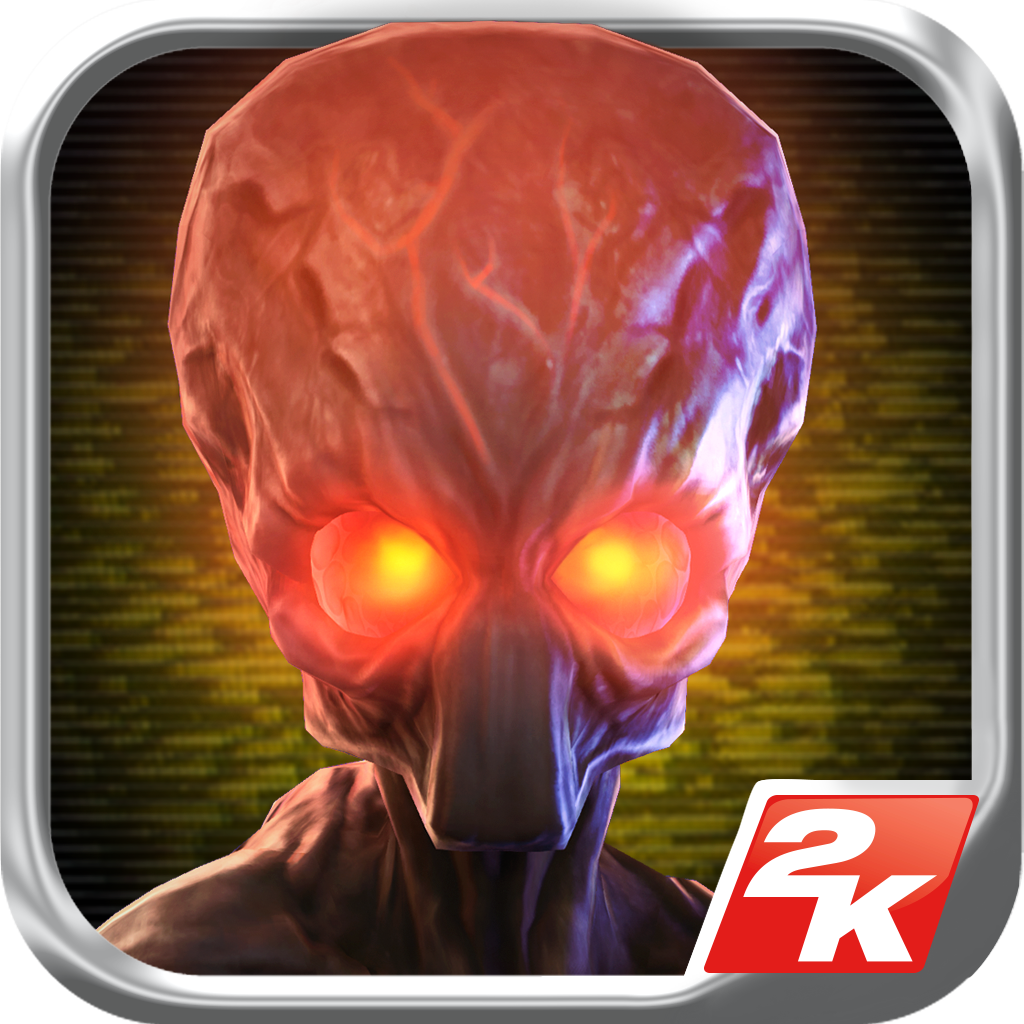 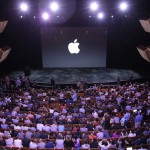 Apple is worth how much? 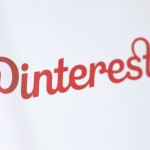 Apple and Pinterest introduce a new app discovery tool
Nothing found :(
Try something else