You are using an outdated browser. Please upgrade your browser to improve your experience.
That iThingy You're Wearing
by Bryan M. Wolfe
February 5, 2015

Another huge watch maker is making plans to release a smart watch. Swatch AG plans on releasing its first smart watch within the next three months, putting it in direct competition with the Apple Watch, according to Bloomberg.

According to Nick Hayek, Swatch CEO, the new watch will communicate with the Internet “without having to be charged,” and also let consumers make mobile payments. It will work with Windows and Android software.

Hayek’s announcement is very surprising, given the executive’s previous comments.

Nearly two years ago, he said, “Personally, I don’t believe (the iWatch is) the next revolution. Replacing an iPhone with an interactive terminal on your wrist is difficult. You can’t have an immense display.” 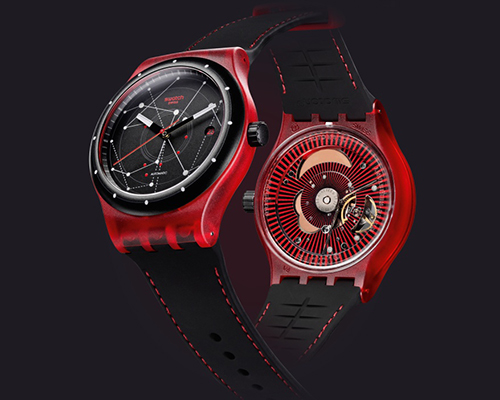 Luxury-goods makers LVMH Moet Hennessy Louis Vuitton SA and Richemont are entering the market, and LVMH’s TAG Heuer plans to release a smart watch later this year. Richemont’s Montblanc has unveiled an “e-Strap,” an interchangeable watch band that can track the wearer’s activities and can help find the user’s mobile phone via Bluetooth technology.

Swatch was once rumored to be an Apple Watch partner. This news seems to confirm that this was never the case.

Hayek did not say which Swatch AG brand would be producing his company’s first smart watch. Besides Swatch, the company’s other brands include Omega, Rado, Tissot, among many others.

Personally, I can’t wait to see what companies such as Swatch and TAG Heuer are up to as far as smart watches go. Competition is always good and should make the Apple Watch even better in time. Still, we’re probably going to see a lot of also-ran smart watches in the coming months and years before the market finds its footing. Until then, stay tuned.