You are using an outdated browser. Please upgrade your browser to improve your experience.
Apple Water Cooler
by Aldrin Calimlim
February 4, 2015

The currently shooting biopic directed by Danny Boyle isn’t the only upcoming film of note about Steve Jobs. In fact, another one is about to make its world premiere at the film festival of this year’s edition of South by Southwest (SXSW Film).

It’s called “Steve Jobs: The Man in the Machine.” And it’s directed by Alex Gibney, who won the Academy Award for Best Documentary Feature in 2007 for the torture and interrogation documentary “Taxi to the Dark Side.”

“Steve Jobs: The Man in the Machine” is a nonfictional film about the eponymous Apple co-founder and CEO. As suggested by its official synopsis, it presents an exploration of the late tech icon’s influence on the relationship between humans and computers:

When Steve Jobs died the world wept. But what accounted for the grief of millions of people who didn’t know him? This evocative film navigates Jobs’ path from a small house in the suburbs, to zen temples in Japan, to the CEO’s office of the world’s richest company, exploring how Jobs’ life and work shaped our relationship with the computer. The Man in the Machine is a provocative and sometimes startling re-evaluation of the legacy of an icon.

The announcement of the documentary’s inclusion in SXSW Film comes shortly after the publication of the first photos showing Michael Fassbender as Jobs and Seth Rogen as Apple cofounder Steve Wozniak in the upcoming biopic titled “Steve Jobs.” “Steve Jobs” is written by Aaron Sorkin based on Walter Isaacson’s authorized biography of the same name.

As with the biopic, I’m looking forward to seeing “Steve Jobs: Man in the Machine,” especially since it’s directed by an acclaimed filmmaker and it sounds like it’s not a typical cradle-to-grave take on its subject’s story. I hope it gets picked up for wider distribution and becomes available through more accessible means soon.

“Steve Jobs: The Man in the Machine” will be screened along with more than a hundred other films, including the comedy films “Spy” starring Melissa McCarthy and “Get Hard” starring Will Ferrell, at SXSW Film, which will run from March 13 to 21 in Austin, Texas.

Last year’s SXSW notably saw the U.S. debut of Apple’s iTunes Festival, which used to be held only in London. No word yet, though, on whether Apple plans to offer a second edition of iTunes Festival SXSW this year.

See also: Thanks to iOS 8.1.3, iOS 8 adoption jumps to 72 percent, Apple’s Luca Maestri is the most admired Fortune 500 CFO, according to a new survey, and This could be the best non-holiday quarter on record for Apple’s iPhone. 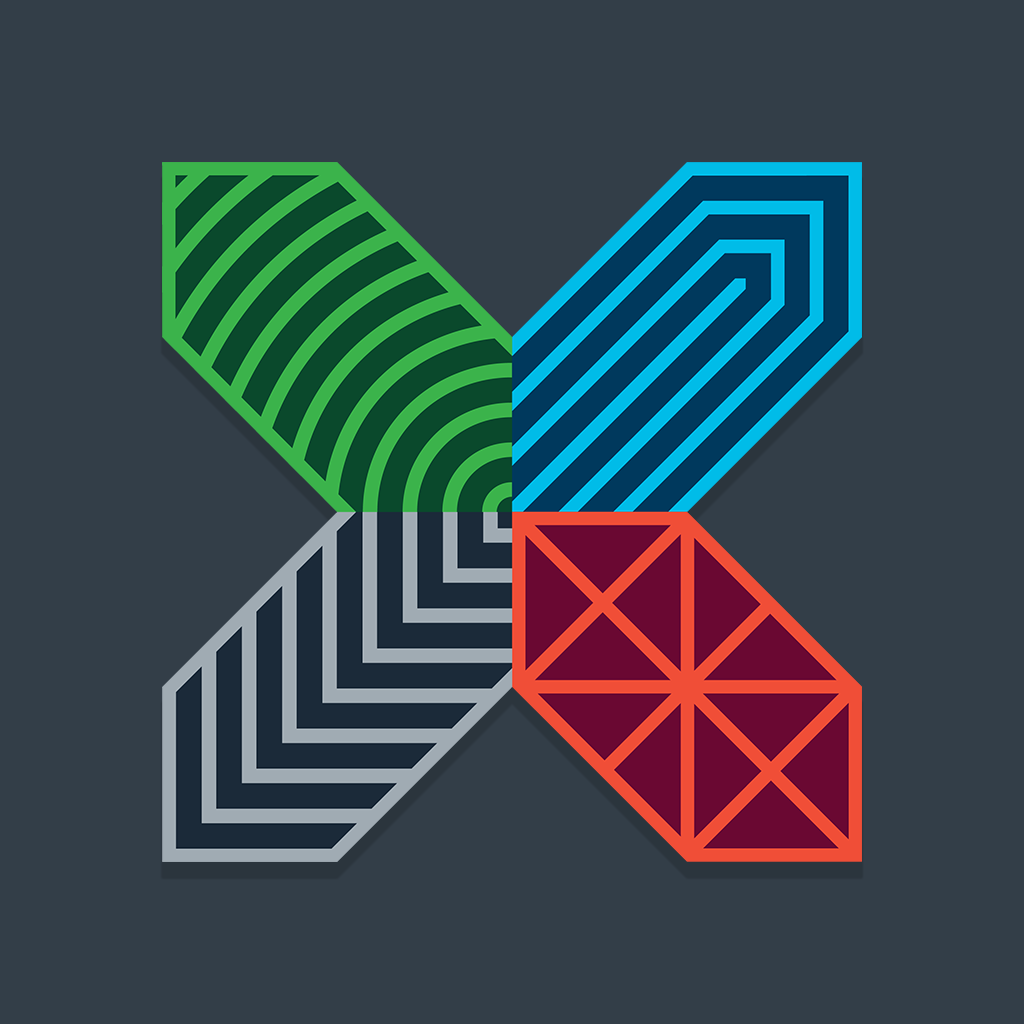 Universal confirms main plot and cast of upcoming Steve Jobs biopic
Nothing found :(
Try something else