You are using an outdated browser. Please upgrade your browser to improve your experience.
Connected Theater
by Bryan M. Wolfe
March 24, 2015

TED features videos from the popular global conference set of the same name. It stands for Technology, Entertainment, and Design. Founded in 1984, the TED organization is widely regarded as a place to discuss “ideas worth spreading.”

Since 2006, it has provided free online talks at its official website, TED.com. And since 2010, it has also made these talks available on iOS through the official TED app.

Tastemade offers videos on food and travel. It too is available on iOS devices. Finally, Young Hollywood offers celebrity entertainment news and features.

One channel that hasn’t yet arrived on Apple TV is HBO Now. The video streaming service, which doesn’t require a cable or satellite subscription, launches exclusively on Apple TV in April.

See also: 5 ways Apple’s new TV service could destroy the competition, Look for a new Apple TV this summer that features an App Store, more storage and Siri, and Sling TV’s goal is to go after ‘cord nevers,’ one device at a time. 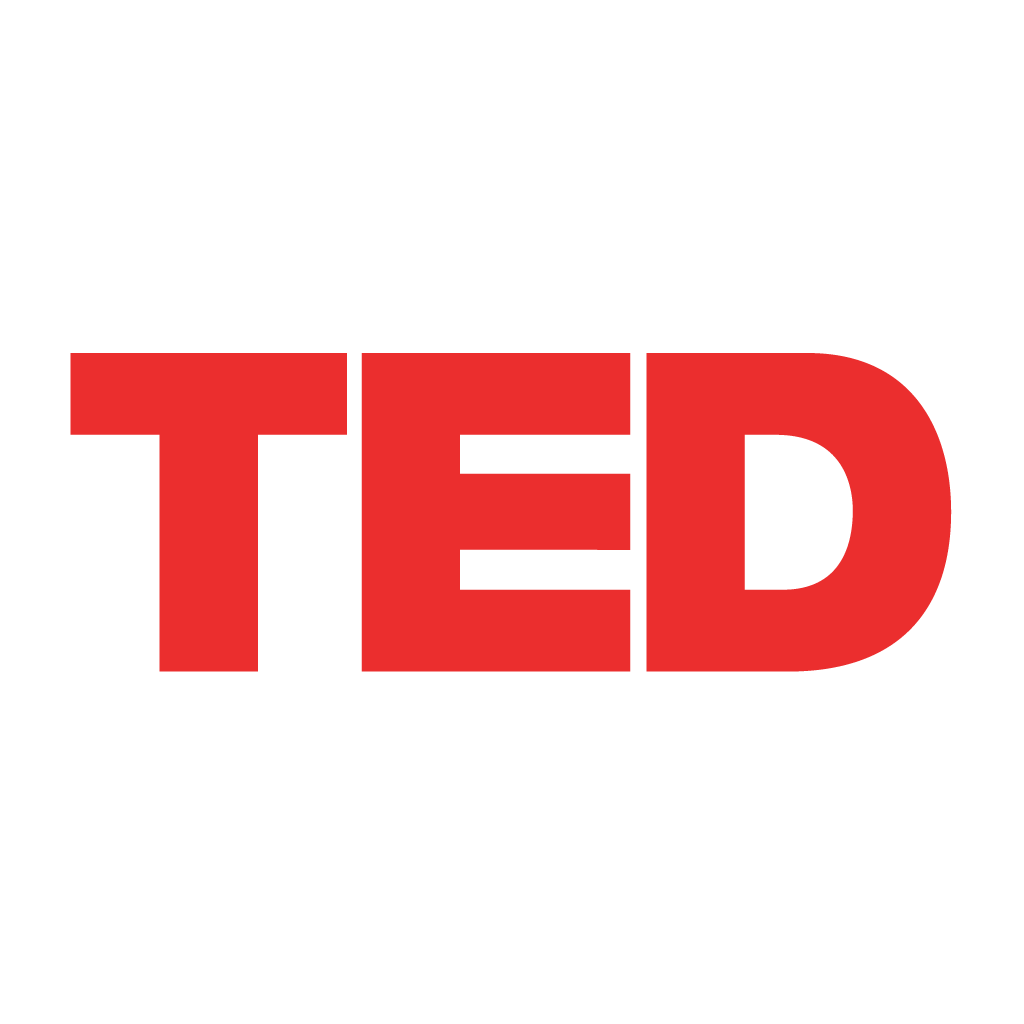 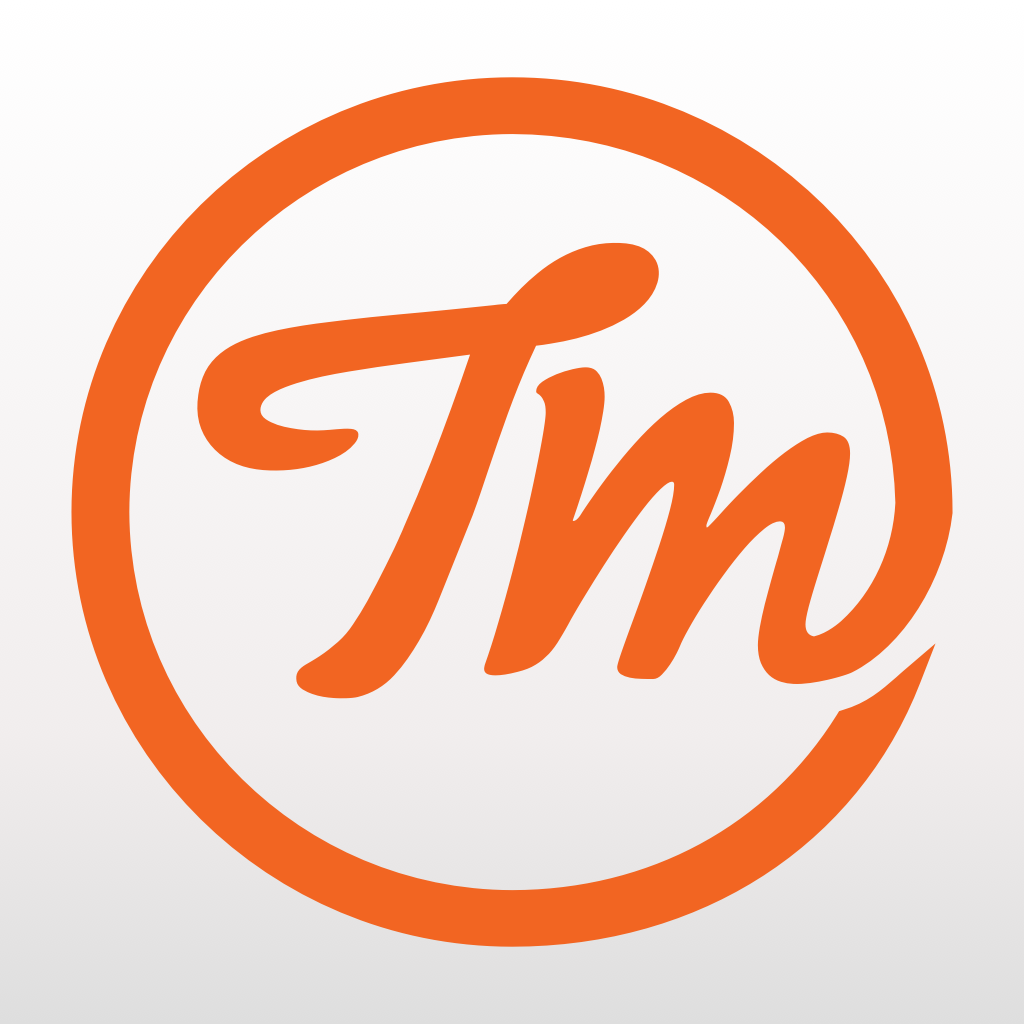 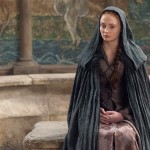