You are using an outdated browser. Please upgrade your browser to improve your experience.
Apple's Software
by Brent Dirks
March 23, 2015

Currently undergoing beta testing by both developers and members of the public Apple Beta Software program, iOS 8.3 contains an interesting new setting that allows users to download free apps and other iTunes content without a password. The feature was first spotted by 9to5Mac. 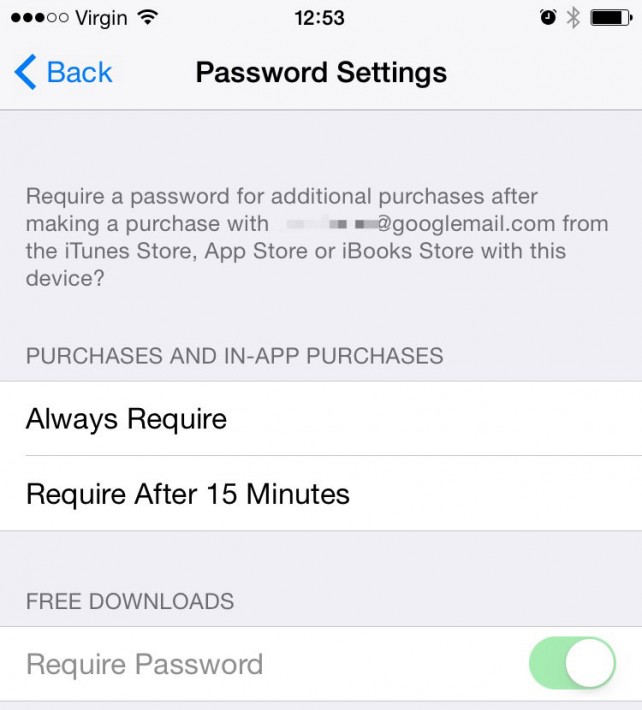 As you can see, the new setting appears under the iTunes & App Store menu. The toggle near the bottom allows users to select whether free downloads require any password. Any paid apps or in-app purchases still require entering a password.

The new setting is currently not active in the beta software, but Apple will more than likely make the feature live before the software is released to the general public.

Just to note, the setting only appears if your device doesn’t include Touch ID or if the biometric sign-in technology is disabled. As you probably remember, users can download apps quickly and easily using their fingerprint.

Back in 2012, during beta testing of iOS 6, Apple enabled a similar feature for a short time. But the final software did include the capability.

It’s currently unknown when iOS 8.3 will officially arrive. Earlier this month, Apple released a third beta version of the software to developers and public beta testers.

Other improvements in iOS 8.3 include wireless CarPlay, new Siri languages, and support for Google’s two-factor authentication. Apple has also made a nice change to the Safari keyboard layout.

Hopefully Apple will follow through and allow some users to download free apps without needing a password. Removing that step could help increase app downloads, which benefits both Apple and developers.

For other news today, see: Apple brass get behind ‘Becoming Steve Jobs’, 5 ways Apple’s new TV service could destroy the competition, and MLB is important to HBO and Apple and it has nothing to do with baseball. 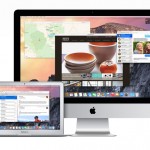 Apple brass get behind 'Becoming Steve Jobs'
Nothing found :(
Try something else