You are using an outdated browser. Please upgrade your browser to improve your experience.
Pocket Gaming
by Joe White
March 2, 2015

Mortal Kombat X, the gore-filled fighting game for PC and console that’s due to launch next month, is also set to spawn a mobile version this April. And guess what? That mobile version is heading straight for the App Store.

The upcoming game, dubbed Mortal Kombat X: Mobile, is indeed due to launch on iOS next month. As you’d expect, the app brings with it a slew of iconic characters from the Mortal Kombat game series, along with the chance of unlocking content in the PC and console version of the game. Surprisingly, however, the mobile app will be free-to-play and is described as a “fighting/card-battler hybrid,” according to Eurogamer.

So far, little information save for the above has been revealed. Concerning a release date, we do know that Mortal Kombat X is due to launch on April 14, and as such we’d expect its mobile counterpart to appear around a similar time. Warner Bros. Interactive Entertainment and NetherRealm Studios have also released a trailer for the app, which we’ve embedded below

If you can’t see the above video, click this link.

We’ll let you know once Mortal Kombat X: Mobile launches on the App Store. In the meantime, check our “Fighting Games” AppList for a hand-picked selection of the App Store’s very best beat ’em ups. 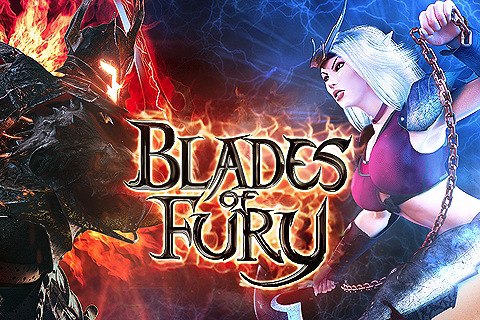 Review: Blades Of Fury
Nothing found :(
Try something else