You are using an outdated browser. Please upgrade your browser to improve your experience.
Music
by Joe White
March 25, 2015

Available for $1.99, the universal app “turns YouTube into an advanced music player,” according to developer Alin Soare. It does this by allowing users to search for, listen, and watch thousands of music videos from inside of the app’s user interface (UI). You can also listen to music in the background, from outside of the app, either at the iOS Home screen or Lock screen; favorite videos and your browsing history are both readily accessible from inside Musicelli, too.

Along the bottom of the screen is a “Playlist” tab, and this allows users to access preconfigured playlists of YouTube music videos on their iOS device. Search suggestions also appear inside Musicelli for artists, DJs, songs, remixes, and albums, and the application allows users to watch content in either standard or high definition. 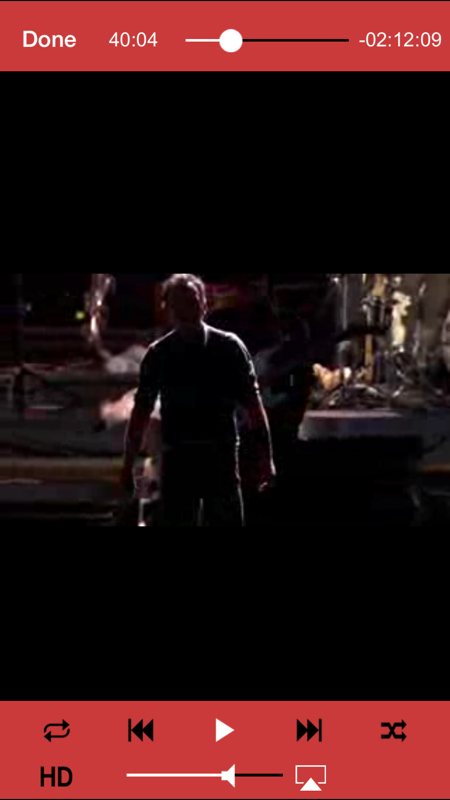 Here’s a complete list of key features, as outlined in the application’s release notes:

After testing Musicelli out, however, we were surprised to see that the app isn’t quite up to scratch as of its 1.0 release. For instance, though Musicelli’s developer indeed promises iPhone 6 and iPhone 6 Plus optimization in the application’s release notes, the app is clearly not optimized for my iPhone 6 Plus handset. Instead, its UI is big, clunky, and doesn’t look great.

Further to this, searches take a good deal of time in the app, and despite testing Musicelli against a strong Internet connection, we found that the application look a while to load video content, too. All in all, Musicelli needs some work before we can fully recommend it to our readers.

You can download Musicelli on the App Store for $1.99, and as mentioned, it’s optimized for the iPhone, iPad, and iPod touch. Despite a promising feature set, however, iOS device owners would be wise to hold off on purchasing Musicelli until we see a 1.1 release. 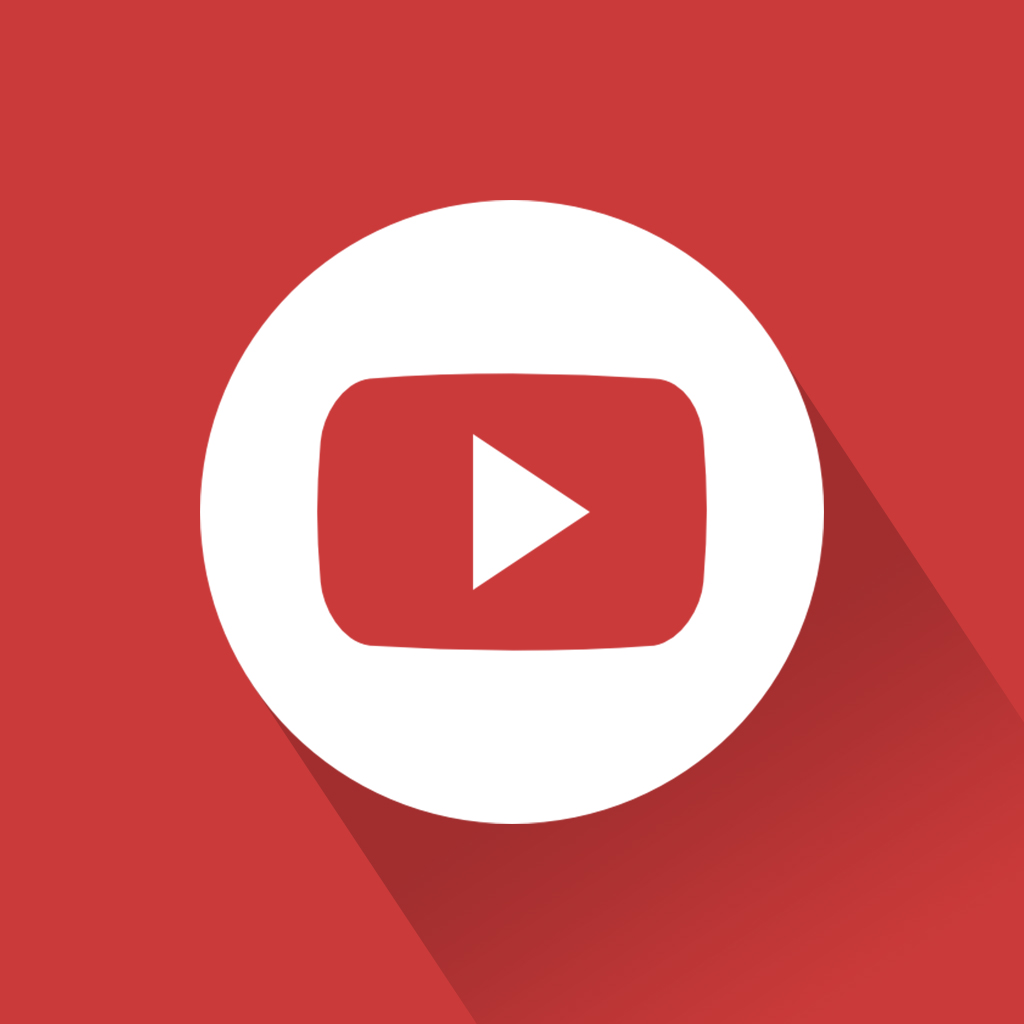 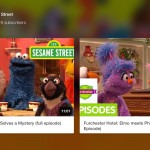 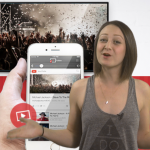 AppAdvice Daily: The best new apps and get Tubio for free
Nothing found :(
Try something else