You are using an outdated browser. Please upgrade your browser to improve your experience.
All Things Mac
by Bryan M. Wolfe
March 10, 2015

Heading into Monday’s “Spring Forward” event, most had expected the Apple Watch to be the star of the show. We were wrong. Instead, it was the new MacBook that generated most of the chatter after the event.

The MacBook Air was long expected to get the Retina display treatment. Instead, Apple introduced a brand new MacBook that just so happens to come with a Retina display. And a gold finish. And its own Web page.

The new MacBook, as opposed to the MacBook Air, which remains with improved specs, weighs just 2.03 pounds and can go an entire day without needing a charge. It also features the new USB-C port, which supports charging, USB 3.1 Gen 1, Native DisplayPort 1.2 video output, VGA output, and HDMI video output.

Did I mention the gold finish? 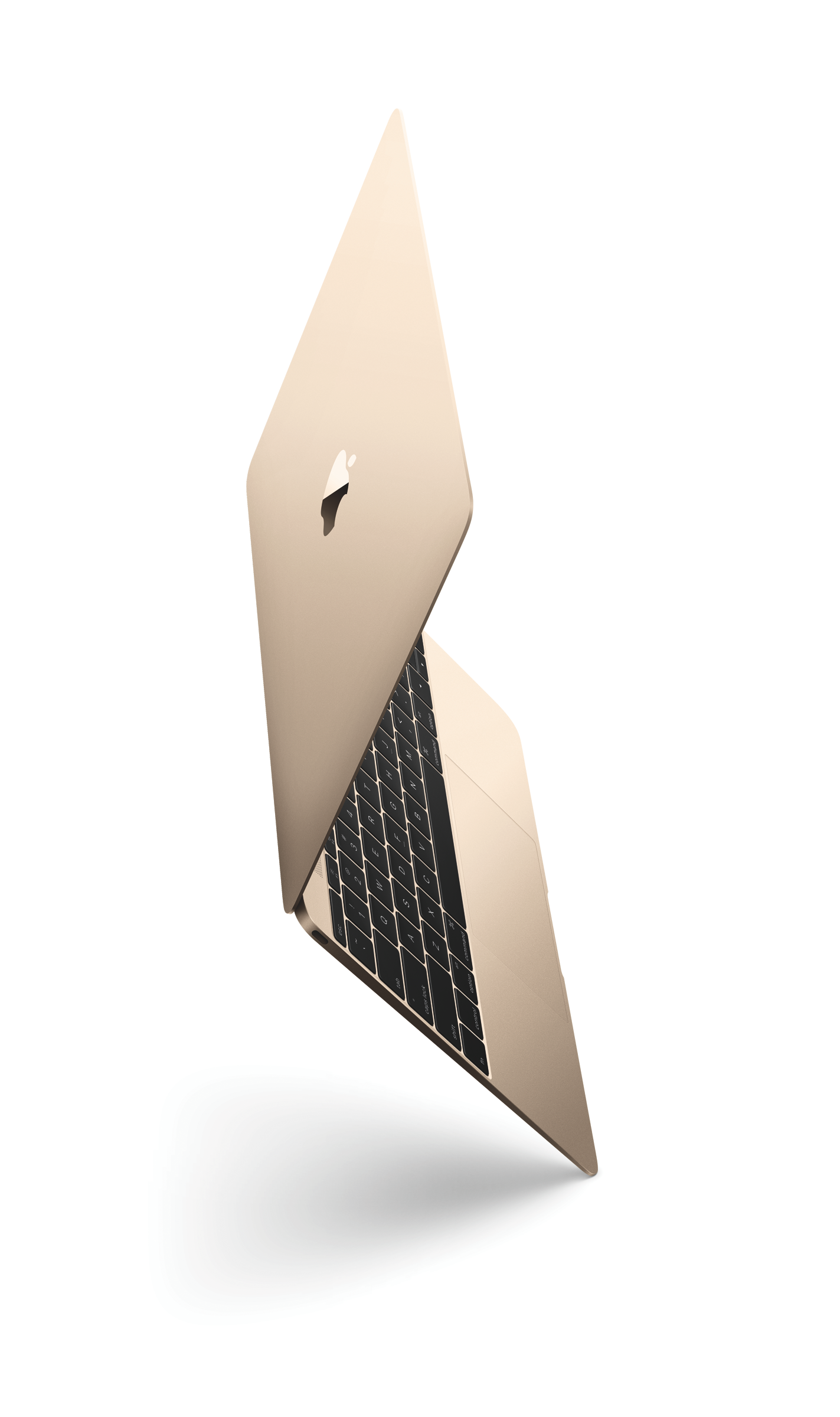 I really love the MacBook’s look and am thrilled that the MacBook name has returned. It was very strange to have a MacBook Pro and MacBook Air, but no MacBook. Still, should you buy a MacBook, as opposed to those other two models?

That depends. And thanks to Apple’s pricing for all three models, zeroing in on the differences in order to make an informed choice isn’t an easy one.

One way to compare Mac notebooks is to see what you can get for $1,299, which is the price for the entry-level MacBook.

For this, you would receive:

The tradeoff, based on these findings, comes down to the processor, Flash storage, and display (pixels and size).

The Core M is the newest Intel processor. It is smaller and uses less energy than both the Intel i5 and Intel i7 (found on more expensive MacBook Pro models). More importantly, no fan is required to cool the computer.

In terms of Flash storage, it’s a wash between the MacBook and MacBook Air for the same amount of money. You’ll need to pay more to bump up the storage on the MacBook Pro. 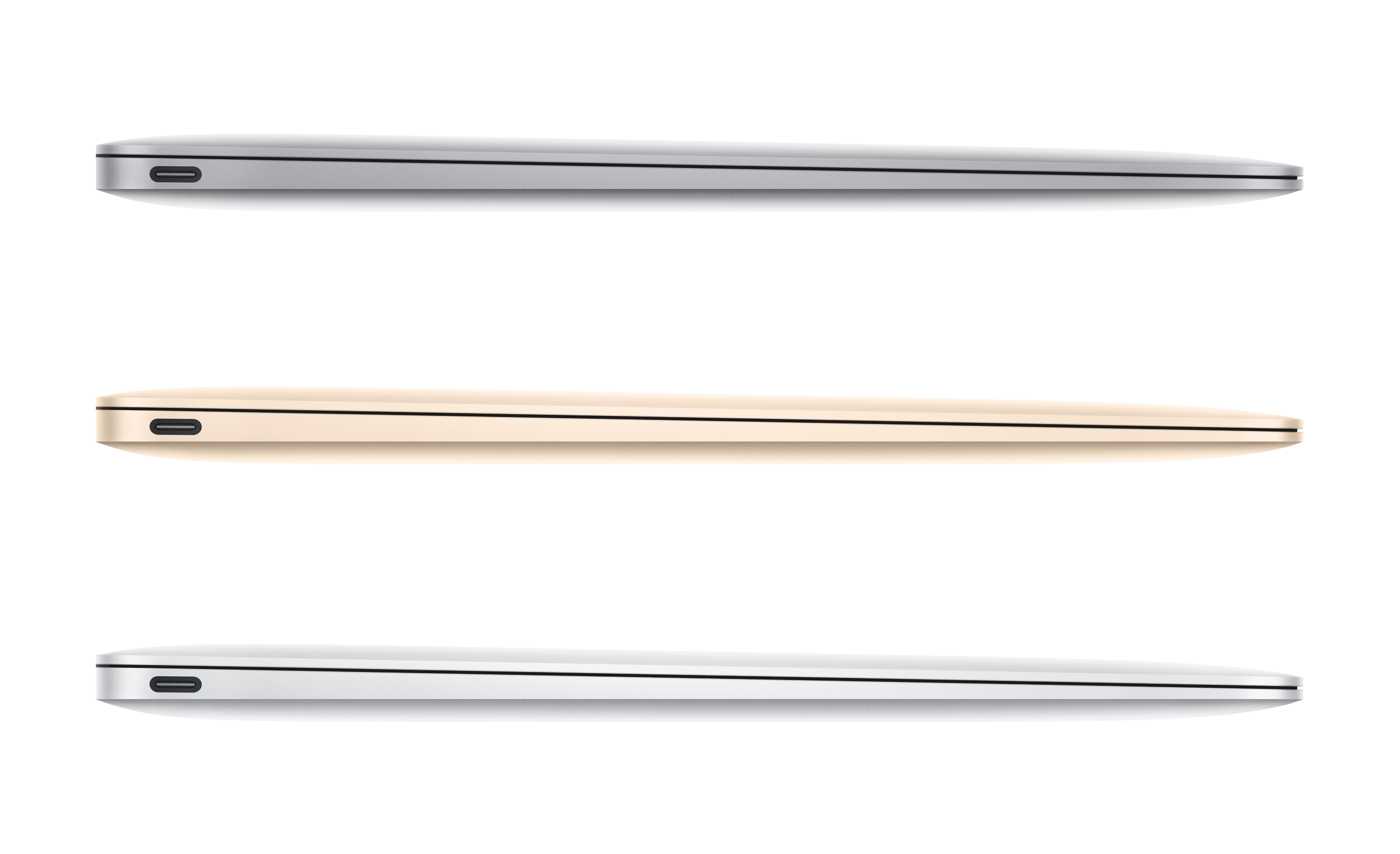 When it comes to the display, you need to decide whether pixels are more important that screen size. With a MacBook Pro, it’s a win-win. You’ll get a larger and better display. With the MacBook Air, the display is larger, but the pixel density is much less.

Personally, I’d choose the MacBook over the MacBook Air, for the reasons stated above. It also is the only MacBook to feature a new keyboard design and a trackpad with Force Touch. And the MacBook design is where Apple is going with the company’s entire notebook lineup.

If you really want a larger screen than the MacBook can offer, bump up to the MacBook Pro. From a pixel perspective, it beats the MacBook and MacBook Air.

We hope to get our hands on a new MacBook in the coming weeks. When we do, we’ll let you know what we think.

In the meantime, Apple has posted a very good Mac notebook comparison guide. Be sure to take a look before making a purchase.

See also: HBO Now launching exclusively on Apple TV, and Everything you need to know about the Apple Watch: Price, apps and availability. 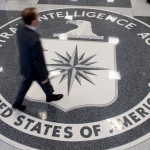 The CIA wants to get into your iPhone