You are using an outdated browser. Please upgrade your browser to improve your experience.
Pocket Gaming
by Brent Dirks
April 3, 2015

Get ready to jump for joy. According to TouchArcade, Mr Jump developer 1Button will release a major update to the wildly popular game at the end of the month.

The update will double the number of levels in the game. Each of the 12 new levels will feature a new song and fun environment. Also in store is “a new power that will twist the gameplay.” That definitely sounds interesting.

To unlock the new levels, gamers will need to be able to get to level three in the first world.

Originally landing back in March, the colorful platformer takes a page from the ridiculously challenging, but fun, Flappy Bird. Gamers need to traverse and jump their way through each level.

Mr Jump is a universal app designed for the iPhone/iPod touch and iPad/iPad mini. It can be downloaded now on the App Store for free. With an in-app purchase of $1.99, you can remove all of the advertising. A $0.99 in-app purchase can be used to skip past a level you’re having issues with.

If you’re interested to see more about how the game works, take a look at the trailer and more on GamingSoon.

For other app news today, see: Blackrock Mountain, the newest expansion pack for Hearthstone: Heroes of Warcraft, opens on the iPad, Grocery shopping made easy with AnyList, and Microsoft makes useful changes to Skype and Skype Qik for iOS. 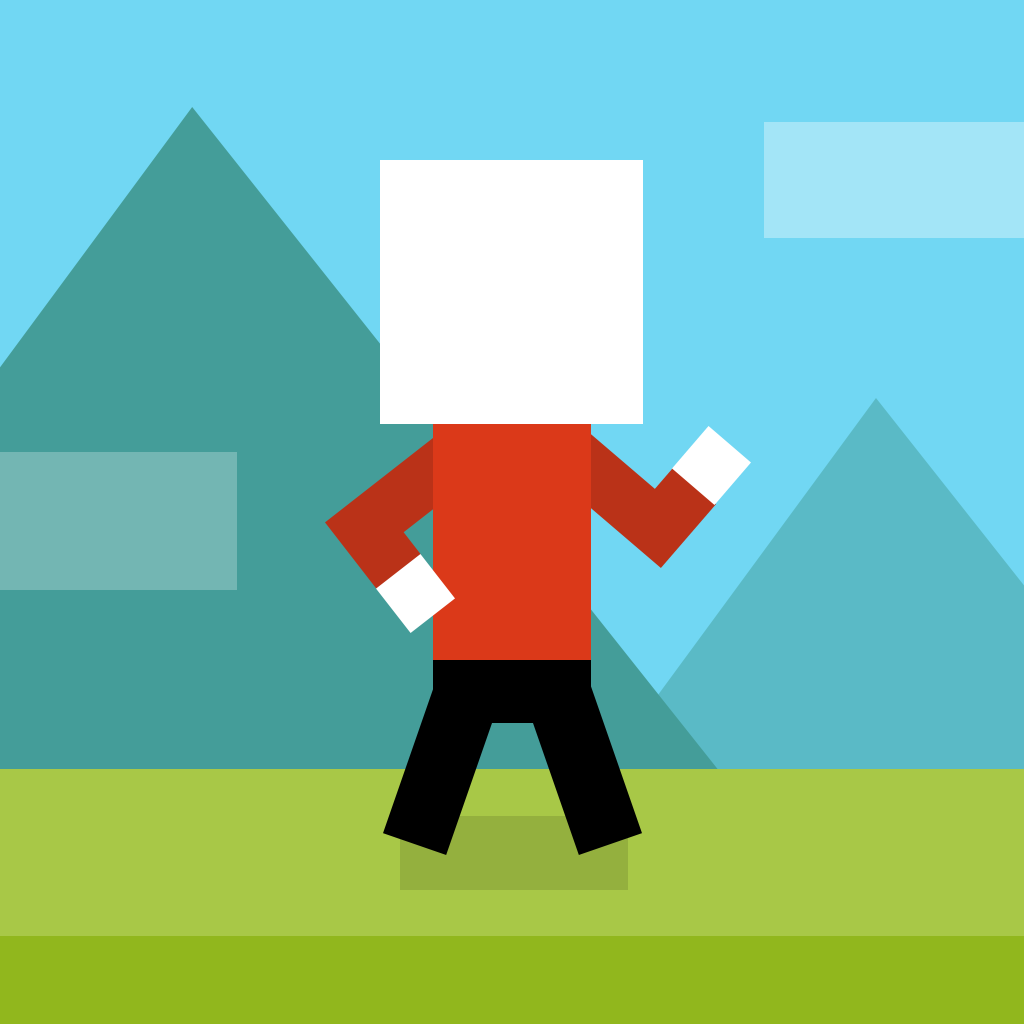