You are using an outdated browser. Please upgrade your browser to improve your experience.
Apple's Software
by Brent Dirks
April 27, 2015

We’ll let you know if we find any major new changes in this software. 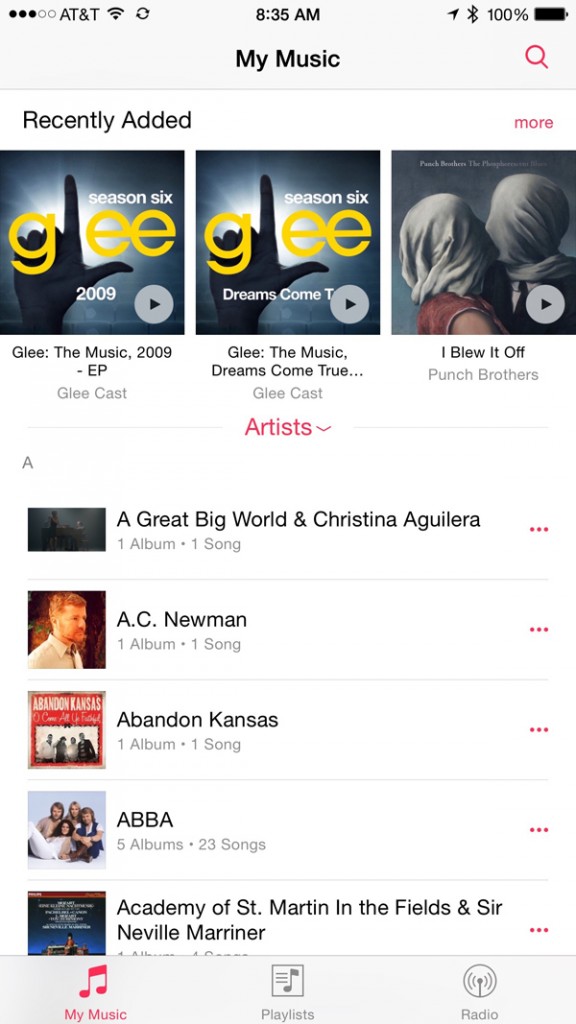 A look at the revamped Music app.

The first iOS 8.4 beta landed earlier this month and was highlighted by a long-overdue revamp to the Music app.

Shortly after the first beta arrived, our own Bryan M. Wolfe took a comprehensive look at all the changes to the Music app and even a new home for audiobooks.

It’s unknown when iOS 8.4 will be officially released to the public, but it should be before Apple’s WWDC in June.

Apple also seeded the second beta version of OS X Yosemite 10.4 to developers and members of the public program. That can be downloaded now from the Mac App Store. 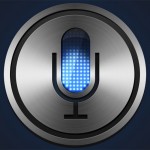 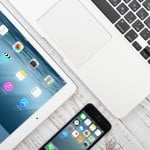 Numbers To Consider Ahead Of Apple’s Second Quarter FY 2015 Earnings Call
Nothing found :(
Try something else