You are using an outdated browser. Please upgrade your browser to improve your experience.
iPhotographer
by Joe White
April 22, 2015

The folks behind Hipstamatic, the popular instant camera-style app for iOS, have brought a brand new application to the App Store. Called DSPO (and, we might add, pronounced “dis-po”), the app allows iOS device owners to create a “shared camera” and add images into this album from an iPhone or iPod touch.

As such, DSPO is all about the sharing: users can invite friends and family members to join a shared camera inside the app, and once a cover photo has been chosen, users can begin pooling images together for other group members to check out. DSPO allows users to communicate with other iPhone owners using instant messaging (IM), too, and this happens much as you’d expect. It’s the way the app handles image sharing, however, which is a little out of the ordinary. You see, when users invite another DSPO user to their shared camera, a timer must be set (these can range from one hour to one year). Your snapped pictures won’t be shared with your pal until this timer has ended, giving the illusion of a disposable camera which has had its film developed. 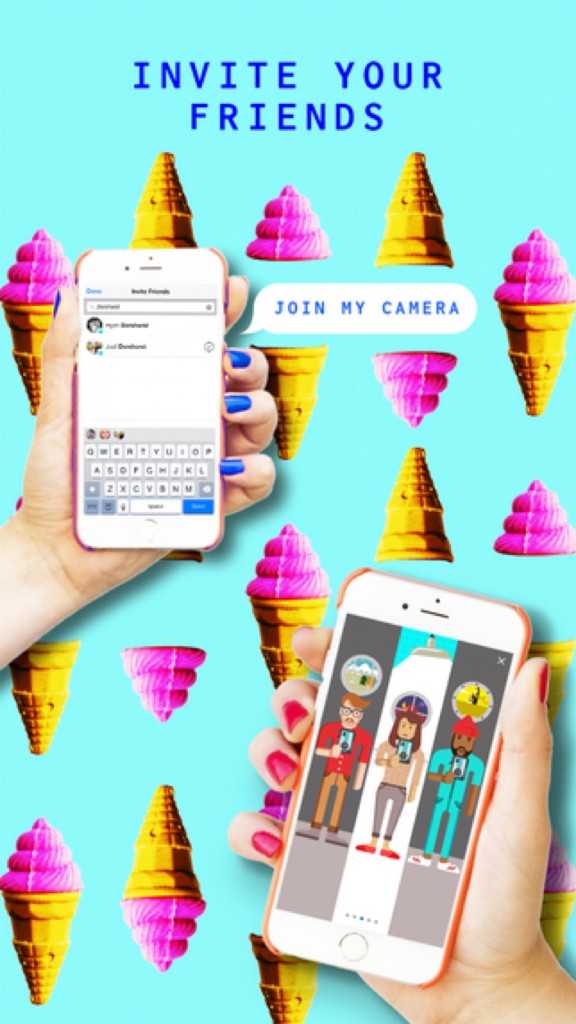 On the other end, a notification informing your friend that photos are ready for viewing will be sent out, and they’ll be able to check on your images inside the DSPO app. This setup is the app’s hook for users, it seems, with co-founder and CEO of Hipstamatic Lucas Buick noting that:

There is a certain magic that happens when you can’t see the photo right away. … This feeling of wanting to know more led us to build a messaging feature. It allows everyone on a camera to communicate about anything and everything.

Of course, being a Hipstamatic app, users can apply a selection of filters to the images they’ve captured. You can add more, too, for a $0.99 in-app purchase (IAP) The application also saves a record of your camera conversation once individual cameras’ timers are up.

Hipstamatic’s DSPO is available free of charge on the App Store, and it’s optimized for the iPhone and iPod touch. 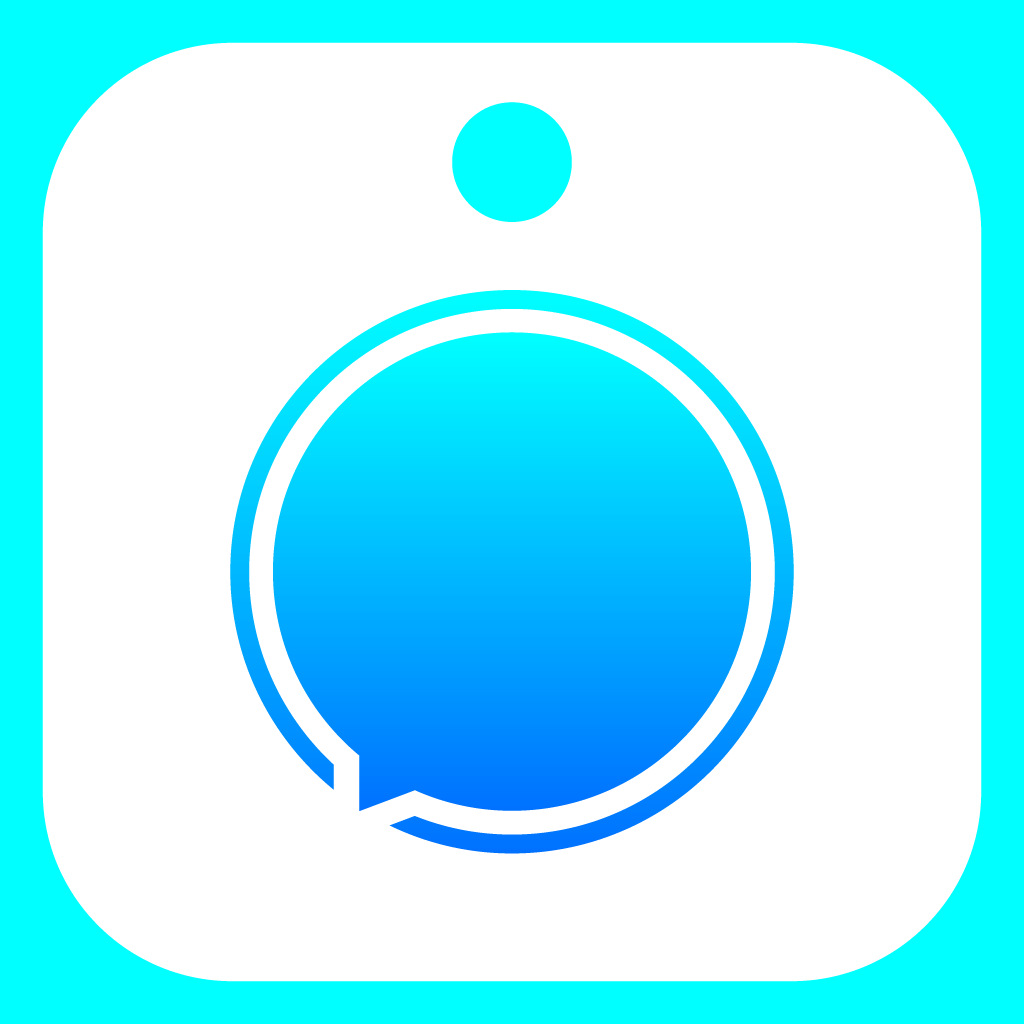 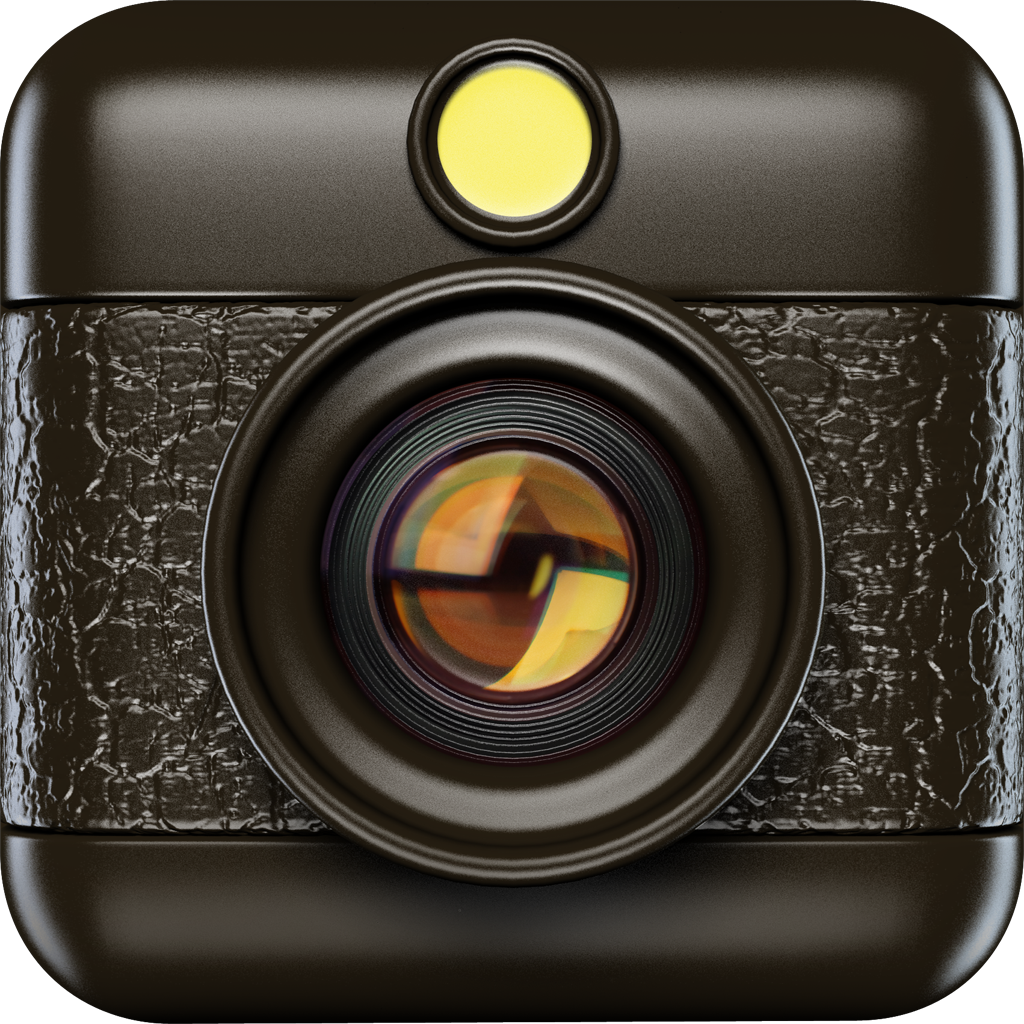 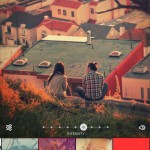