You are using an outdated browser. Please upgrade your browser to improve your experience.
App-dicted
by Joe White
April 30, 2015

It seems iPhone use is getting a little out of hand. At least, that’s the opinion of Robert Bleeker, the iOS developer behind b-social. This $0.99 app, which is available now on the App Store for the iPhone (and iPod touch), charges iOS device gamers with not looking at their handset over the course of a round.

You see, in the application, gamers can set a specific target of “b-social hours” (be social, get it?). Then, you activate a slider-switch, and the app begins counting the length of time you don’t touch your iPhone handset. The screen dims (to reduce battery usage) but the app, of course, is still counting in the background. As you’d expect, the longer you can leave your smartphone alone, the better you’ll perform in b-social. It’s as simple as that.

The app also allows users to input data, like their age or gender, in order to view appropriate statistics concerning their performance. These compare your performance in b-social against similar players, and as such gamers will be able to see exactly how they compare against the masses.

It’s possible to check on your progress in b-social by double-tapping your iPhone’s screen while in the middle of a round. If you press the sleep or Home buttons, switch to another iOS app, or accept an iOS notification which takes you over to another application, then the game will be interrupted. This is a little limiting, though it serves to focus the mind: after all, if the aim of the game is to leave your iPhone alone and “be social,” you don’t want to be interacting with your handset in this manner, anyway. Plus, phone calls can be accepted while the app is running, provided users return to b-social immediately. That all sounds fairly reasonable to me. 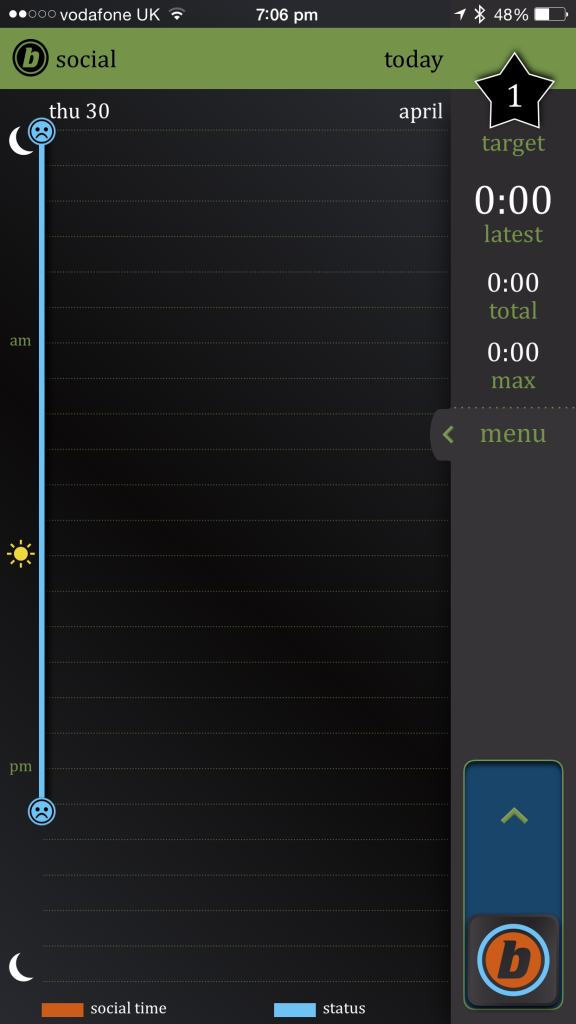 Over in the app’s release notes, highlighted features include:

Of course, there is another way to stop using your iPhone handset so much, and that would be for folks to buy an Apple Watch. Though, personally speaking at least, I’m not so sure such a move would help you become more of a social butterfly. In fact, if you’re not careful it could have the opposite effect.

You can download the $0.99 b-social on the App Store now, and it’s optimized for the iPhone and iPod touch.

See also: Ahead of a possible refresh at WWDC, Apple TV shipping times slip to 1–2 weeks, Knock one out of the park in the new sports game Watch This Homerun, and AppAdvice – iPhone/iPad App New. 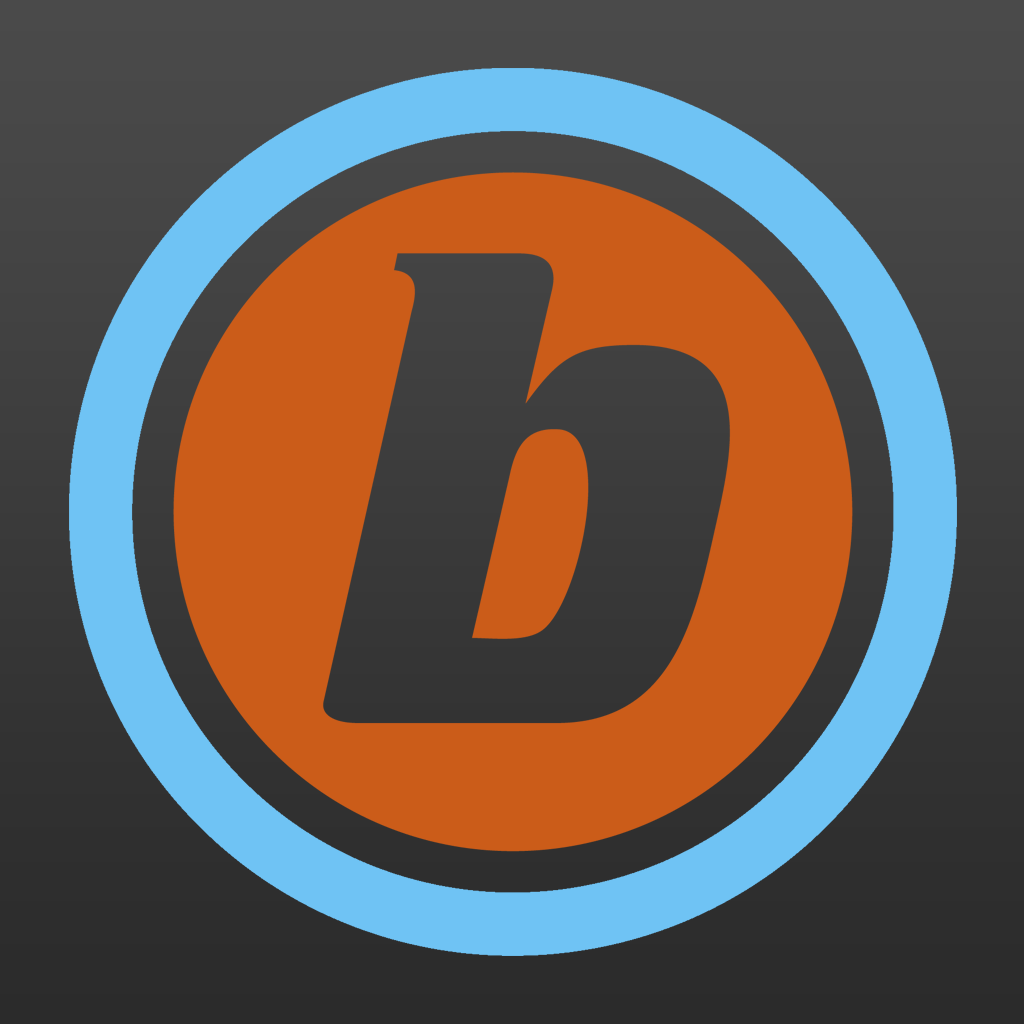 b-social
Robert Bleeker
Nothing found :(
Try something else