You are using an outdated browser. Please upgrade your browser to improve your experience.
Accessories
by Brent Dirks
April 2, 2015

One of my favorite app-controlled accessories, the Philips Hue line of connected lights, is gaining a new member.

As the name suggests, the Philips Hue Go is a portable spherical-shaped light that’s powered by a built-in battery. It can provide up to six hours of lighting before needing to be recharged.

Just like a number of other Hue options, it can be programmed with the free iOS app to show more than 16 million colors as both a functional or mood light. The light is also compatible with more than 300 third-party apps that can expand the functionality of the system.

The Hue Go will retail for $99.95 and be available at a number of retailers – including Best Buy, Amazon.com, and Apple Stores – in late May or early June.

Philips also announced a nice price drop for the white light only Hue Lux bulbs. A single bulb is now just $19.95 and a starter kit, which offers two bulbs and a hub, is $79.95. That should help make it more affordable for users to start building a smart lighting system.

I’ve been a big fan of the Hue lighting system, and the portable Go sounds like a great addition.

If you’re interested in getting started with the colorful Hue lights, a starter system with three bulbs and a hub will set you back $199.95 and can be purchased now from Apple’s online store and a number of other outlets.

For other recent accessory news, see: Adonit releases a new edition of its amazing Jot Script note-taking stylus, CalypsoPad takes the wobble out of putting your iPhone 6 down, and What happened to Vessyl, the smart cup that tracks what you are drinking? 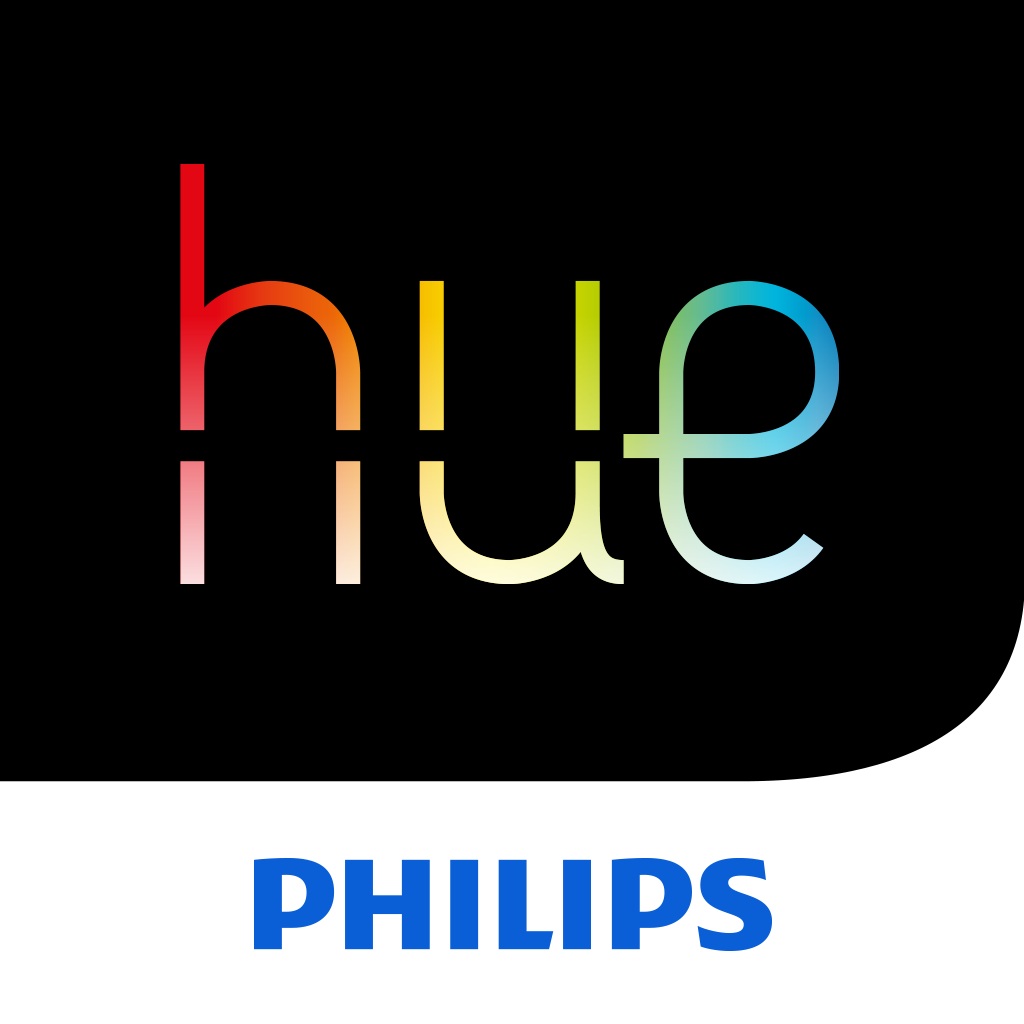 This week in accessories: Customizable Apple Watch Band from Casetify and more 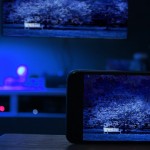 Boost your home cinema setup with Hue Camera for Philips Hue bulbs
Nothing found :(
Try something else