You are using an outdated browser. Please upgrade your browser to improve your experience.
iPlay Video
by Brent Dirks
April 8, 2015

Video, video, video. While I was never a big fan of watching video content on my iPhone before I purchased the iPhone 6 Plus, Apple’s largest handset is now one of my favorite ways to watch videos with its high-resolution 16 by 9 screen. And two recently released apps focusing on video have caught our attention – Whipclip and Vessel. So we’re pitting them against each other in today’s App Smackdown.

Originally arriving late last month, Whipclip is a unique app perfect for any television and music video junkie. Users can search for, clip, and share sections of a number of TV programs to a wide variety of social networks. Developer Whip Networks is officially collaborating with a number of networks like ABC, CBS, and Comedy Central.

The fun app is really easy to use. If you’re looking for a specific moment from your favorite show, you can search for keywords and captions to find clips. When you’ve located the scene, you can make up to a minute-long clip that can be shared to Facebook, Twitter, Pintrest, Twitter, and more. It can also be emailed or messaged to friends.

You can also do the same thing with a wide variety of different music videos.

My major complaint about the app at this point is the lack of well-known television programs. With a few exceptions, most of the TV programs available to make a clip from are reality shows from lesser-known networks. It would be great to see some “appointment” television shows like “Game of Thrones,” “The Walking Dead,” or others added. That would really bring a new level of usefulness to Whipclip.

Vessel is a bit different. Instead of concentrating mainly on TV content, the app features video from a number of sources like short-form videos, Web series, music videos, vloggers, and more. With an in-app purchase of $2.99 per month, you’ll receive early access to videos for three days before they are widely available on the Web.

It launched as an invitation-only network earlier this year, but opened its doors to the public with a version 2.0 update back in March.

The amount of content is really nice. No matter what subject piques your interest – sports, science, comedy, pop culture, or more – you’re likely to find something interesting on Vessel. It’s easy to follow shows, channels, and categories that you like.

My main issue with Vessel is that it’s not really unique. All the content can be found elsewhere on the Web. And purchasing a subscription for early access isn’t particularly appealing to me. I’d rather wait and watch the content when it was more widely available anyway.

Whipclip is today’s winner. It’s a truly unique, easy-to-use app that will hopefully get better as more TV shows are available to users. It’s designed for the iPhone/iPod touch and can be downloaded now for free.

The Vessel app is universal for the iPhone/iPod touch and iPad/iPad mini. It can also be downloaded now on the App Store for free. 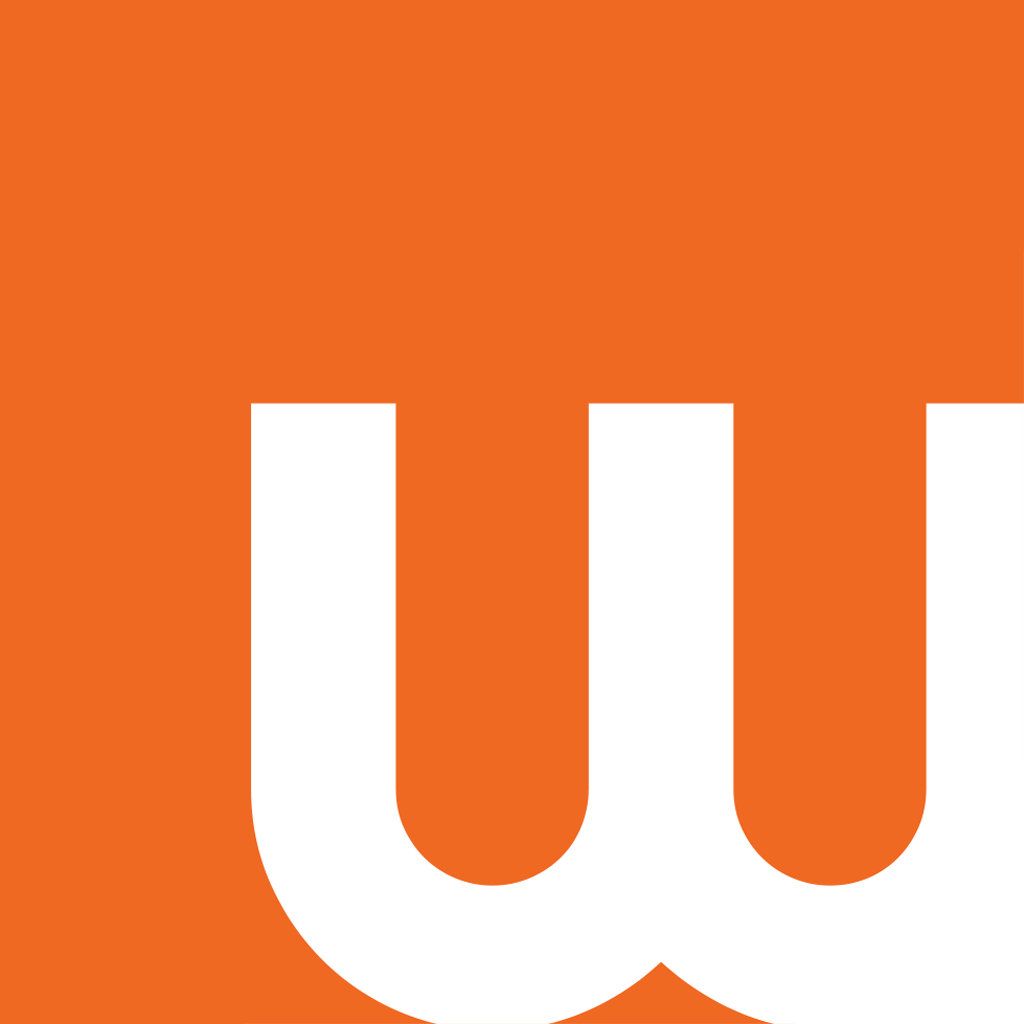 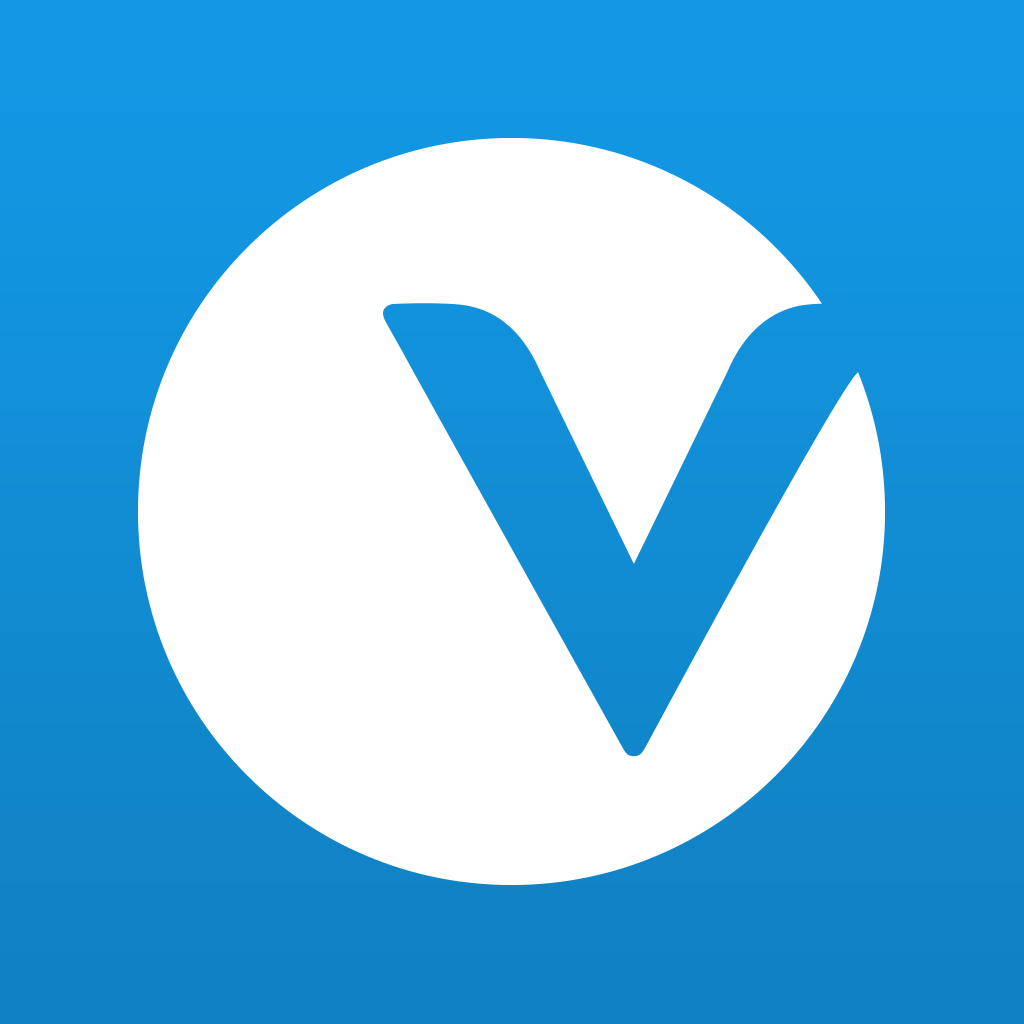