You are using an outdated browser. Please upgrade your browser to improve your experience.
Pocket Gaming
by Joe White
May 30, 2015

Kung Fury Game, marketed in the app itself as “Kung Fury: The Game,” is a recent addition to the App Store that sees players embark on a retro, kung-fu beat-em-up based on the recent YouTube movie of the same name.

That move is “Kung Fury,” and it’s available to view now at YouTube. The move, granted, is fairly ridiculous, and sees a bunch of characters partake in all-out kung-fu madness in a town where arcade game machines come to life and blow people’s heads off. (I say “fairly ridiculous” but, at the same time, I have just lost half an hour absorbedly watching “Kung Fury” on my MacBook.) 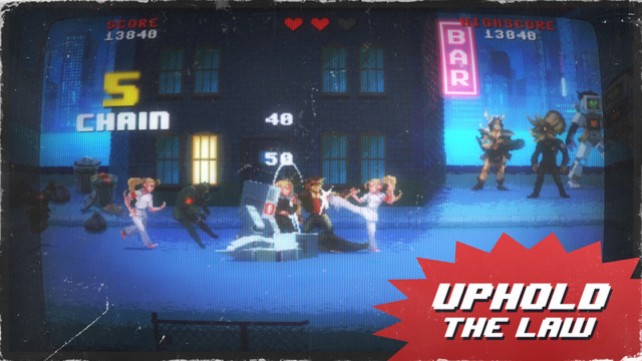 Kung Fury Game, then, is indeed a movie tie-in. It uses a tap control system which allows iOS gamers to control Kung Fury himself as the protegonist moves through the game, and it features retro graphics (and even a faux arcade game machine’s rounded screen) alongside fun sound effects. It’s also free to download, too, requiring iOS 6.0 and offering a single $1.99 in-app purchase (IAP) which removes the game’s mobile ads.

If you have one of Apple’s newer iPhone handsets, you’ll be pleased to hear that Kung Fury Game is optimized for the iPhone 6 and iPhone 6 Plus, as well as for the iPad and iPad mini. It weighs-in at 52.8 MB, too, meaning it isn’t going to take a huge amount of space on your smartphone or tablet. 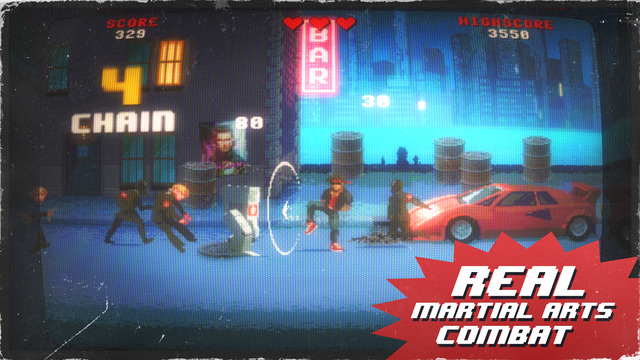 Everybody really is kung-fu fighting.

All in all, Kung Fury Game is worth taking for a spin – after all, it is a free download, and for fans of the beat-em-up genre it has a lot to offer. As mentioned, you can disable ads for a $1.99 IAP, and the application is optimized for the iPhone, iPad, and iPod touch.

Kung Fury Game is available on the App Store free of charge.

See also: Zen Studios launches a new, Portal-themed pinball game on the App Store, Tim Cook donates 50,000 Apple shares, worth around $6.5 million, to charity, and This week in accessories: Amazing Case for the iPhone 6 from PureGear and more. 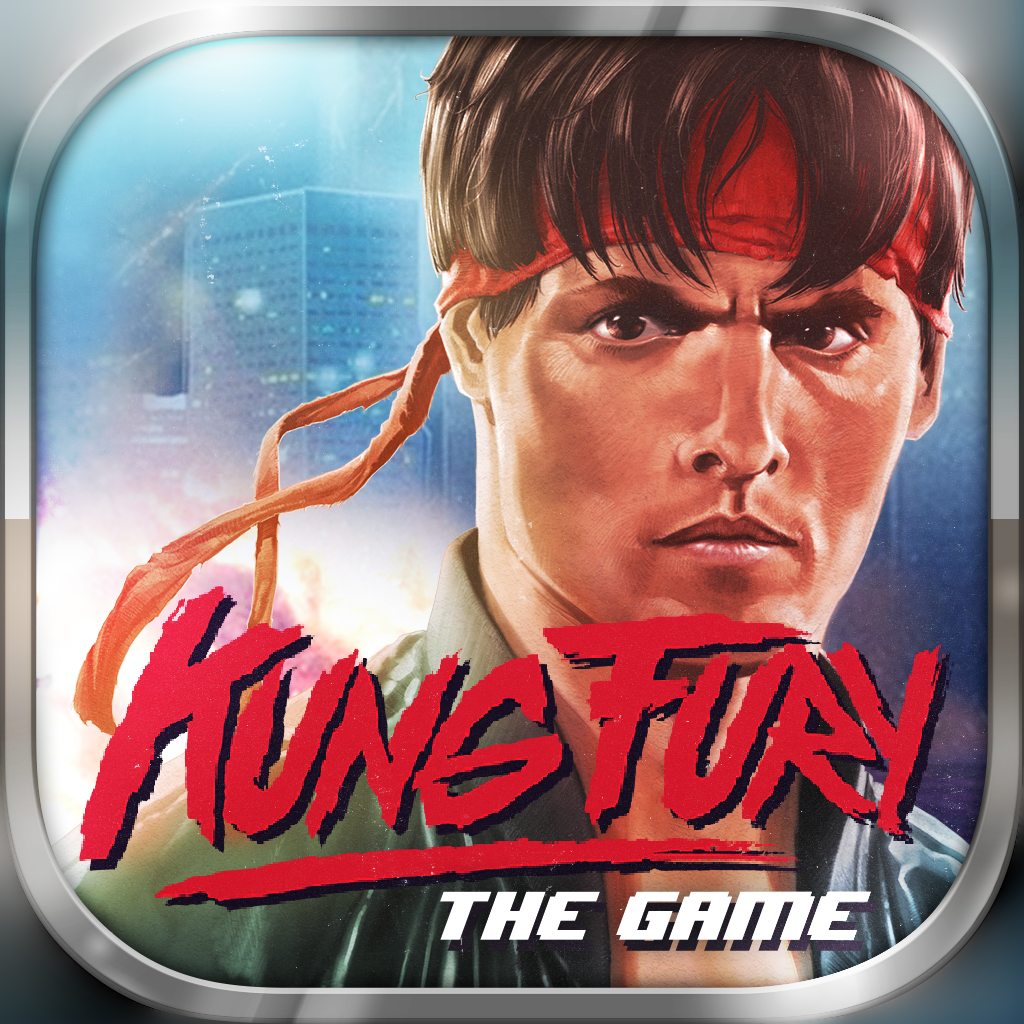 Kung Fury Game
Hello There
Nothing found :(
Try something else