You are using an outdated browser. Please upgrade your browser to improve your experience.
The World Around You
by Joe White
May 11, 2015

The folks behind Hipmunk Travel, a free, universal hotel and flight comparison app for iOS, have announced an update for their application using none other than a series of haikus, because … why not?

In what seems to be an iOS first, the release notes for Hipmunk Travel 3.7.1 feature a total of four different haikus. Usefully (and comically), however, because the rhythmic constraints of the poetic form often render haikus a little abstract and confusing, the developer has included four “translations” for each of the haikus, too. The result means Hipmunk Travel has one of the most hilarious update announcements we’ve seen to date.

Translation: Added toolbars to the hotel and flight search results screens, so get busy perfectly manipulating every detail of your search, you beautiful crazy person you.

Plus, Hipmunk is also hosting a mini-competition on Twitter using the hashtag, #HipmunkHaikus. For fans of the app, a well considered Hipmunk-inspired haiku posted to the social network could see you receive some swag in the mail, just like this lucky would-be poet.

Haikus aside, the updated Hipmunk Travel is indeed available to download on the App Store free of charge, and it’s optimized for the iPhone, iPad, and iPod touch. Apart from iPhone 6 and iPhone 6 Plus optimization (which we were thrilled to see launch), the application has also received “super fast transitions,” a useful new menu, and additional toolbars.

What are you waiting for? Download the app now, and start composing those haikus!

Thanks to AppAdvice reader Michael for the tip! 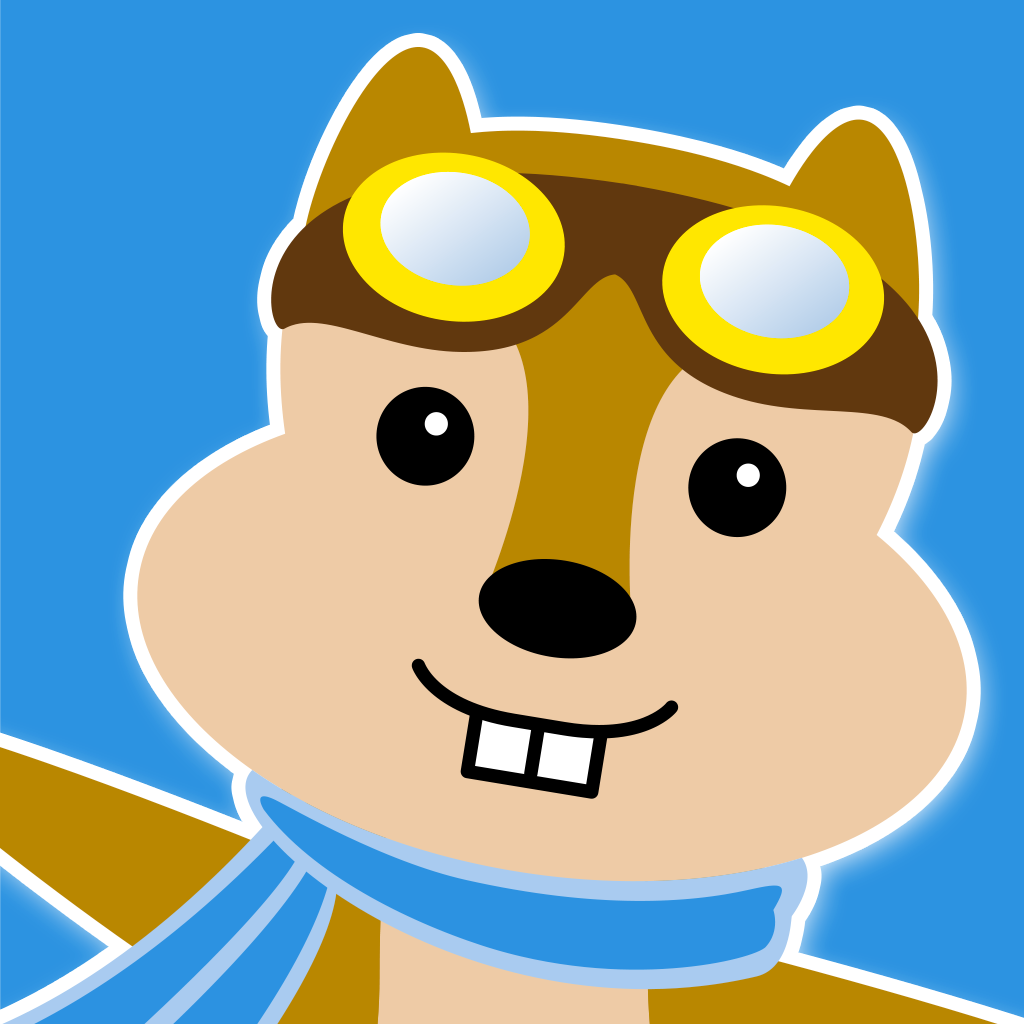 Hipmunk Travel - Hotels & Flights
Hipmunk
Nothing found :(
Try something else