You are using an outdated browser. Please upgrade your browser to improve your experience.
Getting Stuff Done
by Brent Dirks
May 4, 2015

Droplr is turning in a new direction. The powerful file sharing service is going freemium and unveiling big updates to both its iOS and Mac apps.

Anyone can now use the service for free, but the shared information will expire and disappear after one week. If you’re needing something more, a Droplr Pro subscription will cost $9.99 per month. To celebrate the new iOS app release, you can purchase a yearly subscription for $59.99 until June 5. 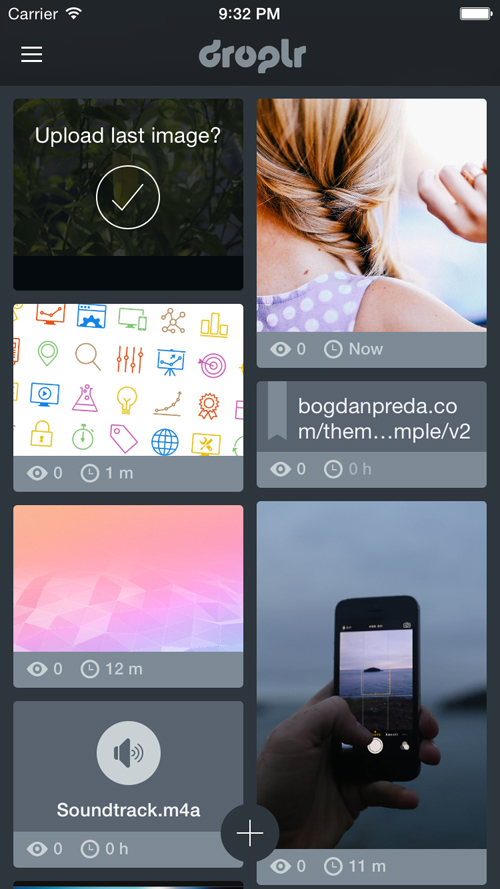 And with the pricing changes, Droplr has also introduced version 4.0 of its universal iOS app. The app has been designed for iOS and is optimized for the higher-resolution iPhone 6 and iPhone 6 Plus handsets.

An iOS 8 sharing extension also allows users to share information from any iOS app with Droplr. As a nice touch, the app also keeps screenshots separate from photos to make them much easier to find. Also, any files shared from a desktop computer will now automatically appear on the app.

Designed for the iPhone/iPod touch and iPad/iPad mini, Droplr can be downloaded now for free.

The service’s free Mac app has also been updated with a number of new features as well. It can be downloaded here.

I really enjoy using Droplr before the app went to a paid-only model in early 2014. I’m glad to see the new freemium tier, I’ll definitely have to give the service another try.

For other app news today, see: Google snaps up iOS calendar and to-do app Timeful, Embark on a mysterious journey to find your lost love in Burn It Down, and Solutionaries interactive storybook has children on a quest to restore the planet. 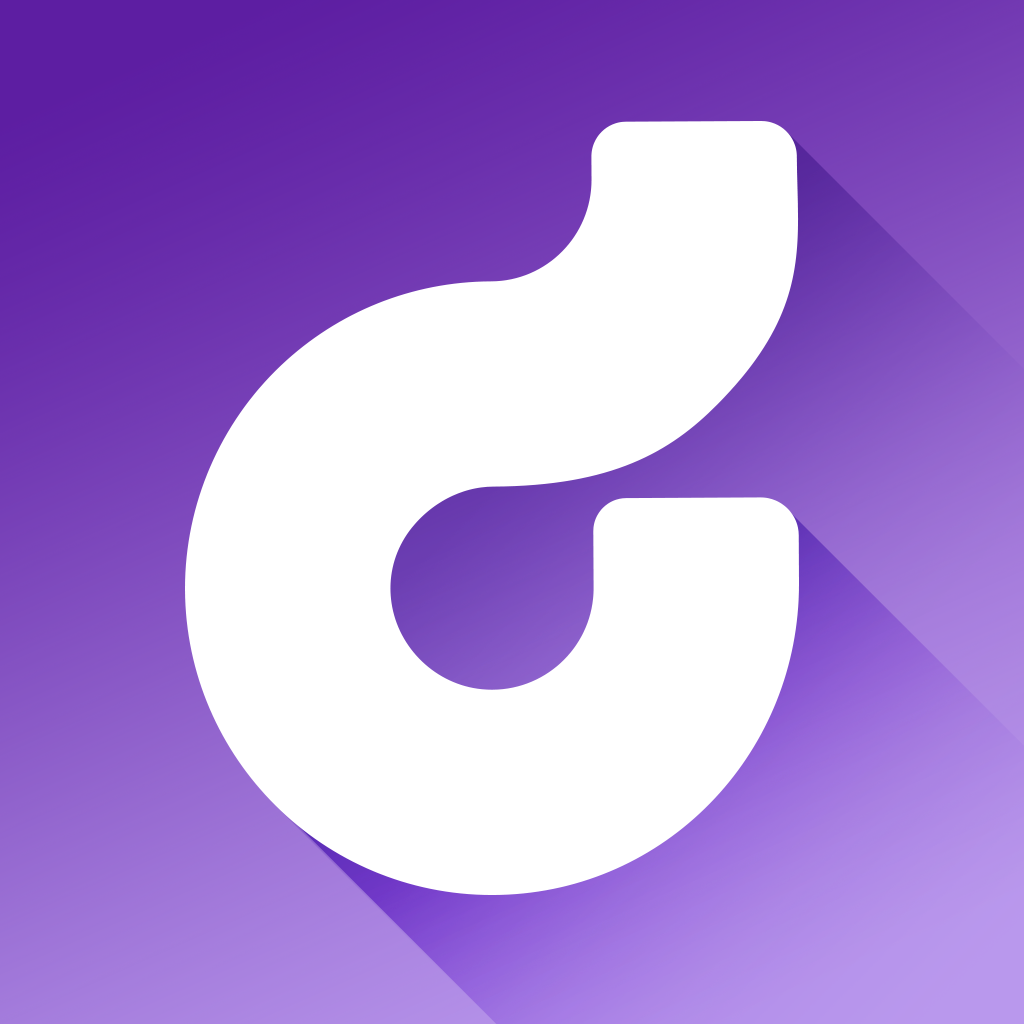 Droplr
Droplr, LLC
Nothing found :(
Try something else