You are using an outdated browser. Please upgrade your browser to improve your experience.
Pocket Gaming
by Brent Dirks
June 18, 2015

Warhammer fans should definitely enjoy Apple’s latest choice for the free App of the Week. Warhammer: Snotling Fling can be downloaded for the next seven days for no charge. It’s normally $3.99.

In this hysterical take on the Warhammer saga, you’ll be getting up close and personal with the dreaded and lowly Snotlings. You’ll need to fling the green creatures, using captapults, at Empire Soldiers and knock down the massive fortifications.

Gamers can battle through 70 fun levels filled with a number of great Warhammer references. Originally arriving back in March, here’s a gameplay trailer to give you an idea of what to expect.

The app is universal and designed for the iPhone/iPod touch and iPad/iPad mini. It can be downloaded now on the App Store. There are a number of in-app purchases available. While the gameplay dynamic has been done many times before, the first few levels I played were really enjoyable. And it’s hard to beat free.

As always, if you’re interested in other great apps that have just gone free, take a look at our daily roundup. Today’s apps include a touchpad for Windows 8 devices, a personal music player, and more. 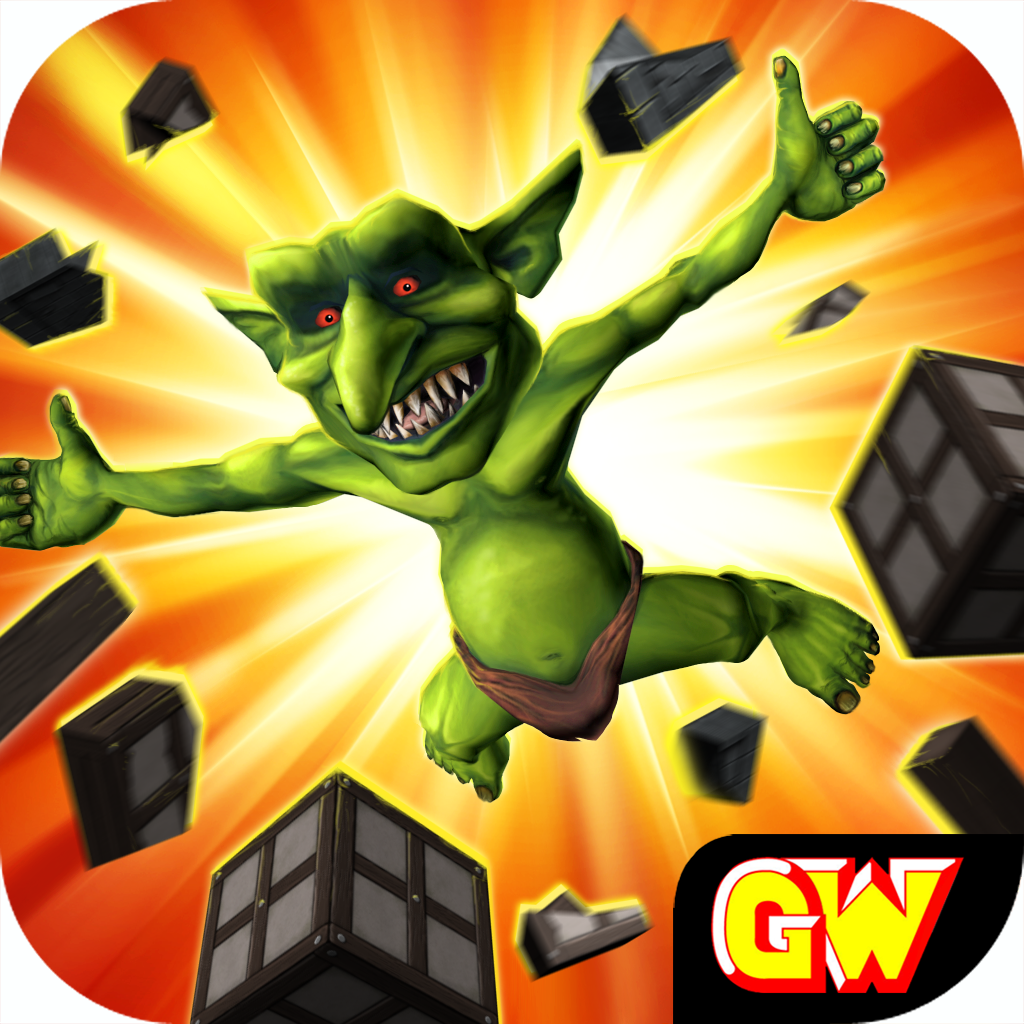 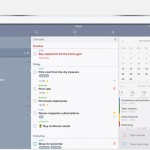 Powerful task manager 2Do is free for the next seven days 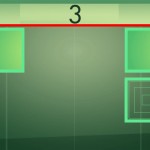 Fast-paced and fun arcade game Hyper Square is Apple’s latest App of the Week selection
Nothing found :(
Try something else