You are using an outdated browser. Please upgrade your browser to improve your experience.
App-dicted
by Joe White
June 18, 2015

Red Stripe, a new iOS app that can be purchased for $4.99, is designed to help iOS device owners with color blindness overcome the disability.

The app, which is optimized for the iPhone, iPad, and iPod touch, does this through applying a stripe pattern over yellow, red, and purple, thereby allowing iOS device owners with a red-green color blindness to distinguish between each shade. Red Stripe is able to do this in real-time, taking the video feed from your iOS device and applying the changes much like augmented reality (AR) apps do.

The stripes becomes more pronounced the higher the red component in the color, so a dark or grayish red will have darker stripes than a highly saturated red. Stripes also appear with various intensity in other colors that have a red component, such as yellow, orange and purple.

This, as you can see in the below screenshot, is immensely smart, allowing those with a color blindness to see shades which might otherwise be entirely indistinguishable. Once again, Apple’s iOS is enhancing the lives of its users thanks to the innovations of Cupertino’s developer community. 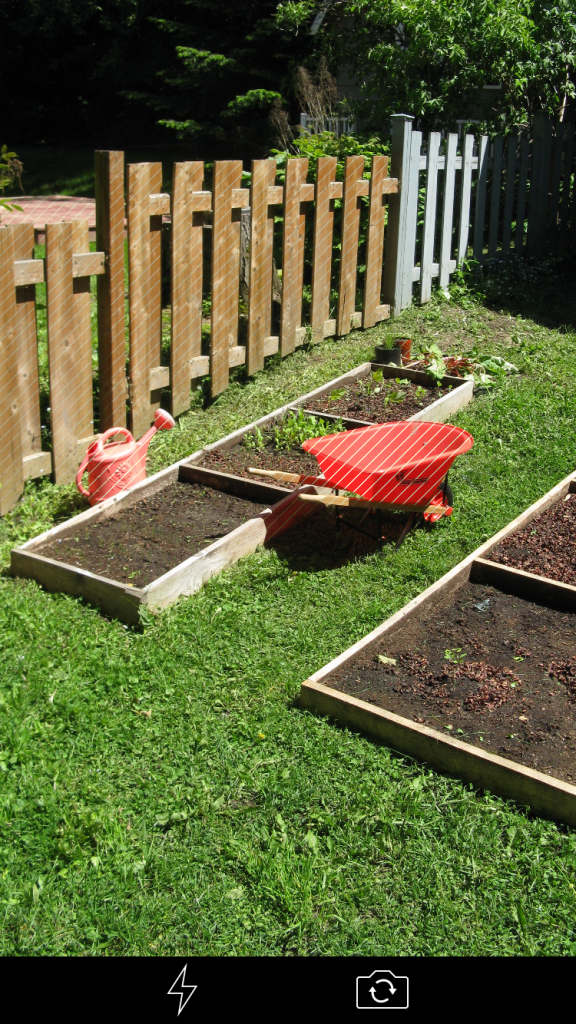 Usefully, Red Stripe is fully optimized for the iPhone 6 and iPhone 6 Plus, meaning it’ll work perfectly on Apple’s newer handsets. It requires iOS 8.0 or later, and weighs-in at just 0.4 MB.

Red Stripe can be yours for $4.99. If you have a color blindness, this is an iOS app worth checking out. There’s also a Mac app, and this can be tried free of charge.

See also: Keep your family secure with Pumpic Mobile Monitoring, Can you make a Mini Jump or will you plummet to the bottom?, and Throw around the virtual pigskin with Joe Montana Football. 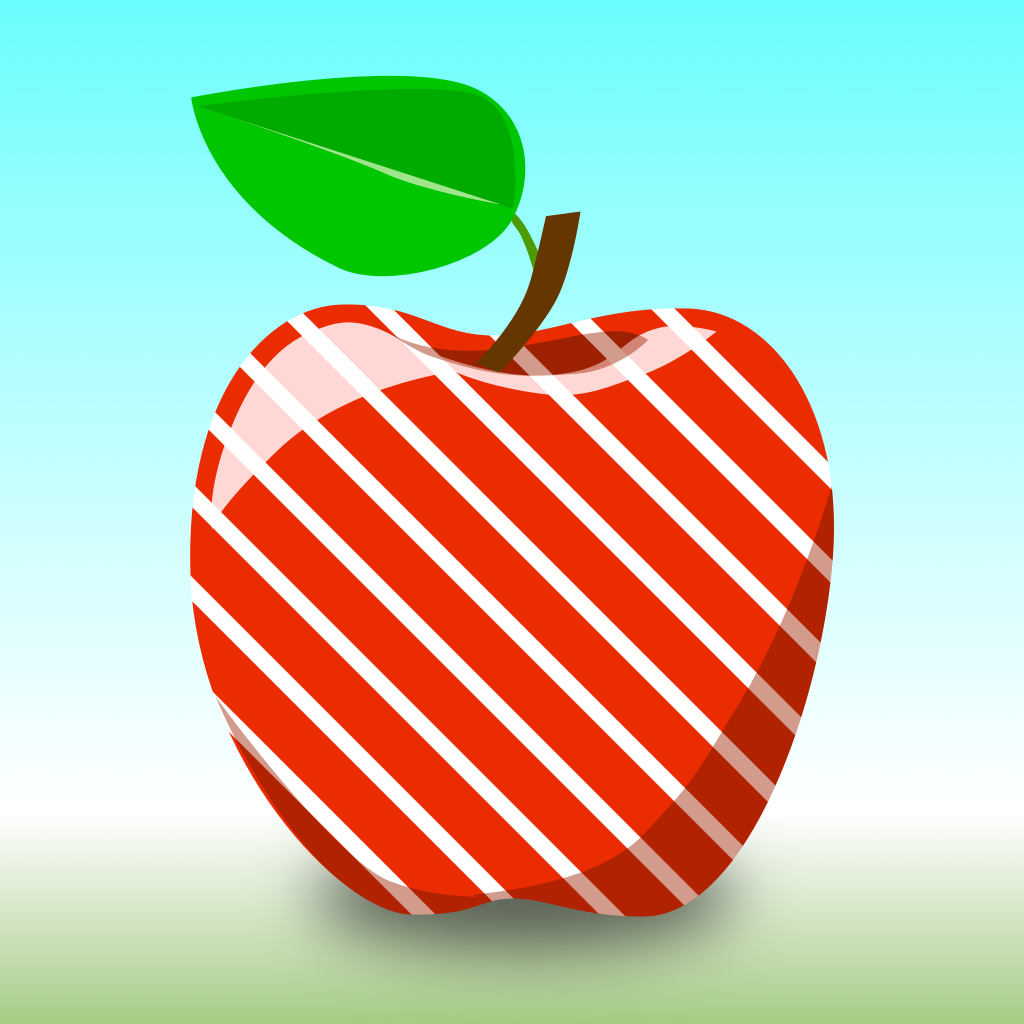 Red Stripe
Michel Fortin
Nothing found :(
Try something else