You are using an outdated browser. Please upgrade your browser to improve your experience.
Music
by Brent Dirks
June 23, 2015

Exactly one week before Apple Music’s debut, Google has announced a free, ad-supported way to listen to its Play Music service.

Much like Pandora and Spotify, the free music comes in the form of ad-supported radio stations. Created by music experts from Songza, you can browse curated stations by genre, mood, decade, or activity. You can also craft your own station by searching for a favorite artist, album, or song.

The Google Play Music app is universal and designed for the iPhone/iPod touch and iPad/iPad mini. It can be downloaded now on the App Store for free. The free music tier is available on the Web now and will arrive on the iOS app later this week. A subscription costs the standard $9.99 per month.

I’m not surprised to see Google unveil a free music option. Even though some influential artists, like Taylor Swift, aren’t big fans, it does help rope in subscribers in a fast growing market.

If you’re interested in seeing what other streaming music services have to offer, I recently authored a comprehensive roundup of four of the more popular choices, including Spotify, Pandora, and Rdio.

Apple Music will officially launch on Tuesday, June 30 with the arrival of iOS 8.4. On that date, Apple will also update iTunes for the Mac and PC to work with the service. Apple TV and Android compatibility will come sometime in the fall.

After the trial, a subscription will cost $9.99 per month or $14.99 monthly for a family plan that includes up to six people.

Subscribers will receive access to the streaming music catalog. The Connect network and Beats Radio 1 will be available to all users for free.

For other news today, see: Apple Music’s free trial royalties still up in the air, Apple releases iOS 9 beta 2 to developers, and Bedtime browsing has never been better with Opera Mini. 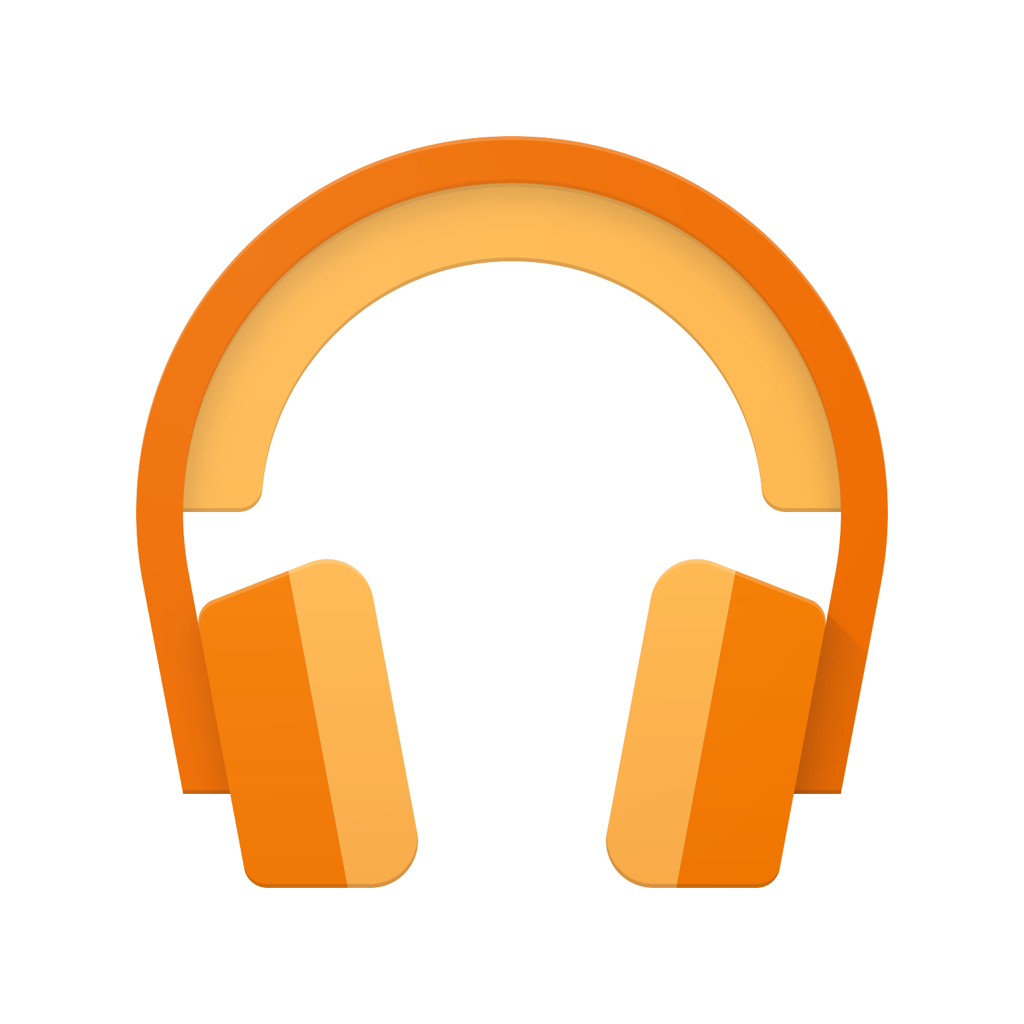 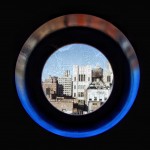 The Grunge filter returns in a new update of Google’s Snapseed photo editing app
Nothing found :(
Try something else