You are using an outdated browser. Please upgrade your browser to improve your experience.
Getting Stuff Done
by Joe White
June 24, 2015

IFTTT’s Do apps are now better than ever.

Thanks to an update from the IFTTT service (If This, Then That), Do Button, Do Camera, and Do Note now all allow iOS device owners to add as many shortcuts as they like to the applications. Before now, a three-recipe limit had been imposed on the Do apps, which allow folks to quickly fire-off IFTTT-generated recipes from a mobile device. The availability of unlimited recipes should mean iOS device owners are more tempted to really invest in the IFTTT platform, which offers support and integration with a wide-ranging number of services.

Besides the removal of its three-recipe limit, IFTTT’s Do Camera also allows users to quickly preview and edit images before sending them off. You can add text or apply filters with a couple of taps, and in this respect the upadted Do Camera reminds us a lot of Snapchat. 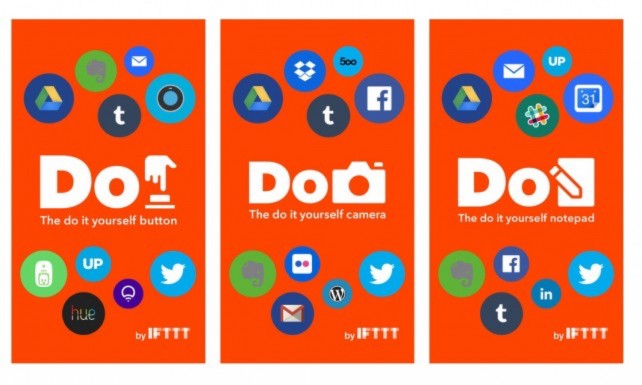 Besides this, the Do apps now also ship with improved Apple Watch support, allowing owners of the wearable to check on and fire-off individual recipes right from their wrist. What more could you want?

All three apps, Do Button, Do Camera, and Do Note, are available to download free of charge on the App Store. Each one launched back in February, and at the time, we awarded the trio our accolade of being AppAdvice’s top “apps of the week.”

Now, of course, the Do apps are better than ever. Check them out, or see: Take control of your TV schedule with ShowTrack, 5 ways to clean up your iPhone storage, and At long last, Sega’s Heroki is inbound. 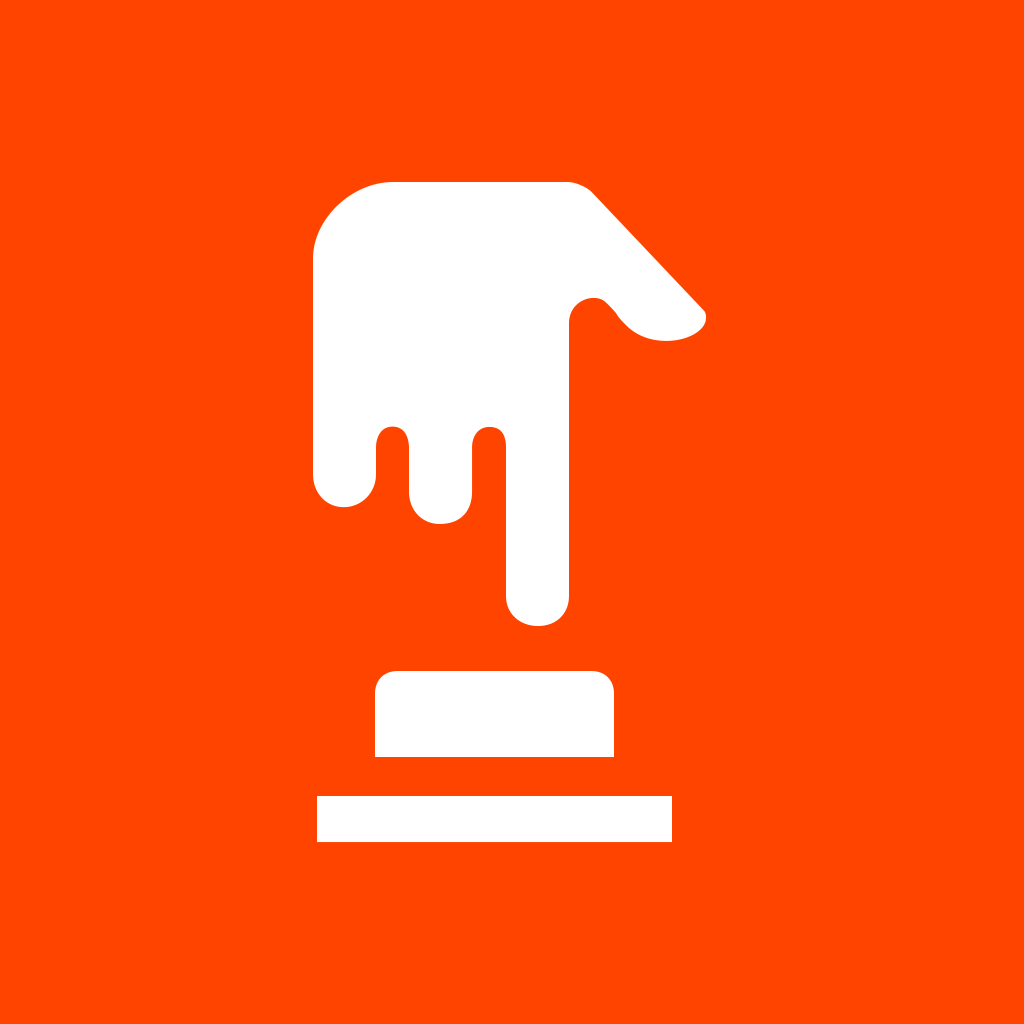 DO Button by IFTTT
IFTTT
Free 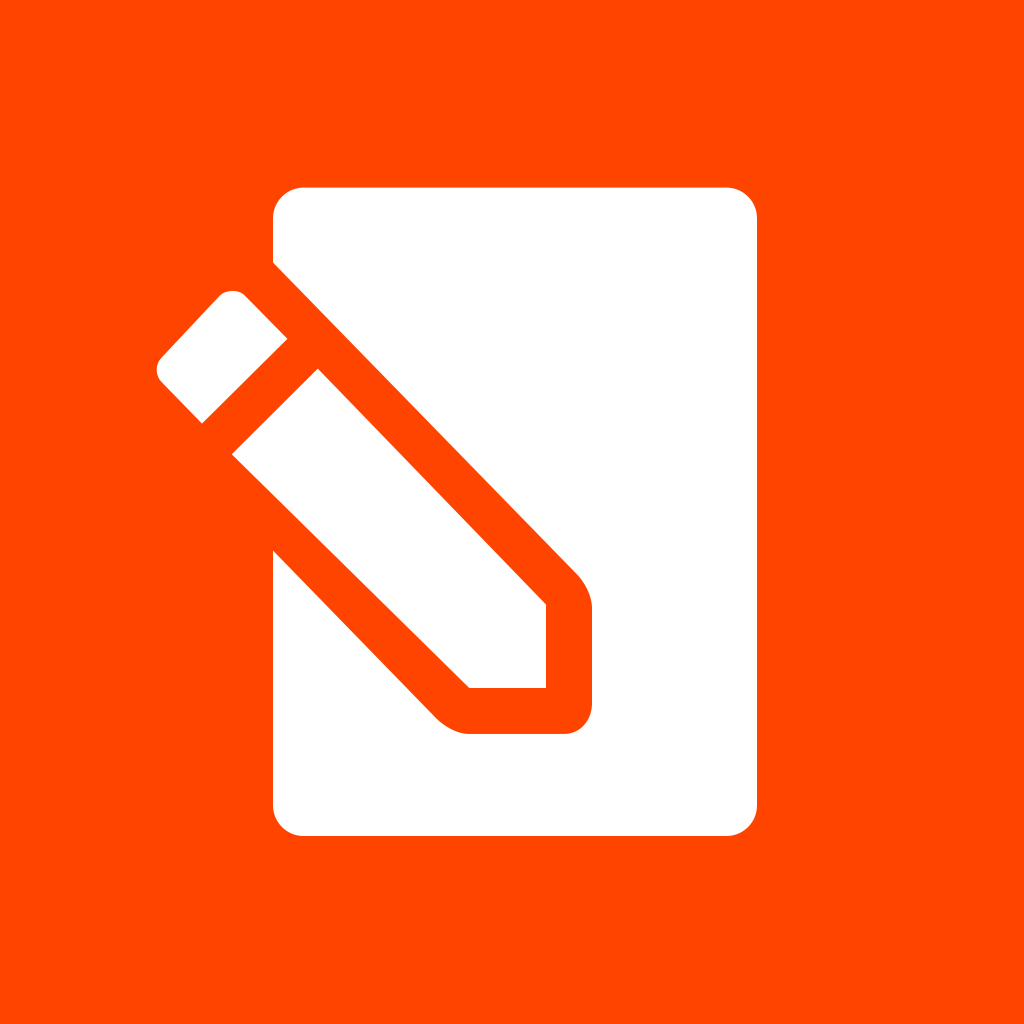 DO Note by IFTTT
IFTTT
Free 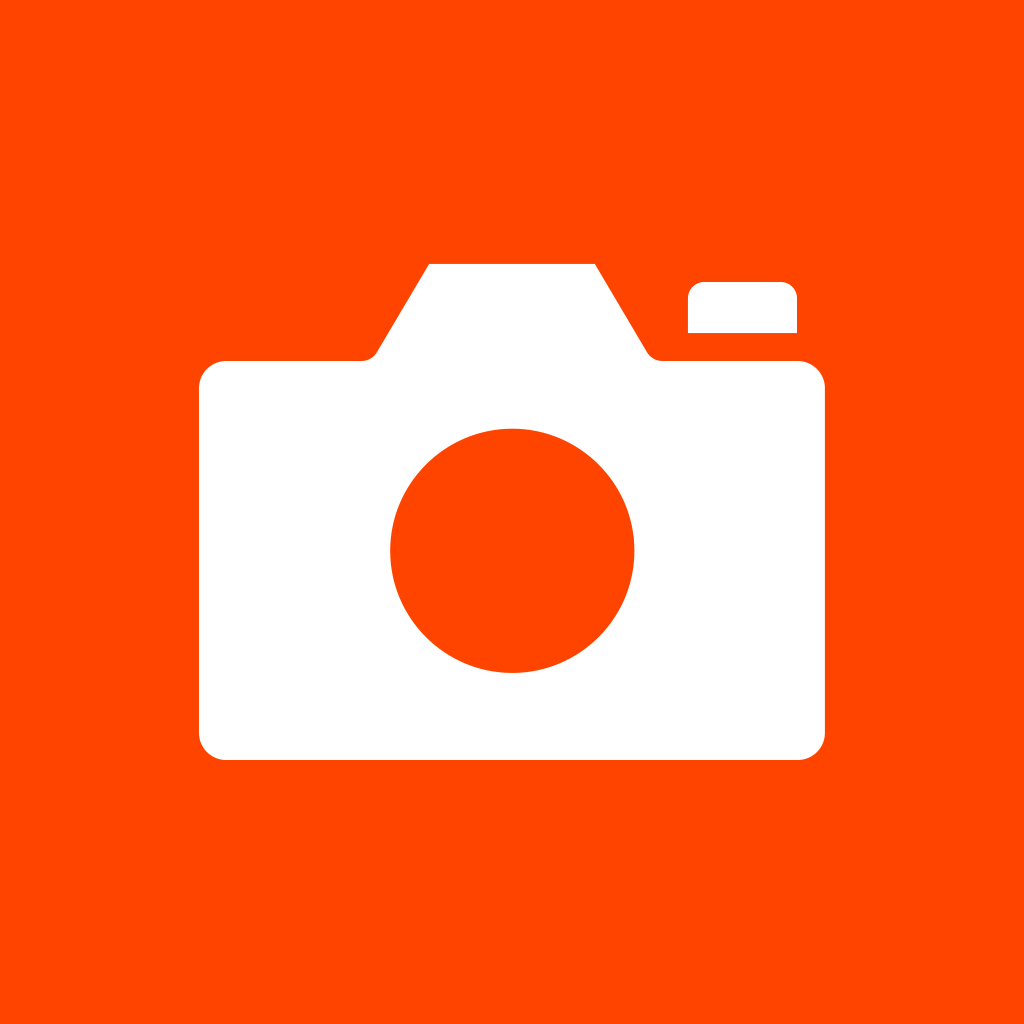 DO Camera by IFTTT
IFTTT 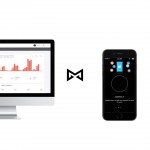 Misfit adds HealthKit integration and more to its iOS app

The productive IFTTT apps have received updates that include a Reading List
Nothing found :(
Try something else