You are using an outdated browser. Please upgrade your browser to improve your experience.
App-dicted
by Brent Dirks
July 22, 2015

GoPro, maker of the insanely popular line of action cameras, recently announced that it is close to unveiling an app that will allow users to edit video on their mobile devices. That news was first reported by TechCrunch.

Company president Tony Bates said the app will allow users to edit and share footage directly from their handsets. It’s currently in the final phase of testing and should arrive before the end of the summer. 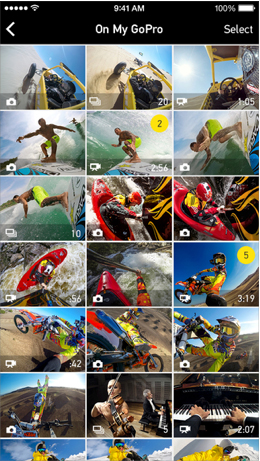 The current GoPro app only allows users to transfer videos from their camera.

The companion GoPro app for iOS, which is designed for both the iPhone/iPod touch and iPad/iPad mini, can be easily described as basic.

Currently, users receive full remote control of all camera function and can use their iOS device to frame a perfect shot. Using the camera’s built-in Wi-Fi, videos and photos can be transferred to an iOS device and then shared. But there is no editing functionality anywhere to be found.

It can capture up to 1440p video and eight megapixel photos. You can snag a starter set – which includes a headstrap mount, quick clip, and 32GB MicroSDHC card – from Amazon.com for the same $399.99 retail price of just the camera itself.

I’ve always continued to be surprised by GoPro’s success. While a number of accessory companies offer kits that can turn your iPhone into an action camera for much less, GoPro sales continue to go through the roof.

For other app news today, see: Reminisce about the places you have been with Google Maps, Microsoft’s new Send app brings iMessage simplicity to email, and Hate spiders? Then watch out for the Furdemption update. 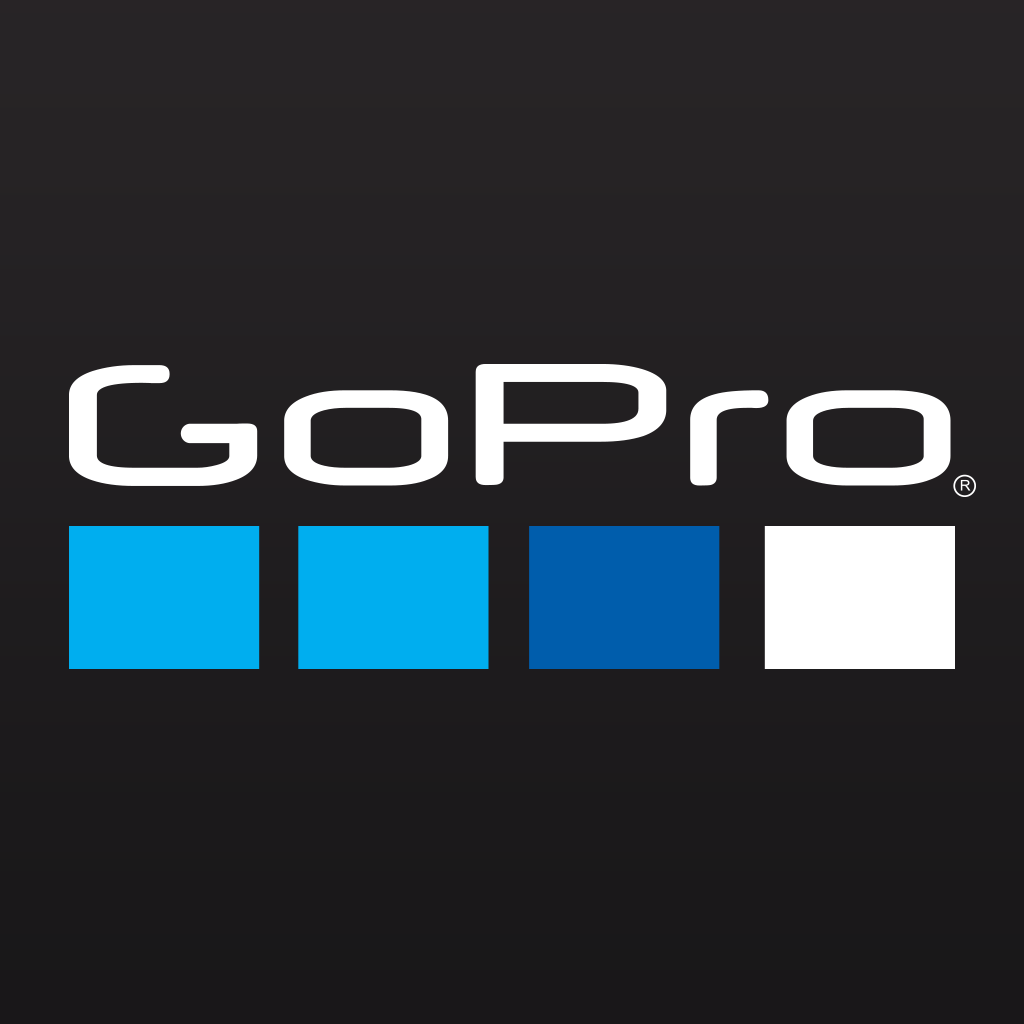 GoPro App
Woodman Labs, Inc.
Nothing found :(
Try something else