You are using an outdated browser. Please upgrade your browser to improve your experience.
Getting Stuff Done
by Brent Dirks
July 17, 2015

You might not have heard of the app, but it can basically be described as a Swiss Army Knife for anyone whose work depends on coding or working on Web sites. Along with supporting a huge number of different coding options like HTML, Objective-C, and many more, the app also offers a well-designed file manager and uploader. 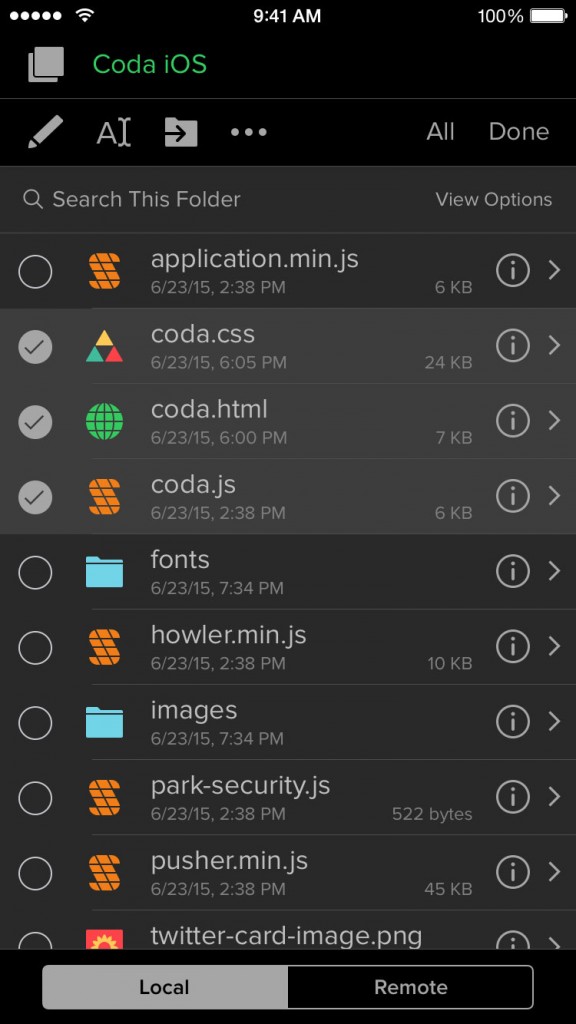 Coda for the iPhone.

While previous iPhone models probably weren’t the best place to work on code with the app, the larger screens of the iPhone 6 and iPhone 6 Plus are definitely big enough to make Coda a great option for editing sessions.

Any iOS developer should also be happy to hear that the app now supports Swift along with Go, INI, Lua, Scheme, Shell Script and SQL.

And the changes don’t stop there. The revamped UI looks very nice and modern and should blend in well with iOS for many more years to come.

Here are the rest of the other additions:

- PLAYGROUNDS. Experiment and test in a real Javascript environment, live.

Coda for iOS can be purchased now on the App Store for $9.99. It was previously $19.99 before the update. And just to note, the update is free to previous users.

For other news today, see: Hunt down Ethan Hunt in Mission: Impossible — Rogue Nation, Star a message or mark it spam with a tap using eMail Widget, and There’s no Apple Music love on the iPod nano or iPod shuffle. 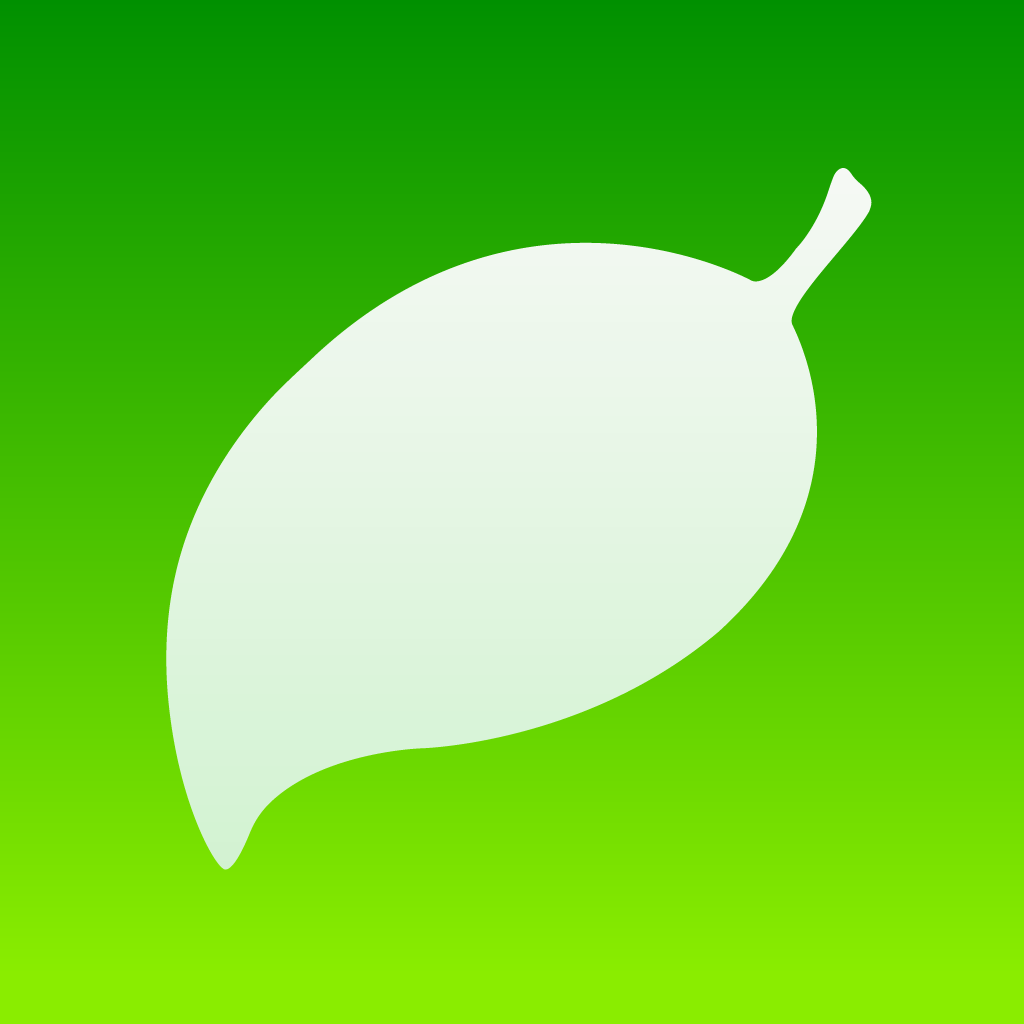 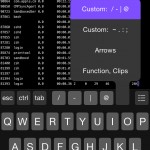