You are using an outdated browser. Please upgrade your browser to improve your experience.
Digital Communicator
by Jeff Byrnes
July 31, 2015

What do you do if you want to send a message to a loved one, but there is no Internet or cellular data connection available for you? In the past, you’d be completely out of luck. Thanks to a new private messaging feature in off-the-grid messenger app FireChat, however, those days are over.

FireChat builds its own mesh network using Bluetooth and peer-to-peer Wi-Fi. As long as devices are located within 200 feet of each other, FireChat can transmit messages and pictures to or through those smartphones or tablets. On the mesh network, the encrypted messages are transmitted from one device to another until they reach their recipients. When an Internet connection or cellular network is available, the app uses them to reach remote recipients. FireChat has often been used at live events, such as South by Southwest, where it received an Innovation Award in 2015.

FireChat used to be just a collection of chat rooms. Any message you sent could be seen by multiple FireChat users, or all of them. With its latest update, the chatrooms are still there, but the off-the-grid messenger app now provides you with a way to send private messages.

FireChat is a wonderful idea for live events that tend to congest cellular networks, as well as for situations where the Internet or cellular network might be down. Since you can still get messages to the outside world, you don’t need to have a data connection anymore. FireChat’s store-and-forward technology can deliver a message around the world in 10 minutes or less.

FireChat is designed for iPhone, iPad, and iPod touch, and requires iOS 7 or later. It is a free download, with no in-app purchases or advertisements.

For more news about FireChat, check out FireChat Now Supports Off-The-Grid Messaging Between iOS And Android 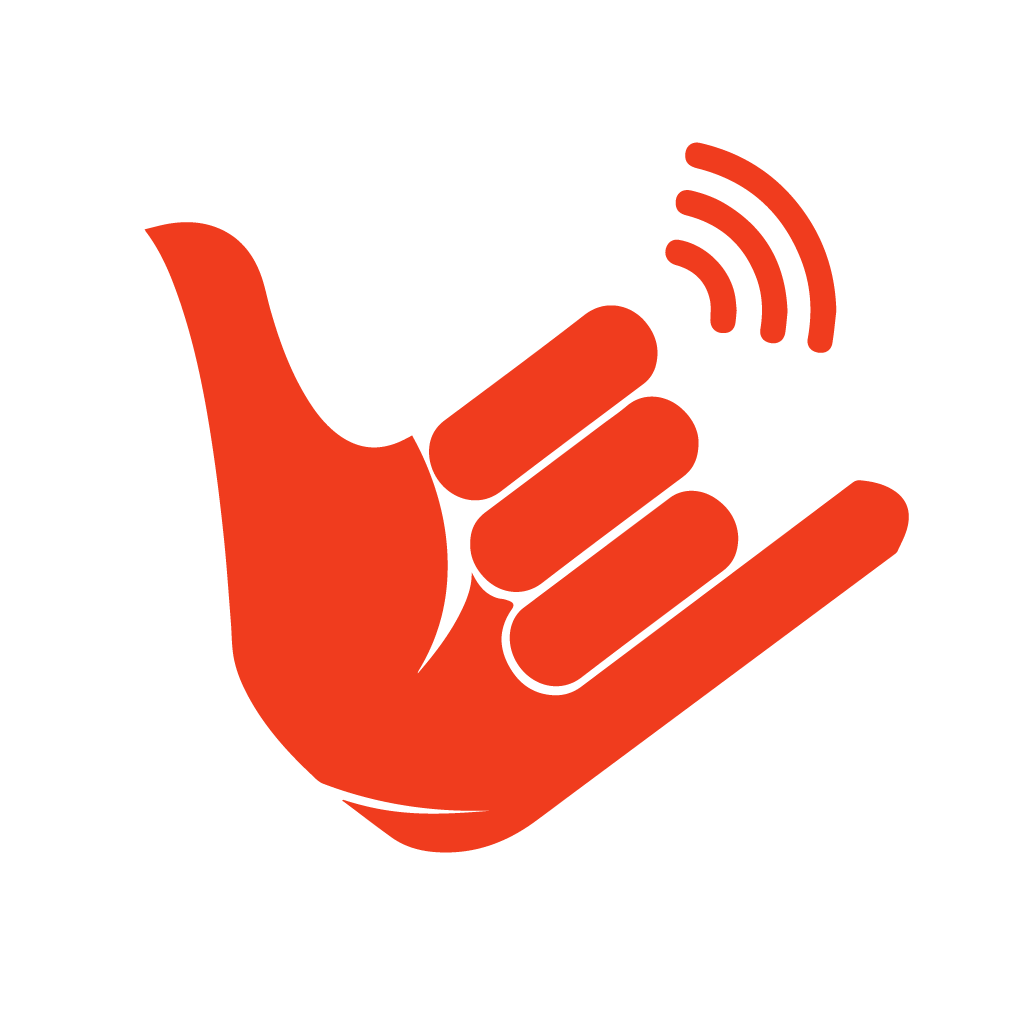 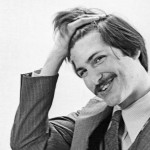 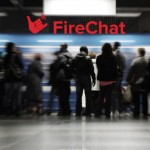 FireChat Now Supports Off-The-Grid Messaging Between iOS And Android
Nothing found :(
Try something else