You are using an outdated browser. Please upgrade your browser to improve your experience.
Music
by Brent Dirks
July 13, 2015

Popular whole-home speaker company Sonos has just released version 5.4 of its official companion app for the iPhone and iPad. And it offers a number of improvements for music fans.

Turn up the bass

Most importantly, Play:1 users can now take advantage of improved speaker clarity. Also, bass performance has been optimized when paired with the company’s SUB subwoofer.

For home theater surround sound setups, a wired connection to your router is now optional, which is a nice touch.

Thanks to a request from users, the shuffle feature has also been improved. When shuffling, tracks are now shown in their new, revised playing order.

The Sonos Controller app is universal and desgined for the iPhone/iPod touch and iPad/iPad mini. It can be downloaded now on the App Store for free. 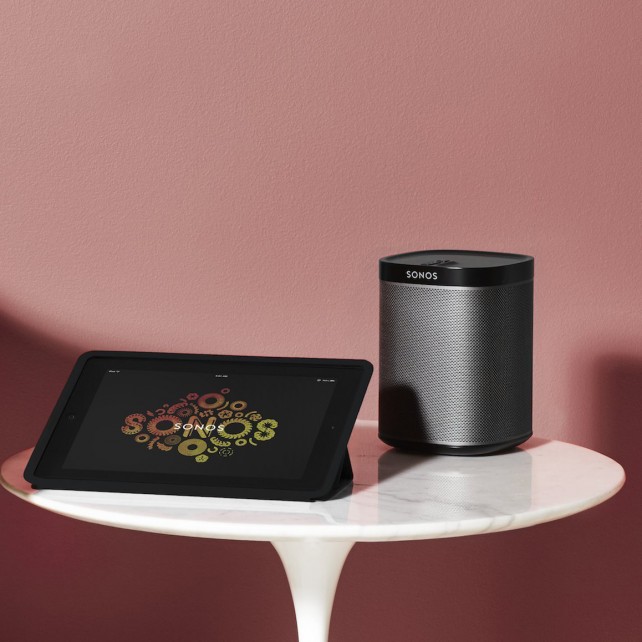 I’ve consistently been a big fan of Sonos devices, and can easily recommend the Play:1 to anyone looking for a high-quality music listening experience free of the limited range of similarly priced Bluetooth options.

Just to note, if you want to use Apple Music with a Sonos speaker, you will need to be a little patient. Apple said Sonos support will arrive to the new streaming service sometime before the end of 2015.

For other app news and reviews today, see: Polamatic gives your photos some Polaroid flair, Use your mask to become a true ‘Pic Ninja,’ and Early release: Five Nights at Freddy’s 4 arriving in August. 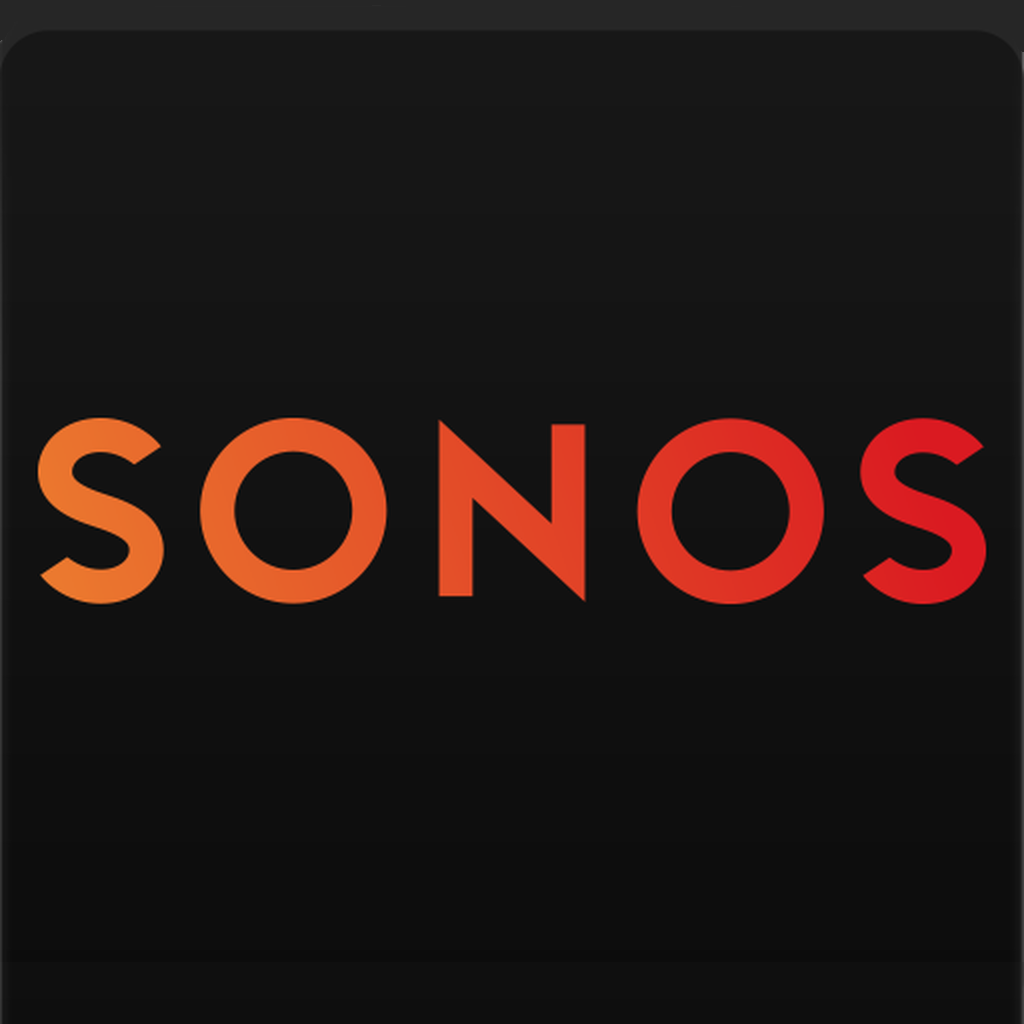 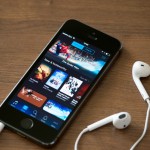 10 accessories you need for your iPhone or iPad 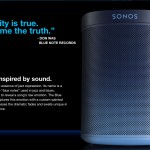 You can now purchase the unique Blue Note Play:1 wireless speaker from Sonos
Nothing found :(
Try something else