You are using an outdated browser. Please upgrade your browser to improve your experience.
Sports Center
by Brent Dirks
August 31, 2015

As we reported back in July, the NFL channel on the Apple TV has received a nice addition. Originally spotted by MacRumors, the channel is now known simply as NFL and also supports users who have a Game Pass subscription.

What is Game Pass?

For a $99.99 subscription fee, users will be able to access content until July 31, 2016. Along with being able to view live, out-of-market preseason games, they’ll will also be able to see all 256 regular season games and view the 2015 playoffs and Super Bowl 50 on-demand.

You’ll also be able to view on-demand games from the 2009 to 2014 seasons, including Super Bowl action.

Along with a Mac or PC, you can also access a subscription via the NFL Mobile app. It’s universal and designed for the iPhone/iPod touch and iPad/iPad mini. It can be downloaded now for free from the App Store.

Previously, the NFL channel on the Apple TV was limited to game highlights and archival footage.

Just to note, there is one huge caveat for subscribers. They will only be able to watch games after they’ve aired on broadcast TV. That’s a huge issue, especially for fans who rightfully insist on watching their favorite football team live.

Even so, with a Game Pass subscription, you’ll be able to listen to live gameday audio. But I don’t exactly want to live under a rock on Sunday afternoon waiting for a game to appear on the Apple TV. And I suspect I’m not the only one.

For other news today, see: You need elite warrior skills to defeat the Unkilled zombies, Start browsing, Google+ Collections are now available on iOS, and Travel your way to a drawing with GPS-A-Sketch. 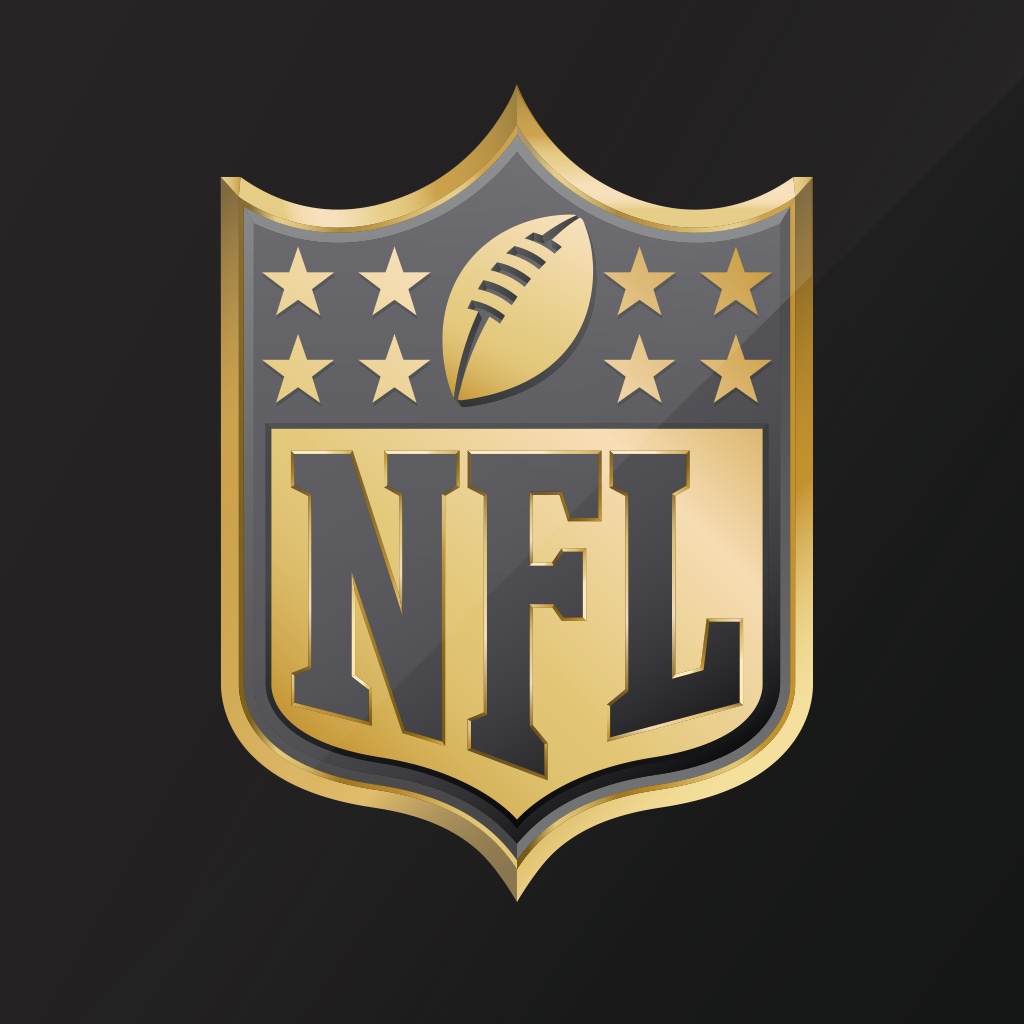 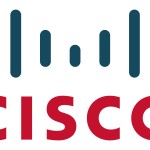 Apple continues its push into the enterprise with a new Cisco partnership
Nothing found :(
Try something else