You are using an outdated browser. Please upgrade your browser to improve your experience.
Connected Theater
by Brent Dirks
August 25, 2015

At least one major cable provider is trying its best to adapt to the streaming video trend.

Cablevision, which serves more than 3 million people around the New York City Metro area, has announced that it will offer Internet-only customers the opportunity to easily subscribe to streaming video options from CBS, including CBS All Access and Showtime.

Originally arriving late last year, CBS All Access provides subscribers access to most CBS programming and also includes episodes from previous seasons and classic shows on demand. It also features the ability to stream from a number of CBS affiliates in local markets.

The service costs $5.99 per month and can be accessed through the Web or from the universal CBS app. It can also be accessed from Google’s Chromecast or many Roku devices.

While current Cablevision Internet customers can already subscribe to CBS All Access, the cable company’s distribution agreement should help even more users join the cord-cutting trend that Apple is hoping to help out sometime in 2016.

The first part of Apple’s solution for cord cutters – the next-generation Apple TV – should arrive early next month.

Along with a smaller form factor, the device will apparently be running iOS 9 with a fast A9-series chip. It will also feature a full App Store, a redesigned remote with gesture support, and Siri support. At least one model will more than likely retail for $99.

Word of Apple’s planned streaming TV subscription service arrived earlier this year. Apple is shooting to offer a number of live video channels from major providers like ABC, Fox, CBS, ESPN, and more for around $30 to $40 per month, easily undercutting most cable subscriptions.

After some delays, Apple could announce the service sometime next year.

And while the Cablevision and CBS deals might not affect Apple directly, it does show that networks and the cable providers are finally beginning to see the light of day regarding a growing desire for streaming video options instead of expensive cable packages with channels no one watches.

Hopefully, Apple can capitalize on that and change the TV landscape just like it has for music.

For other news today, see: Your in-flight broadband will soon be speedier with Gogo, Apple Watch is coming soon to all of Best Buy’s stores, and The Weekly Echo: playing around with skills and automation. 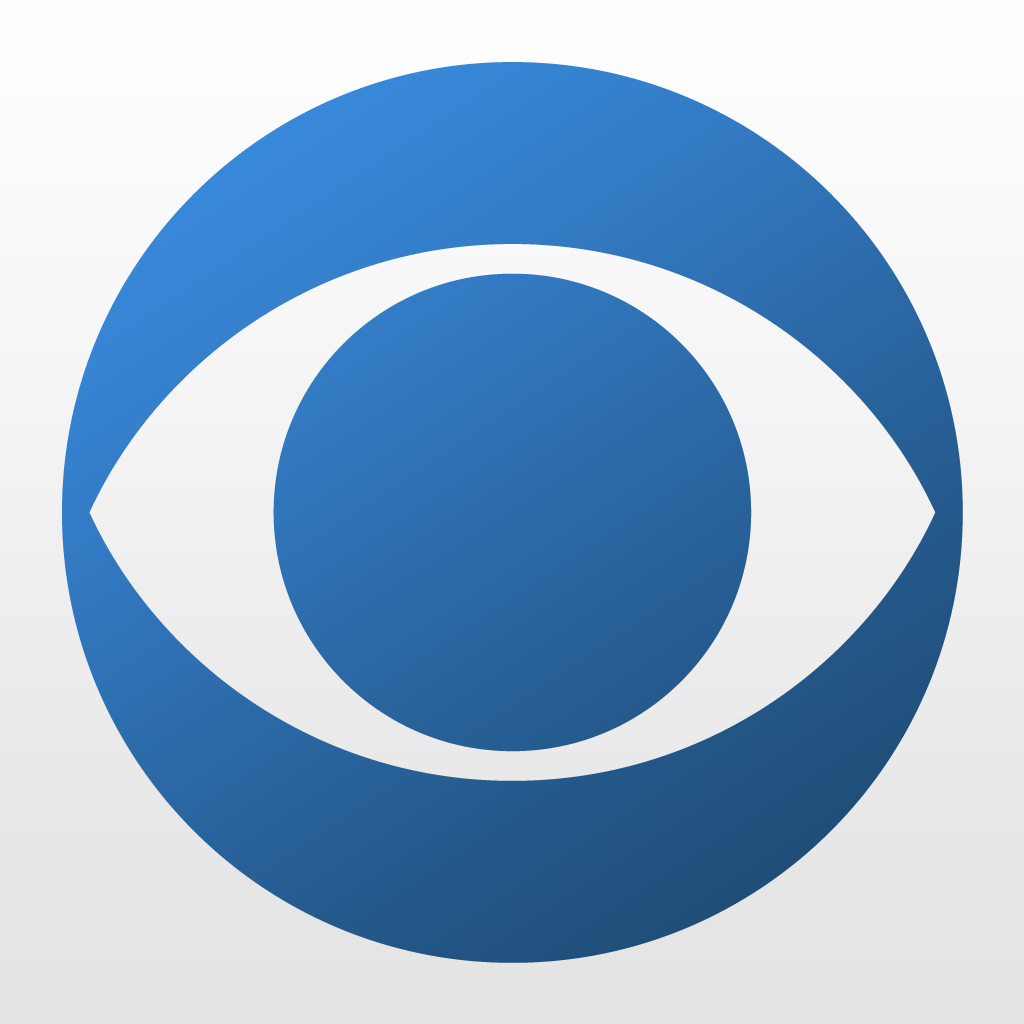 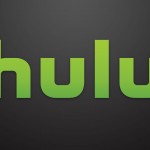 Hulu is planning a big shakeup with an ad-free option

Periscope update makes it easier to see when friends are broadcasting
Nothing found :(
Try something else