You are using an outdated browser. Please upgrade your browser to improve your experience.
Pocket Gaming
by Brent Dirks
August 3, 2015

The sequel uses the Unreal Engine 4, and it definitely shows.

Without further ado, here’s the complete trailer. Click here if you can’t see it.

In the game, you will be able to compete in a single-player and multiplayer Career Mode. You’ll be able to spar in a number of bouts and challenge different bosses to earn rewards. There will also be a set of robust fighter creation tools with four different character classes and hundreds of different items to adorn your fighter.

While there’s no official release date, Vivid said the title will arrive sometime in 2015. It will be free-to-play.

If you’re interested in learning more about the game, you can sign up for free to be part of the game’s VIP Club. Most importantly, members will be able to participate in beta testing of the game, snag unique gear for their boxer, and receive an exclusive in-game starter bonus.

To tide you over, the original Real Boxing can be downloaded now on the App Store for free. It’s universal for the iPhone/iPod touch and iPad/iPad mini. There are a number of in-app purchase opportunities available. An update to that game earlier this month brought a new Arcade Mode, a new minigame, and other improvements.

I’ve been a big fan of the original Real Boxing, and the sequel looks stunning. We’ll let you know when we receive any more information about the game.

For other news today, see: Dress smart for the weather with the updated Swackett, Watch out Siri, Amazon’s Alexa could be coming to iOS soon, Can you master Domino Drop, a stimulating new puzzler? 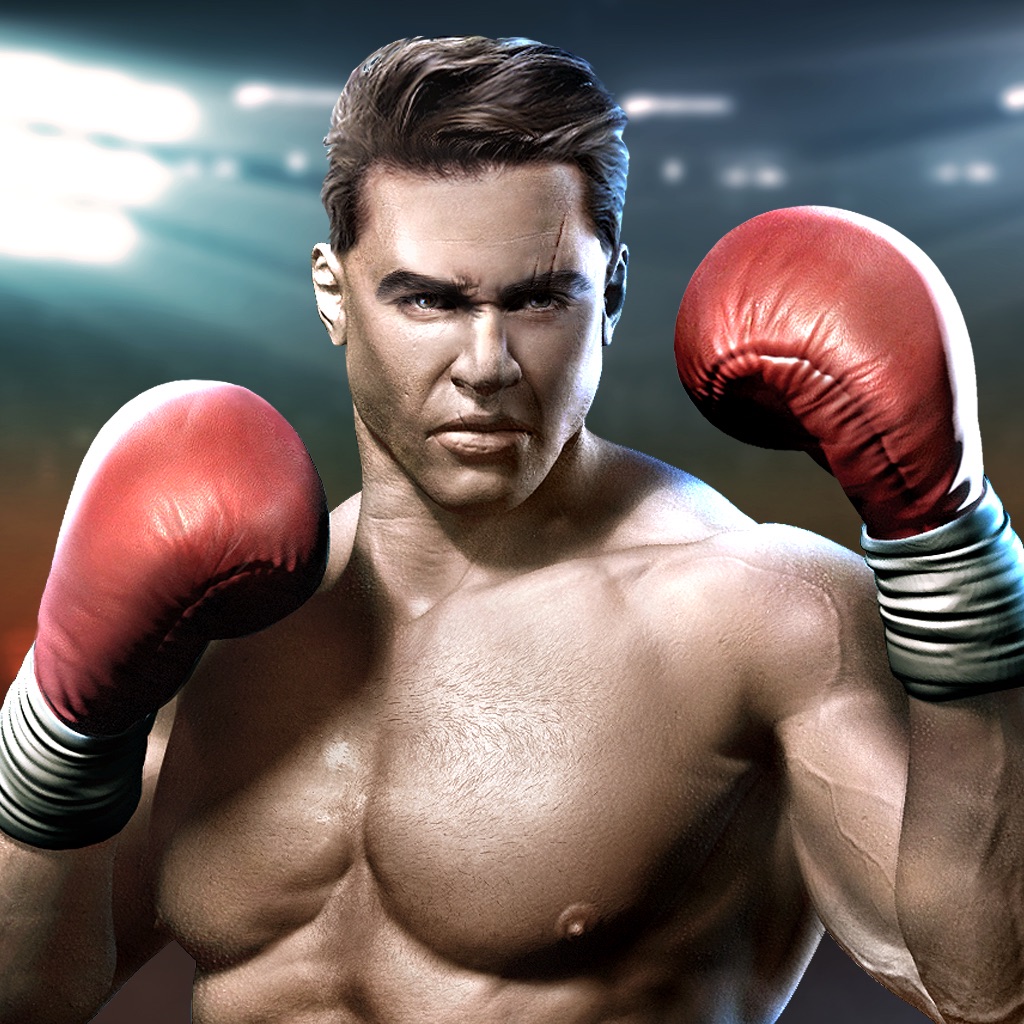 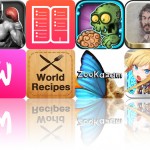 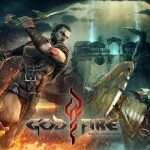 Titanic Action-Adventure Game Godfire: Rise Of Prometheus Out Now On iOS
Nothing found :(
Try something else