You are using an outdated browser. Please upgrade your browser to improve your experience.
Digital Communicator
by Brent Dirks
August 19, 2015

While there are a number of translation apps available to download for your iPhone or iPad – even including a new entry from Microsoft – the interesting iTranslate has just been updated with a pair of notable new features you’ll definitely need to check out. 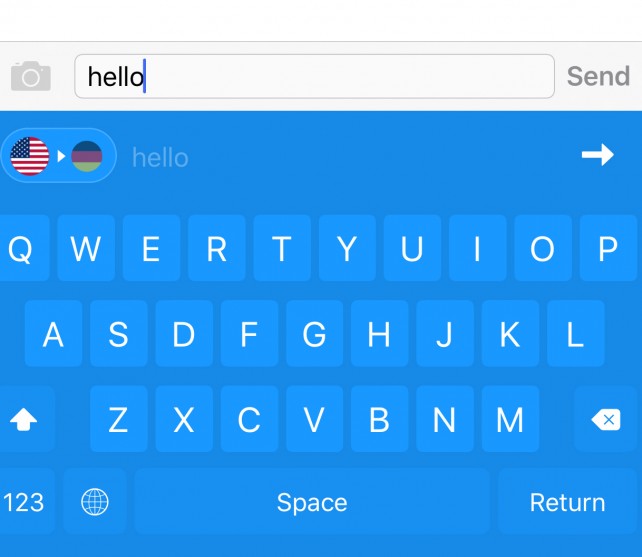 Easily the best new feature in version 8.4 is a keyboard extension for devices running iOS 8 and later. That means using a special keyboard, you can translate between more than 90 languages inside any app.

I tried it out, and was really pleased with how quick and easy the keyboard is to use. I can definitely see a number of scenarios where the ability to quickly translate text would be really helpful.

To set up the keyboard up after downloading the update, head to Settings, General, and then Keyboards. Select “Add New Keyboard” and then pick iTranslate. You can access the keyboard by selecting the Globe sign on the stock iOS keyboard.

Developer Sonico has also added a nice improvement to the Apple Watch app. Users can access the app even faster from their wrists thanks to a new Glance. 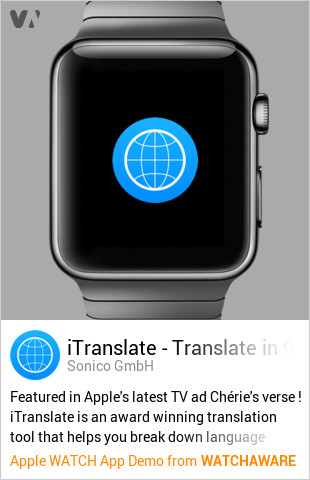 A universal app designed for the iPhone/iPod touch and iPad/iPad mini, iTranslate can be downloaded now on the App Store for free.

With an in-app purchase of $4.99, you can unlock the iTranslate Premium tier. That will remove all advertising and unlock the voice recognition feature.

If you’re looking for just one translation app, iTranslate looks to be a wonderful choice thanks to its bevy of powerful features. And it’s difficult to beat free.

For other app news today, see: Power up to defeat ghosts and the Glitch in Pac-Man 256, Hearthstone’s latest expansion, The Grand Tournament, arrives on Monday, and Never type your name, address or email again with QuickKey. 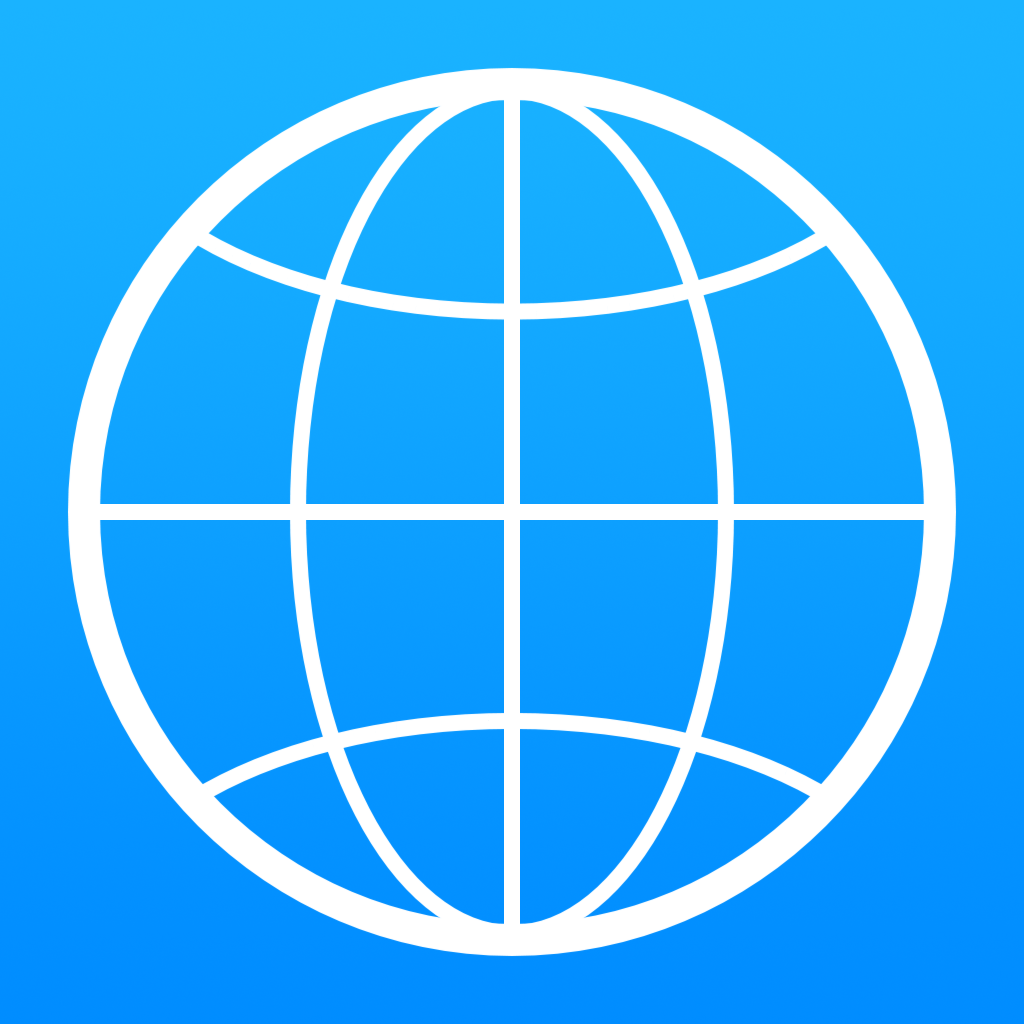 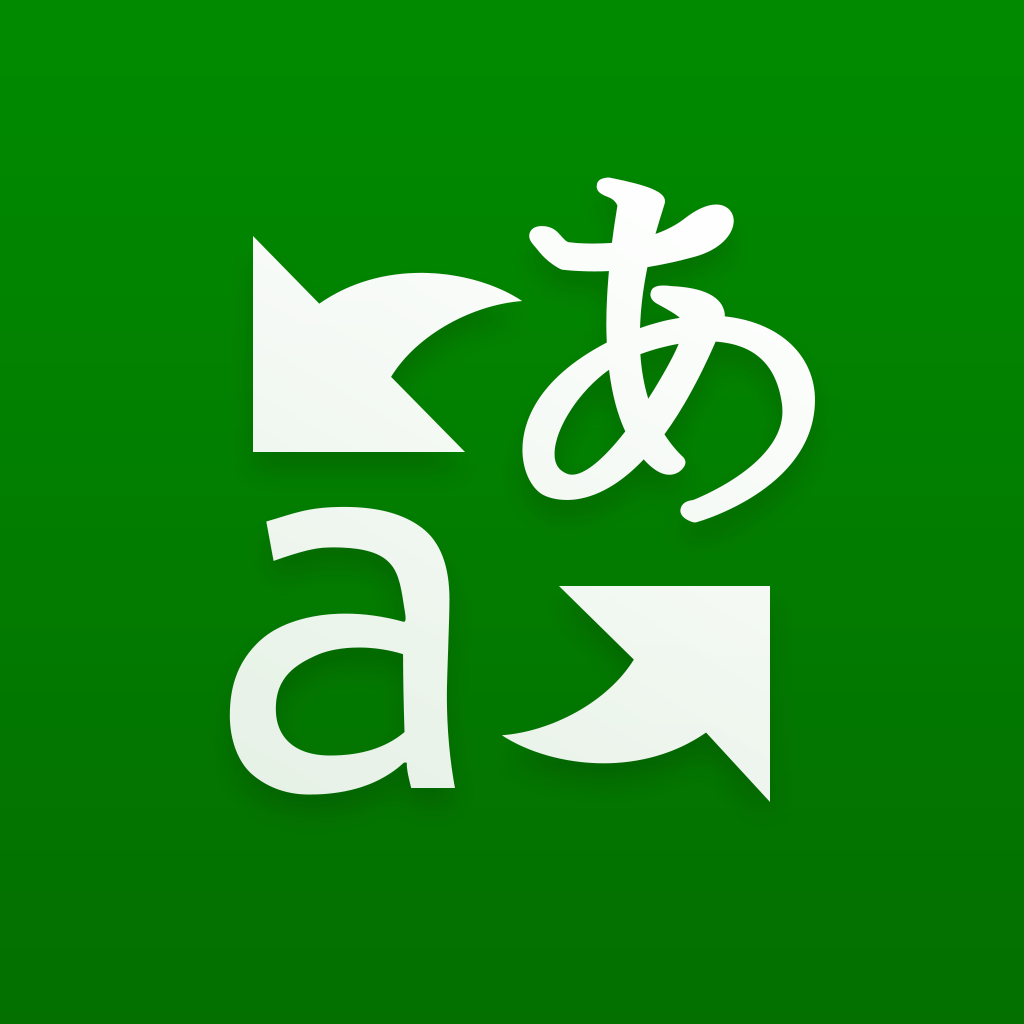 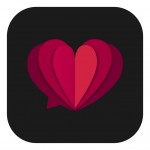 Instantly communicate in another language with Heart to Heart 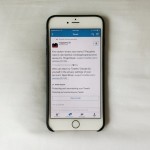