You are using an outdated browser. Please upgrade your browser to improve your experience.
iDevices
by Jeff Byrnes
September 30, 2015

As expected, the teardown experts at iFixIt were quick to take the iPhone 6s and iPhone 6s Plus apart and inventory the internal components of the devices. Without much delay at all, the analysts from IHS Technology have weighed in with their estimate of the component and assembly costs. As reported by 9to5Mac, the total cost of materials and manufacturing for the 16 GB iPhone 6s Plus are estimated to be $236.

The breakdown includes $231.50 in component costs per item, plus an additional $4.50 for assembly, insertion, and testing. Do these numbers really tell the whole story, though? If they did, the $749 price tag on the 16 GB iPhone 6s Plus would definitely seem like highway robbery. I don’t think these numbers reflect everything that goes into the devices, though.

Like it or not, the research and development phase that goes into developing Apple’s devices has a price tag that is surely astronomical. Courtesy of Bloomberg, we learned in September that just the process of developing the 3D Touch technology within the iPhone 6s and iPhone 6s Plus was marked by “months of ‘wrong turns and scenic routes.’” That development time doesn’t come cheaply, and that is just one of the innovative technologies under the hood of the new iOS devices.

In addition to the research and development costs, you also have to factor in marketing, advertising, and even distribution costs. I’m not an accountant, but I would imagine that some percentage of the unit cost for the iPhones also has to go towards salaries for all of Apple’s employees, including the folks at the Genius Bars around the world.

I’m not saying we should ignore cost breakdowns when looking at possibly buying a new device. What I do emphasize, though, is that you consider such cost analyses as only a small part of a bigger picture. There are costs that cannot be completely quantified by anybody but Apple’s financial experts, and they’re not giving us the numbers. If you still want to see the component price list, though, here is IHS’s breakdown. 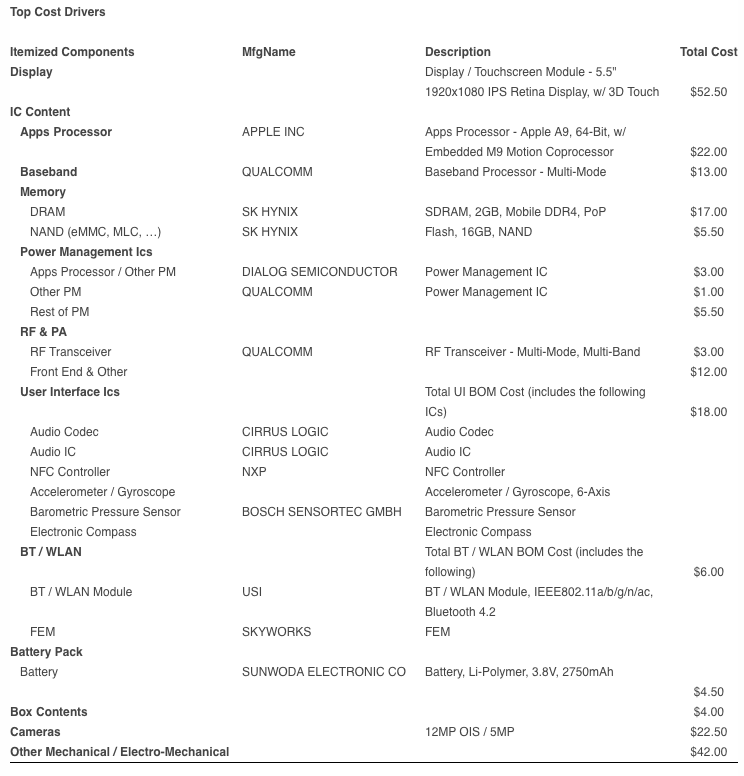 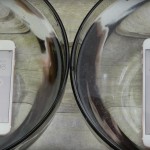 The iPhone 6s and iPhone 6s Plus are far from waterproof

Your new iPhone 6s might play havoc with augmented reality
Nothing found :(
Try something else