You are using an outdated browser. Please upgrade your browser to improve your experience.
Pocket Gaming
by Joe White
September 30, 2015

Inkle’s 80 Days, the much-loved (and critically acclaimed) iOS game based on Jules Verne’s “Around the World in Eighty Days,” has received a huge content update in version 1.2 of the app. You can download the revamped 80 Days now on the App Store, and as before, it’s priced at $4.99 and optimized for the iPhone, iPad, and iPod touch.

So, what exactly is new in 80 Days, the steampunk-inspired rendition of Jules Verne’s classic globe-trotting novel? Well, as you might expect, Phileas Fogg is now able to explore new lands in 80 Days 1.2, across a total of 20 brand new cities. In the app’s release notes, Inkle explains:

Huge new content update! Explore South and North America and the wilds of Canada. Visit Pitcairn Island, Meteora Valley, Dubrovnik, Zurich and more. Travel to the Moon, play poker with a billionaire, go over Niagara Falls or accompany an international jewel thief on a journey to uncover the Artificer’s greatest secret.

More than 100,000 words have been added in the update, making the fact that the additional content is available entirely free of charge all the more impressive. At times, developers block off new content using in-app purchases (IAPs), but Inkle has chosen to usher in the free update for anyone who’s purchased 80 Days on their iOS device. 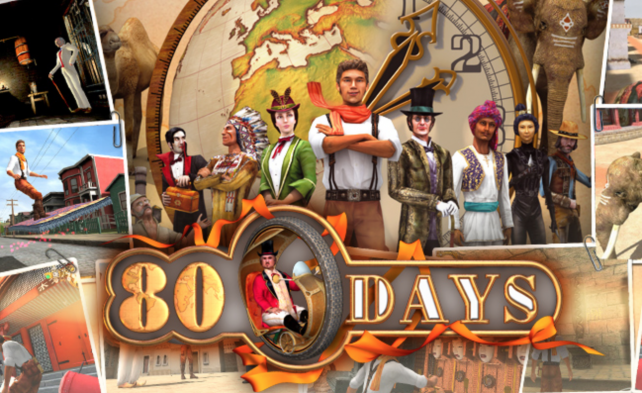 Indeed, 80 Days has impressed us in the past. Before now, content has been added in an initial update, which launched on the App Store back in December. It first appeared on iOS in July 2014, and at the time, our own Christine Chan concluded in her review:

I’m only in the beginning of my first journey, but so far, I’m absolutely loving this interactive story adventure. The artwork is phenomenal, the sounds and music are charming, and the story is exceptional. The fact that every single choice you make has an impact on the plot is amazing, making the replay value extremely high here. Even if you “beat” the game once, you’ll still want to continue playing it to see how your next journey plays out.

Of course, 80 Days is now better than ever. You can download version 1.2 for $4.99, and as mentioned, it’s optimized for the iPhone, iPad, and iPod touch. 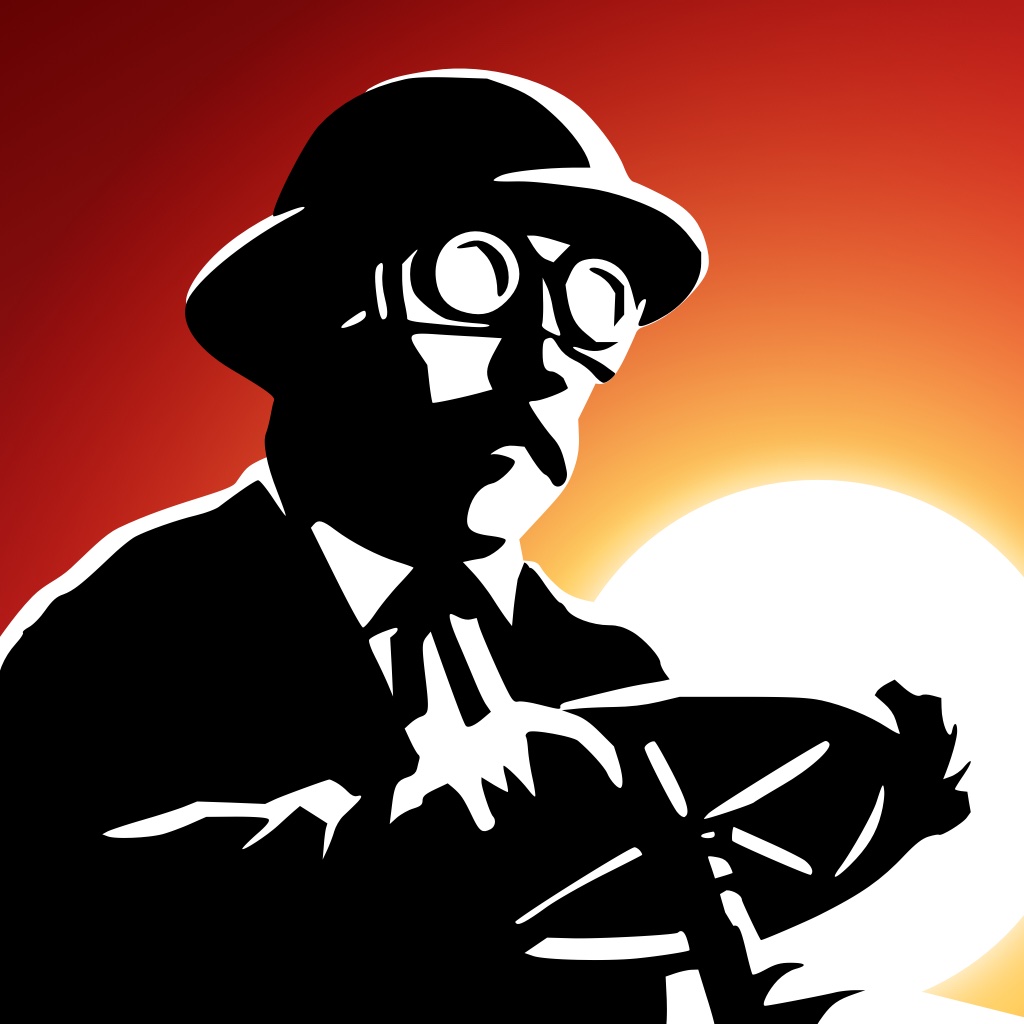 80 Days
inkle
Nothing found :(
Try something else