You are using an outdated browser. Please upgrade your browser to improve your experience.
iOS Reading
by Brent Dirks
September 18, 2015

Another major addition in iOS 9, which officially landed earlier this week, is the new Apple News app. Replacing Newsstand found in previous iOS versions, the app offers news from a number of different sources all over the Web.

When starting the app for the first time, users can select their favorite topics and publishers to receive content from. You can also share articles with friends or save them to read offline later. Thanks to iCloud syncing, you can start reading a story on one iOS device and pickup exactly where you left off on another.

And while the interesting saga of Safari content blockers in iOS 9 continues, ads will definitely be a part of the Apple News app. Apple is allowing publishers to keep 100 percent of the revenue from ads they sell in the app and 70 percent of revenue when Apple sells the ads.

At the latest count, Apple said it had signed up more than 50 different publishers for the program.

In an interesting new move, Wired magazine – owned by publisher Conde Nast – is now providing early and exclusive access to a feature about architect Bjarke Ingels through Apple News. It will hit the Web on Tuesday. Re/Code’s Peter Kafka first mentioned the news on Twitter.

And Wired’s feature will more than likely be the first of many as Apple and publishers hope to snag readers. If you’ve already downloaded iOS 9, definitely check Apple News out. It does a great job of doing what other apps like Flipboard have attempted to do by providing a curated look at some of the best stories on the Web.

Currently, Apple News is only available in the United States. But if you’d like to access the service and live outside the U.S., our own Joe White offered complete instructions in a recent post.

For other news today, see: Block advertisements and more in iOS 9 with Silentium, Discover new apps the social way with Picker, and Is Apple’s iOS 9 snappier than iOS 8.4.1? 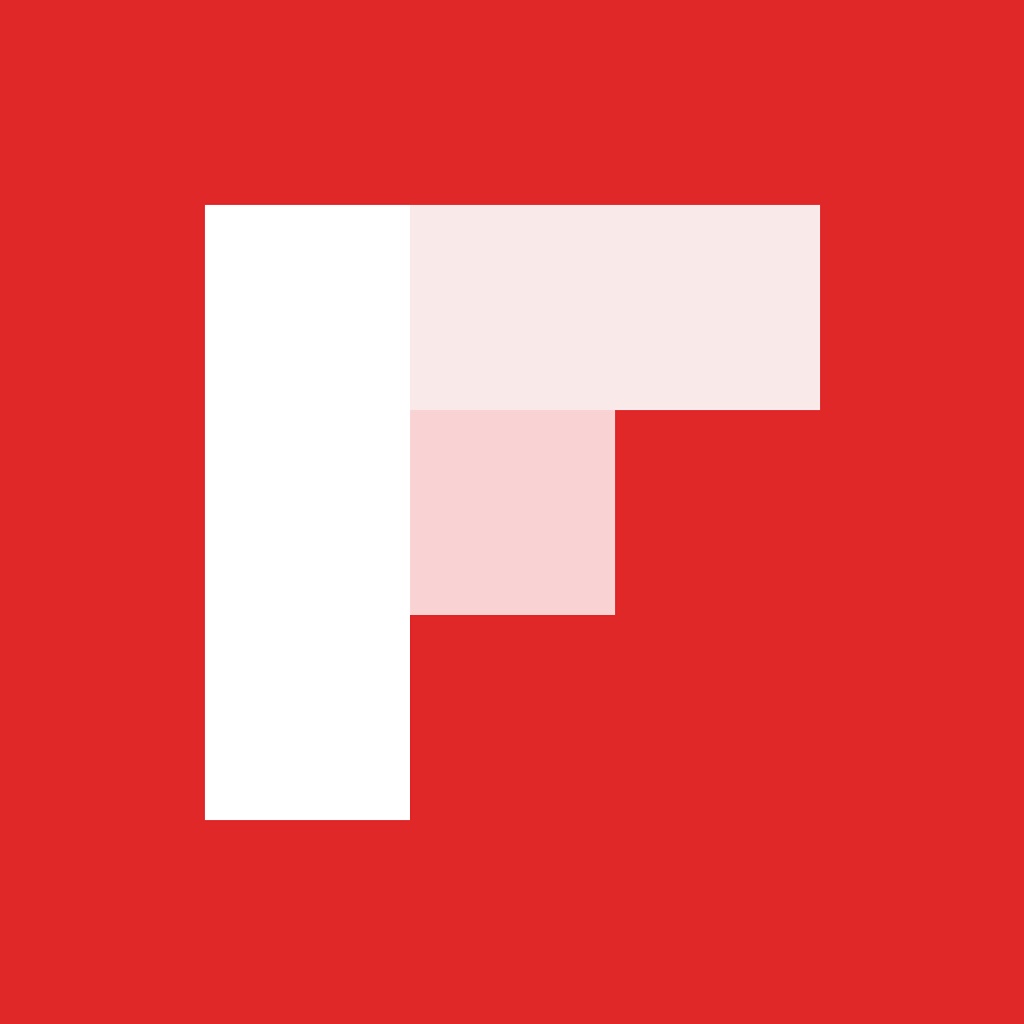 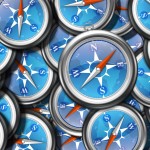 Block advertisements and more in iOS 9 with Silentium 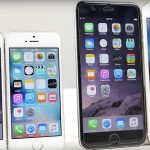 Is Apple's iOS 9 snappier than iOS 8.4.1?
Nothing found :(
Try something else