You are using an outdated browser. Please upgrade your browser to improve your experience.
Accessories
by Bryan M. Wolfe
September 17, 2015

Ultimate Ears recently introduced a new version of the company’s flagship Bluetooth speaker, the UE Boom 2. The move comes just months after the company released its smallest speaker to date, the UE Roll, and its largest, the UE Megaboom.

First introduced in 2013, the original UE Boom featured an elongated cylinder that looked a lot like a tall can of soda. Suitable for outdoor use, the 7.1-inch by 2.6-inch device was coated with a water- and stain-resistant material as well as rubber, making it 1PX4 certified.

The UE Boom 2 retains the unique look of its predecessor and is made from similar materials. However, this is where the changes begin.

Like the UE Roll and UE Megaboom, the UE Boom 2 is waterproof, receiving IPX7 certification. This means that the device can be immersed in liquid up to 3 feet for 30 minutes or less. The speaker is also slightly larger than the previous model, measuring 7.125-inches by 2.75-inches. Additionally, the new UE Boom 2 is 25 percent louder than its predecessor and is more powerful with a range of 100 feet. The battery lasts for 15 hours, and it can handle a drop from as high as 5 feet. 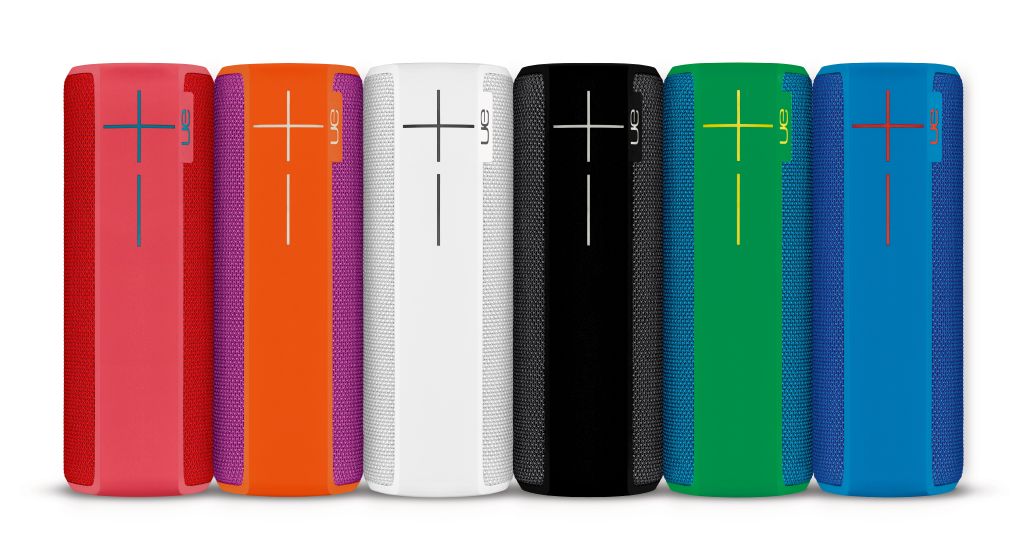 The UE Boom 2 is the first speaker from Ultimate Ears to feature gesture controls. To perform a gesture, first pick up the UE Boom 2 and hold it upright. Then, tap the top of the device once to play music from your mobile device. Tapping again will pause the music. Finally, perform two quick taps to skip to the next song.

Features found on other UE speakers are also included here such as an alarm, the ability to listen in stereo by Doubling Up, and more. The tools are accessible through the free UE Boom app.

I’ve tested a lot of Bluetooth-enabled music speakers over the years and certainly considered the UE Boom one of the best. The UE Boom 2 is a worthy successor and should be considered when making a new Bluetooth speaker purchase.

If you already own a UE Boom, however, I see few reasons to upgrade — unless you see a lot of water in your future. Yes, the gestures are fun and the improved sound is nice. But these aren’t enough to justify the cost of upgrading.

The UE Boom 2 is expected to be available in the U.S. and in select countries in Europe and Asia later this month. You can order one today through the Ultimate Ears website. It is available in black, green, blue, red, orange, and white. 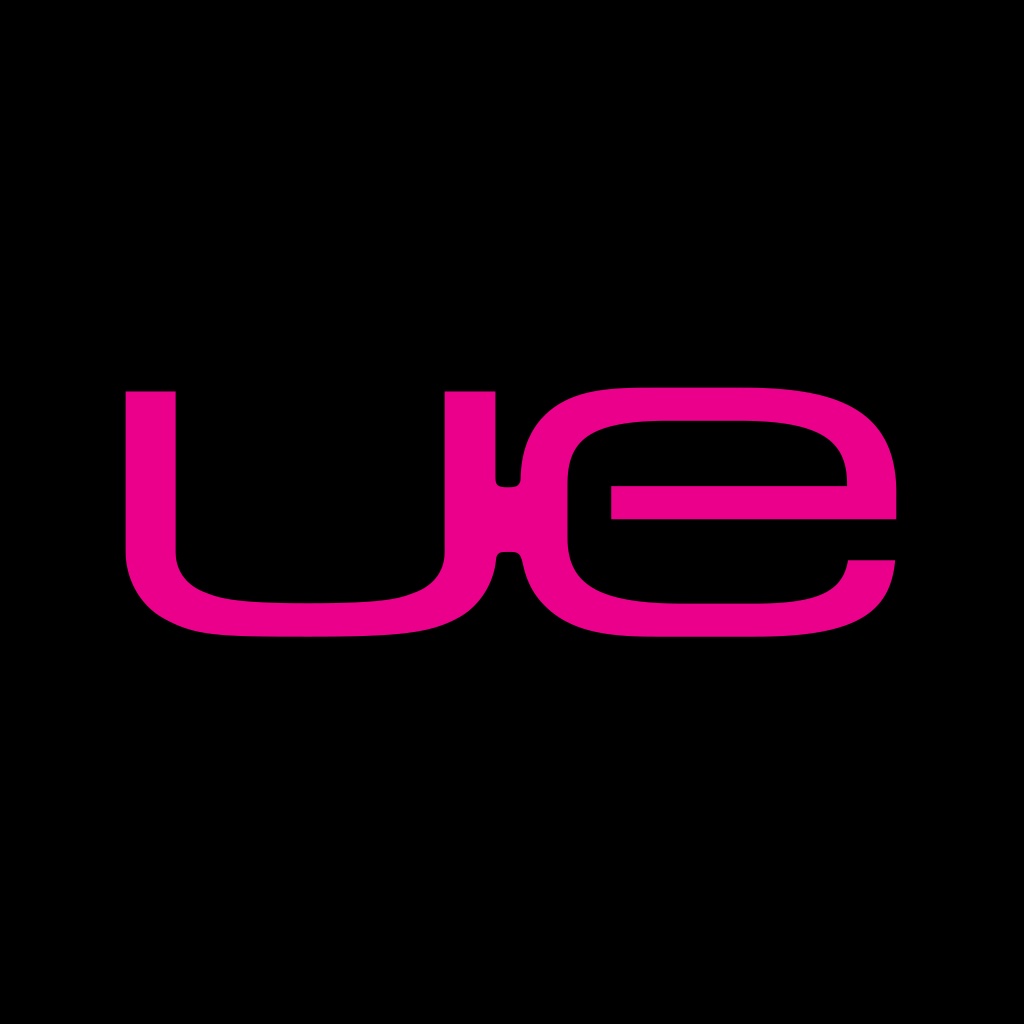 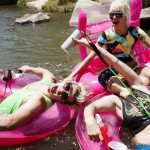 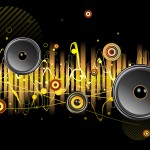 5 Bluetooth speakers that sound great and look stylish
Nothing found :(
Try something else