You are using an outdated browser. Please upgrade your browser to improve your experience.
Digital Communicator
by Joe White
September 21, 2015

Microsoft is having a heck of a lot of trouble with Skype, it seems. Because according to countless users, issues concerning both sign-ins and contact availability are being experienced, rendering the VoIP’s user base unable to make calls using the popular platform.

Microsoft has confirmed the news, and in an online message the company added that it’s in the process of correcting the issues reported. The company explained:

We have identified the network issue which prevented users from logging in and using Skype today. We’re in the process of reconnecting our users, and focused on restoring full service.

Users are unable to make voice or video calls, or to change their current status, we understand. Skype Business users have reportedly remained unaffected, the same document added.

For now, a workaround, according to CNET, involves using the Web version of Skype, since the bug at hand seems only to be affecting the VoIP’s apps (both desktop, and mobile). If you’re desperate to sign-in to Skype, this could be one solution.

To get your Skype iOS app off the ground, however, you’ll need to wait for a fix from Microsoft. As noted, the company has confirmed that an update for the platform should be launching imminently, and so we hopefully don’t have long to wait before Skype for iOS is usable again. 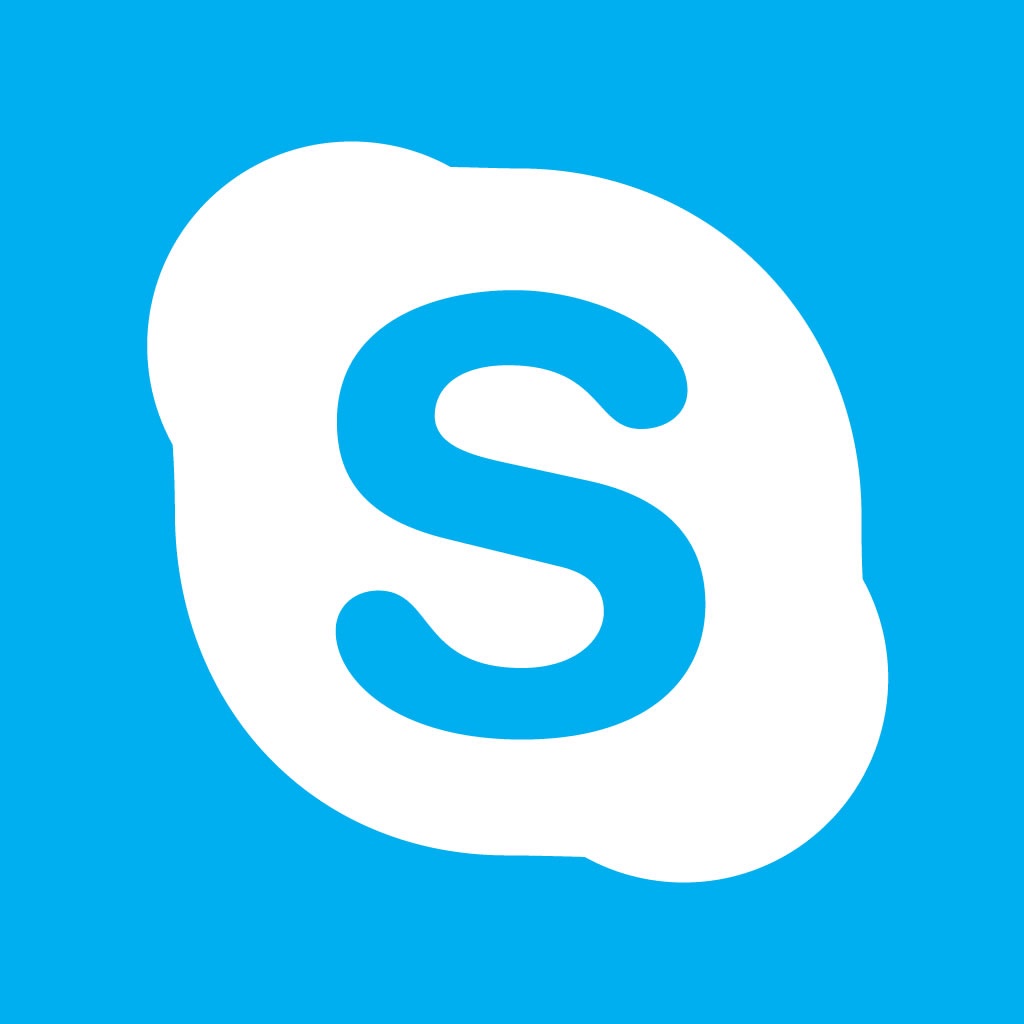 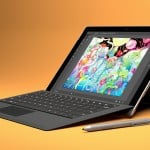 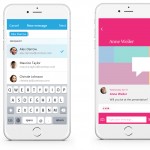