You are using an outdated browser. Please upgrade your browser to improve your experience.
iCarriers
by Jeff Byrnes
September 23, 2015

With Apple’s announcement of its own iPhone upgrade program, the carriers need to work even harder to keep those handset sales in-house. First to respond to the new competition is T-Mobile, with a change to its Jump! On Demand upgrade program to make getting an iPhone 6s or iPhone 6s Plus even more affordable. Through a series of tweets, T-Mobile CEO John Legere announced the new plan. 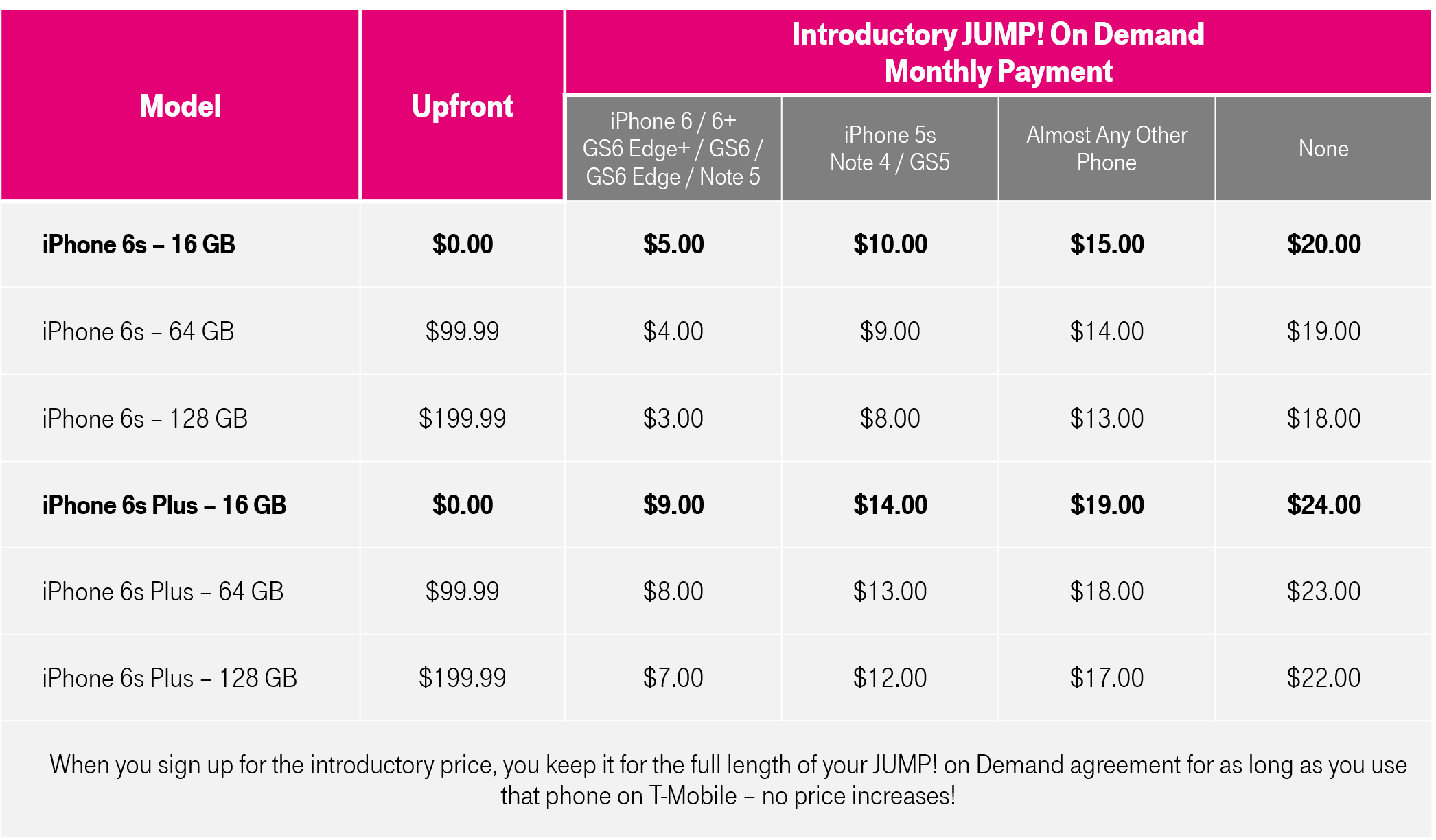 That was fast. Here we go… 1/ @TMobile customers are pumped to get the new #iPhone6s –preorders up >30% over last year! #WeWontStop

In addition, T-Mobile will begin selling Apple Watch on Sept. 25, making it the second carrier behind Sprint to announce sales of the wearable device.

Oh, and I saw many of you itching to get your hands on the #AppleWatch! Good news.. it’s coming to @TMobile Friday! http://t.co/0sEXd3ptMw

Sales of the new iPhone 6s and iPhone 6s Plus will begin at 8 a.m. local time on Friday, Sept. 25 in the United States, United Kingdom, Australia, Canada, China, France, Germany, Hong Kong, Japan, New Zealand, Puerto Rico, and Singapore. Apple says it will have product in stock for walk-in sales, but advises customers to arrive early to be sure of getting an iPhone 6s or iPhone 6s Plus. If you preordered, those deliveries should begin arriving on Sept. 25 as well, unless you’re as lucky as Twitter user @MoonshineDesign was and receive yours early.

Competition in upgrades is terrific, and I hope T-Mobile uses the increased sales to improve its network. In many regions, including my own, T-Mobile has very poor coverage. This has prevented me from moving over to T-Mobile, even though I would much rather enjoy the opportunity to upgrade my phone as often as three times a year, if need be. 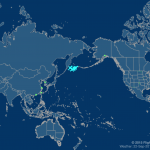 Once again, you can track your new iPhone's transit using FlightAware

Early reviews: the iPhone 6s offers 'screaming speed' and is 'the best smartphone on the market'
Nothing found :(
Try something else