You are using an outdated browser. Please upgrade your browser to improve your experience.
iDevices
by Brent Dirks
September 21, 2015

Along with being a bit thicker than the previous generation, the iPhone 6s Plus also sports a slightly smaller battery.

A new image from Taiwanese site AppleClub (via MacRumors) shows that the 6s Plus battery is a 2,750mAH cell. That’s a bit smaller than the 2,915mAH battery found in the iPhone 6 Plus. 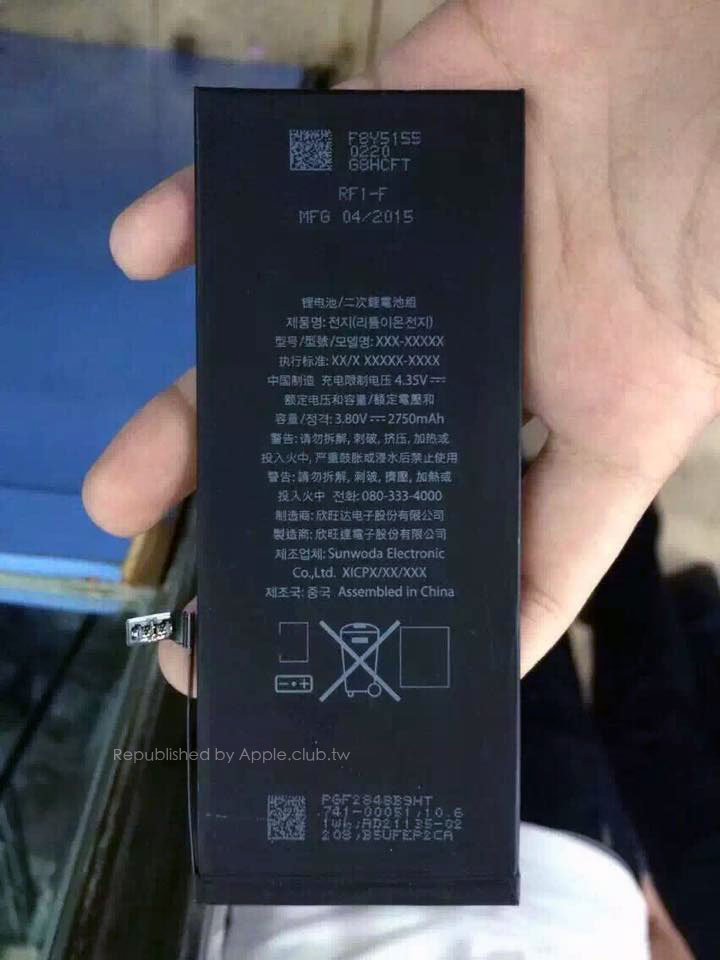 An image of the iPhone 6s Plus battery.

Just like the iPhone 6s, Apple more than likely made the battery a bit smaller to allow for the new parts needed for the Taptic Engine and 3D Touch technology. With 3D Touch, the handsets can distinguish between a quick tap and two different longer presses. That will open up a number of new gestures and other shortcuts that can be used in iOS and by third-party app developers.

Even with the smaller battery, Apple is advertising that the iPhone 6s Plus will offer the exact same battery life as the previous handset. Apple was likely able to compensate for the smaller cell by making the new A9 chip more power efficient and improving power consumption in iOS 9.

Along with the 3D Touch technology and the faster A9 processor, the iPhone 6s and iPhone 6s Plus will offer a number of camera improvements including support for the interesting Live Photos feature. Both models will also sport 2GB of RAM – double the amount found in the previous generation of iPhones.

Each handset will be available in four different colors –  silver, gold, space gray, and rose gold. The phones will be made with more durable 7000-series aluminum found on the Apple Watch.

Apple is also offering an interesting new iPhone Upgrade Program. You can read more about how that works here.

Preorders kicked off more than a week ago on Apple’s site. If you place an order today, most phone options are slated to ship in three to four weeks. If you’re looking to snag a new iPhone on launch day, this Friday, Sept. 25, you can also head to Apple’s site and possibly make a reservation for a particular model.

For other news today, see: Your copy of Angry Birds 2 might be infected with XcodeGhost, Vogue photographer shows off the iPhone 6s Plus camera, and Is a Pebble Phone in the works?

After a short delay, Apple’s WatchOS 2.0 is available to download now 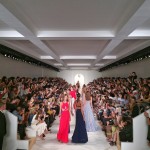 Vogue photographer shows off the iPhone 6s Plus camera
Nothing found :(
Try something else