You are using an outdated browser. Please upgrade your browser to improve your experience.
The World Around You
by Brent Dirks
October 30, 2015

Interesting and unique weather app Living Earth has just been updated with a number of features sure to make iPhone 6s, iPhone 6s Plus, and iPad owners happy. 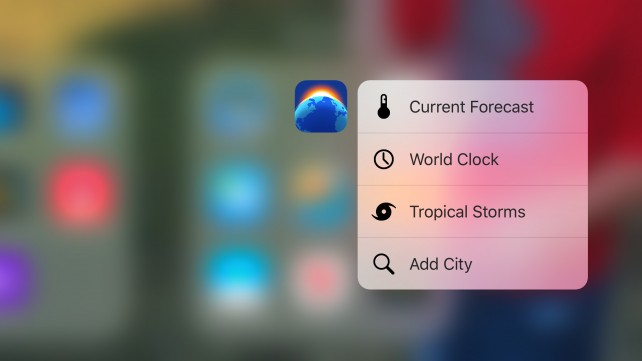 The app now fully supports 3D Touch – including Quick Actions from the homescreen.

First up, the app now fully supports the 3D Touch feature on Apple’s latest handsets. Pressing the app’s icon on your homescreen will bring up a number of Quick Actions – view the current weather, view the world clock, see the current tropical storms, and add a new city.

While using the app, you can quickly preview a city’s forecast with a short press to Peek at the information. An even longer press will Pop up the information onto the full screen.

On the iPad side, all iOS 9 users can take advantage of the Slide Over multitasking gesture. If you’ve got an iPad Air 2 or iPad mini 4, you can also use the Split Screen feature to run Living Earth along with another app simultaneously.

All iOS 9 users can also take advantage of the improved Spotlight functionality. You can search for your favorites cities directly from the homescreen.

The nice Notification Center widget now also displays the current temperature for all of your cities.

And Apple Watch users can also take advantage of the app on the wearable device. Here’s an interactive preview courtesy of our sister site WatchAware. 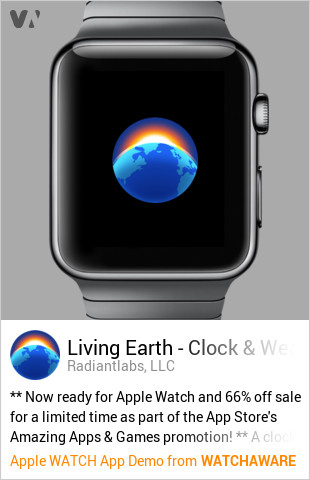 Living Earth is designed for the iPhone/iPod touch and iPad/iPad mini. It can be downloaded now on the App Store for $2.99.

For other app news and reviews today, see: Start anew in the puzzling Forgotten Forest: Afterlife, Having a bad day? Grab some inspiration from your HappiJar, and When Timit calls, you better answer to see that photo. 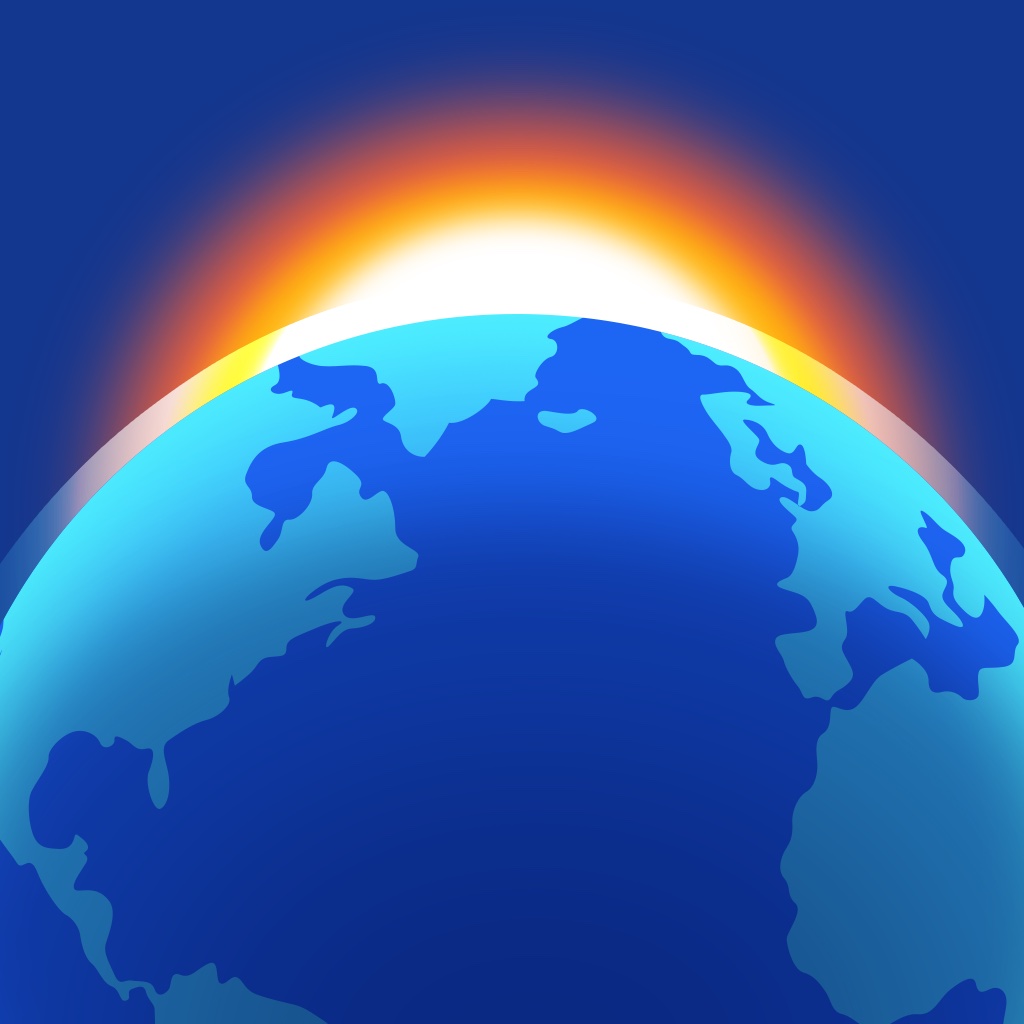 Apple's 3D Touch display used to weigh objects in new video
Nothing found :(
Try something else