You are using an outdated browser. Please upgrade your browser to improve your experience.
App-dicted
by Joe White
October 5, 2015

Facebook, the social network giant, is about to revamp its iOS app.

Among the changes set to be made to the application are profile videos, which allow iPhone and iPod touch owners to set a looping video as their profile picture. This brings profile pictures to life, Harry Potter-style, and reminds me a lot of the Live Photos feature Apple has launched on its iPhone 6s and 6s Plus.

In addition to this, profile pictures can also be set to a temporary image, too. This will allow users to choose a picture for their profile to adopt for a limited time only, before having their Facebook profile automatically revert back to their original profile picture at a preset time. There might be special events (even political events, dare we say) which you’d like to show your support for during the lead up. This feature ensures your profile regains a sense of normality once said event is in the rearview mirror. 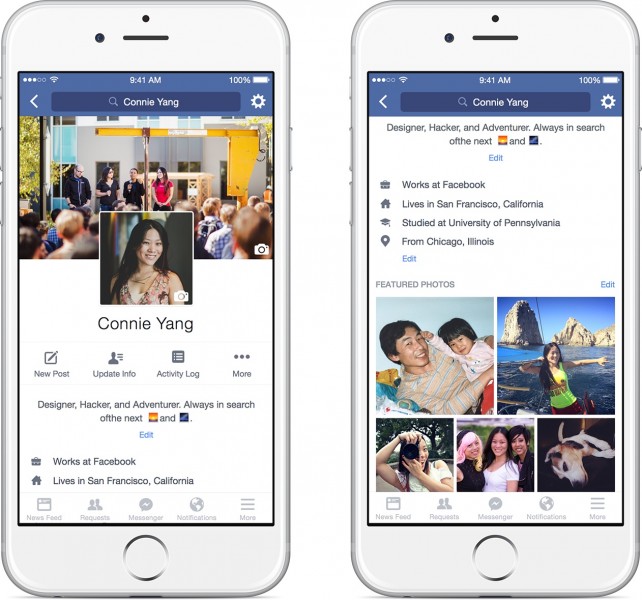 In an article outlining the changes, iDownloadBlog added:

In terms of changes to the mobile profile layout, the profile picture box will be bigger and centered. When checking out profile pages of people you’re not friends with, both their photos and mutual friends will be right at the top so you won’t have to switch between the profile and friends list view.

Finally, enhanced profile controls allowing users to more precisely control what they want visitors to know about them will be added to the app.

At the minute, Facebook’s enhanced application is being tested by a select group of users in the United Kingdom and California, it seems. It’ll reach “more people soon,” according to the social network. We’ll keep you posted on this front. 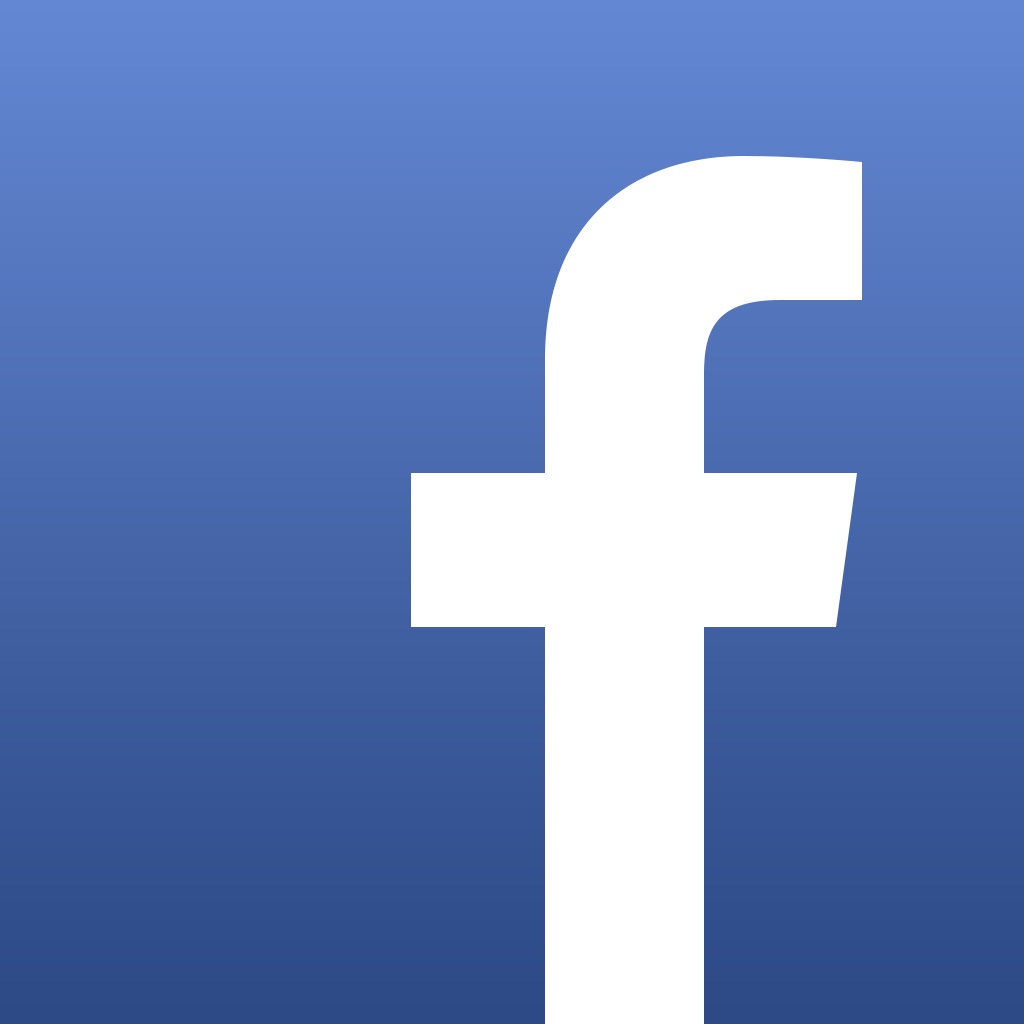 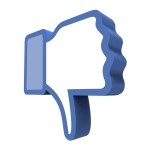 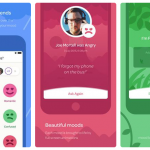 YouHue: a colorful social mood tracker for Apple's iOS
Nothing found :(
Try something else