You are using an outdated browser. Please upgrade your browser to improve your experience.
Getting Stuff Done
by Christine Chan
October 7, 2015

One of our favorite calendar apps on iOS, Fantastical 2, has received a significant update today, Oct. 7. The version 2.5 update brings many fantastic goodies to the table and continues to make Fantastical one of the best calendar apps out there.

For those who are not aware of what Fantastical is, it is a feature-packed calendar app for your iPhone, iPad, and even Mac. We love Fantastical for the beautiful design, natural language parser for event and reminder creation (one of the best out there), full integration with Apple’s Reminders, ease-of-use, fully functional widget, and the recent drafts feature. However, Flexibits has definitely upped the ante with today’s update. 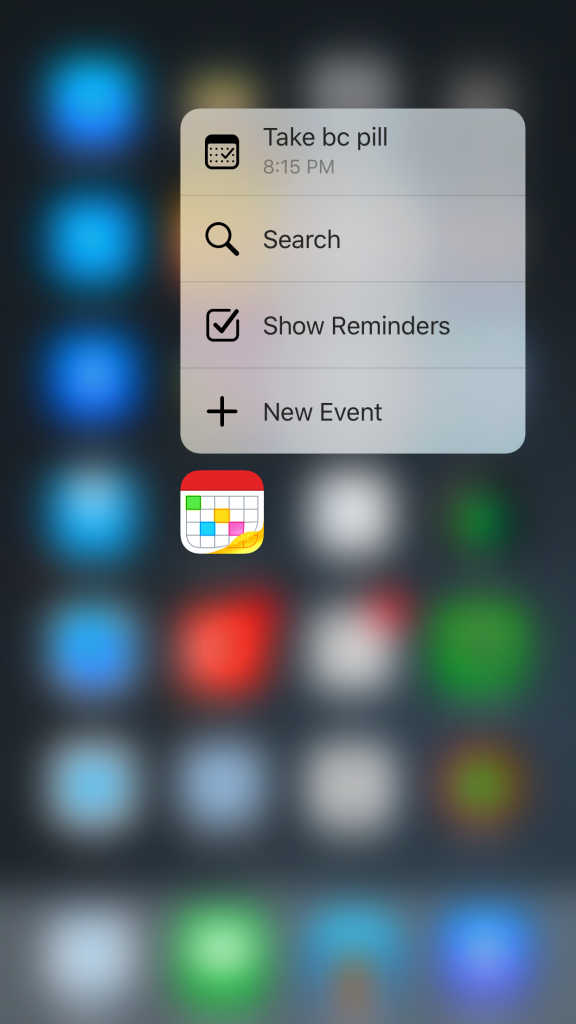 Fantastical 2 for iPhone now has full support for 3D Touch, which is available on the new iPhone 6s and 6s Plus handsets. The 3D Touch functionality for Fantastical 2 lets users firmly press on the app icon to get instant access to the app’s most popular actions, like new event creation. 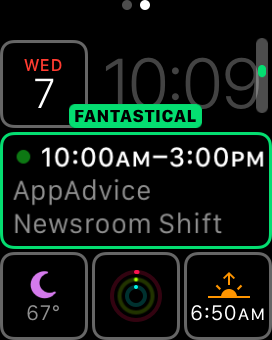 On the Apple Watch, which is included with the iPhone version, Fantastical 2 now has support for watch face complications, a “go to date” option, and is now a fully native app on watchOS 2. Plus, this is a great way to access your native Reminders on the Watch, since Apple has yet to include a native Reminders Watch app.

For iPad users, Fantastical 2 now includes multitasking, so users can use the app simultaneously with other apps thanks to iOS 9’s Slide Over and Split View modes.

It just keeps getting better

Fantastical 2 has been a longtime favorite here at AppAdvice, and we are delighted with this update. I’ve been using Fantastical ever since the original version many years ago, and it’s been fun to see it grow and evolve into a powerful calendar and reminder solution for any occasion. The app looks great, the natural language input is spot-on, and all of the other features make it a must-have app for keeping your schedule in check.

The 2.5 updates for Fantastical 2 for iPhone, Apple Watch, and iPad are available for free to existing users. New customers can get the iPhone version for $4.99, the iPad version for $9.99, and the Mac version for $39.99. 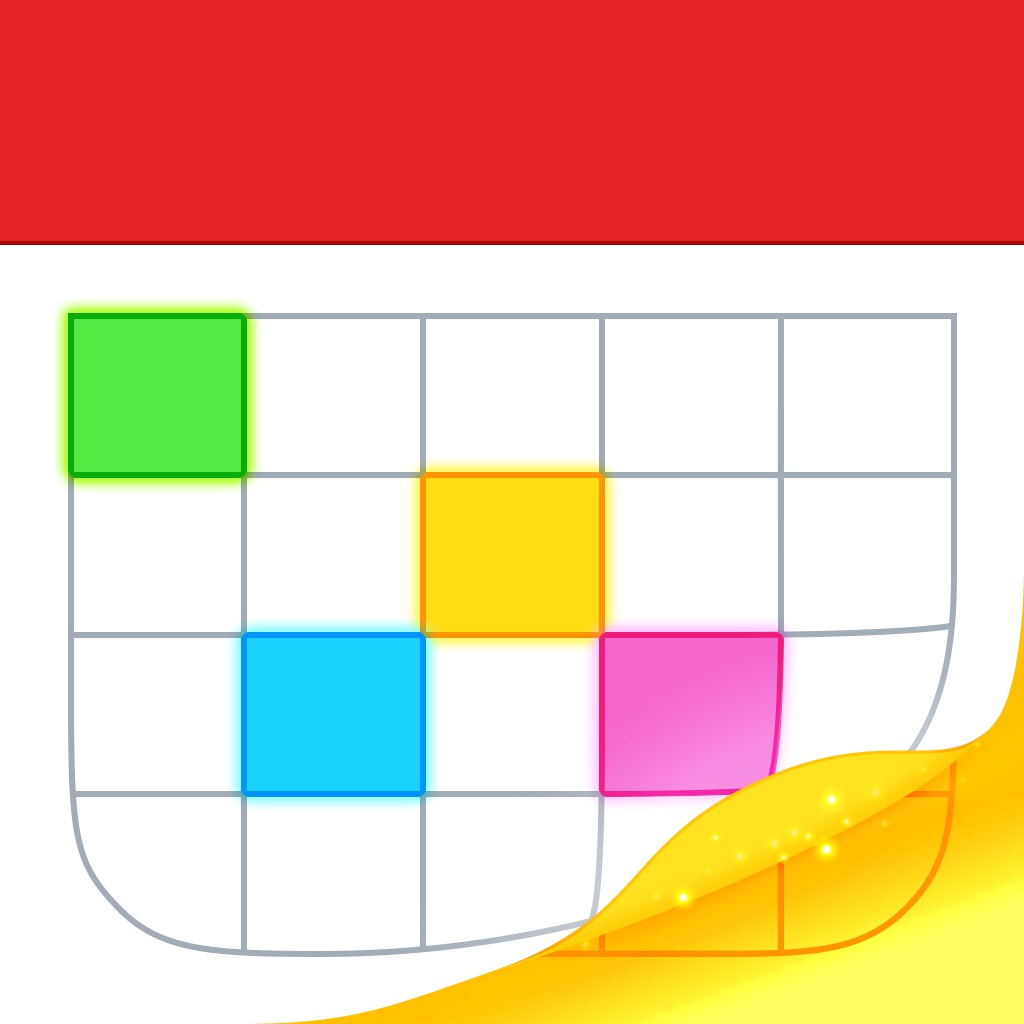 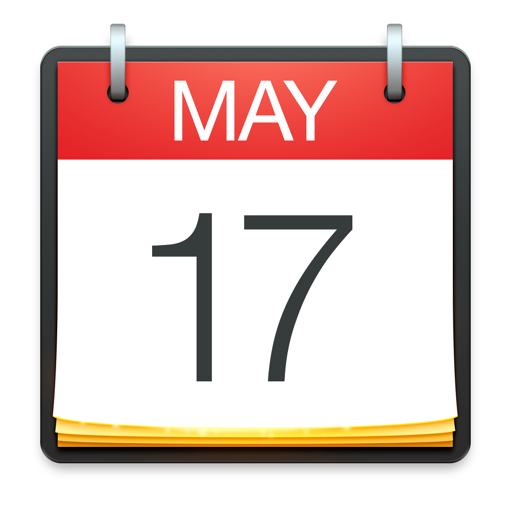 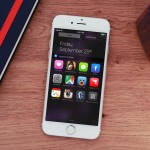 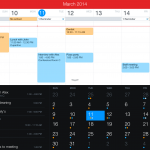 Fantastical on iOS gets drafts and Japanese localization
Nothing found :(
Try something else