You are using an outdated browser. Please upgrade your browser to improve your experience.
Pocket Gaming
by Joe White
October 12, 2015

Through the magic of video editing, Kate Upton is now starring in the latest online ad for popular iOS game Shuffle Islands!

That’s right: Kate Upton. As you can see in the below video, and in a move that could indeed see the app’s developer suffer a sharp, swift legal blow from Carl’s Jr., Game Of War, or even Depeche Mode (if not all three), the model-actress indeed makes an appearance in the latest YouTube ad for Shuffle Islands.

In case you didn’t know, Kate Upton’s Game Of War ads are, according to CinemaBlend, “unbelievably effective.” Perhaps the same magic will work for Shuffle Islands? I guess we’ll have to wait and see … 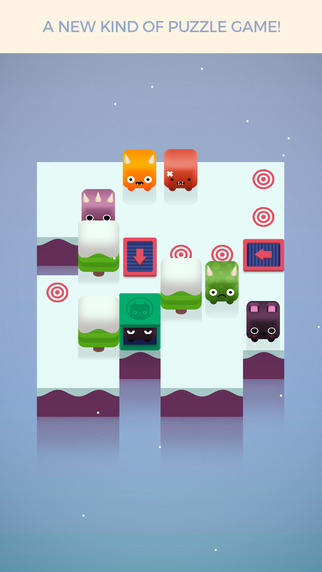 The app, for those unfamiliar, first launched on iOS earlier this year, and in our review Christine Chan declared Shuffle Islands to be a delightful puzzle game which was well worth the download. In her conclusion, she added:

Given that the game is free, without the absolute need to buy anything to advance, there is plenty of content.

Though, in order to enhance the gaming experience on offer, iOS device owners can make a number of in-app purchases (IAPs) from inside Shuffle Islands, too.

So, what do you think? Has the Upton effect worked? If so, you’ll be rushing to download Shuffle Islands now on the App Store. As mentioned, it’s available free of charge and is optimized for the iPhone, iPad, and iPod touch. 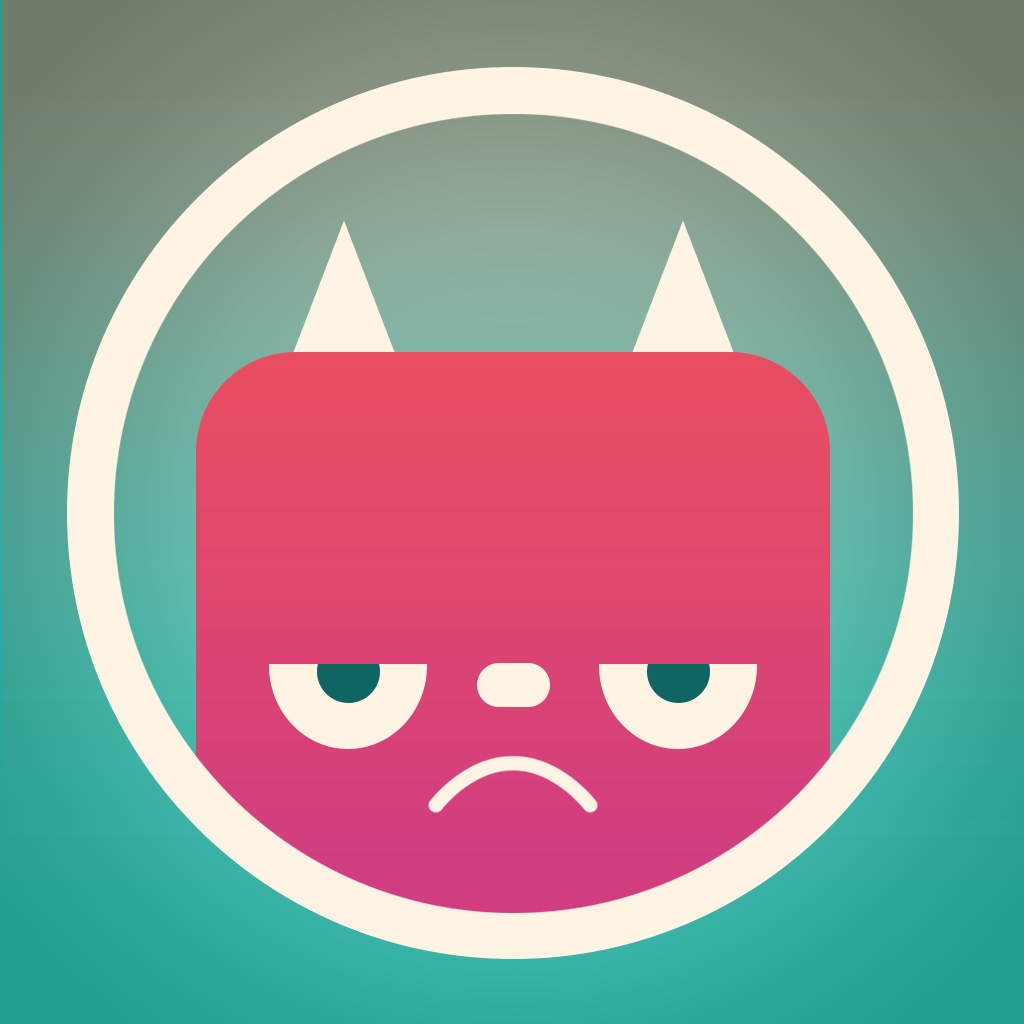 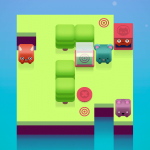 Visit Shuffle Islands and capture some cute monsters
Nothing found :(
Try something else