You are using an outdated browser. Please upgrade your browser to improve your experience.
Apple's Software
by Brent Dirks
November 2, 2015

Apple is apparently planning to add its official Podcasts app to the fourth-generation Apple TV.

Anyone with a third-generation device can use the app to sync with subscriptions through iTunes or on your iOS device.

The lack of a Podcasts app is just one of the puzzling omissions from the new device. Most importantly, the very handy and powerful Remote iOS and Apple Watch app can’t be used to control the new device.

And even though Apple previously stated the new box does support Bluetooth keyboards, that feature has yet to be turned on.

Without those extras, it makes entering your personal information anywhere from a pain to a real privacy risk.

But hopefully Apple will add back all of these features sooner rather than later with a software update.

A 32GB model of the new device is $149 while a 64GB version is $50 more. It can be purchased now through a number of channels, including Apple Stores and the company’s site. 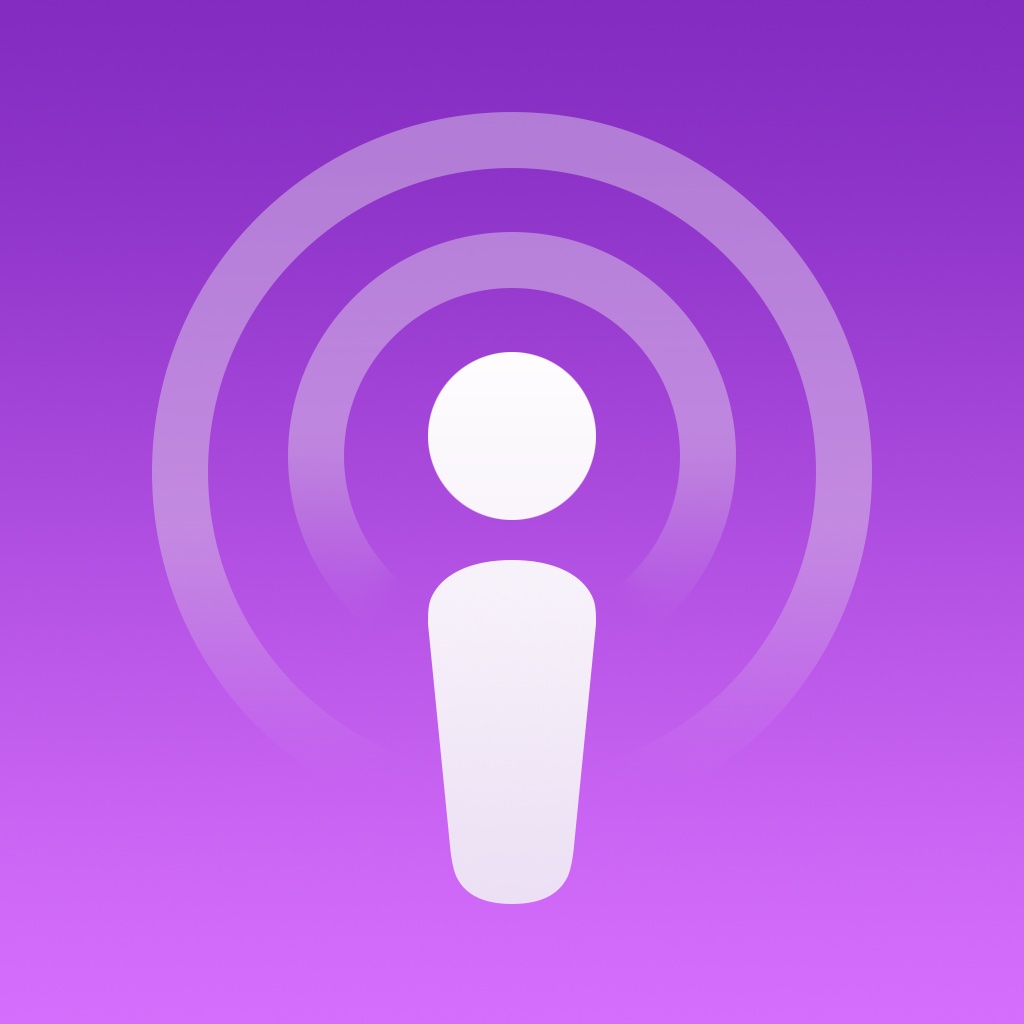 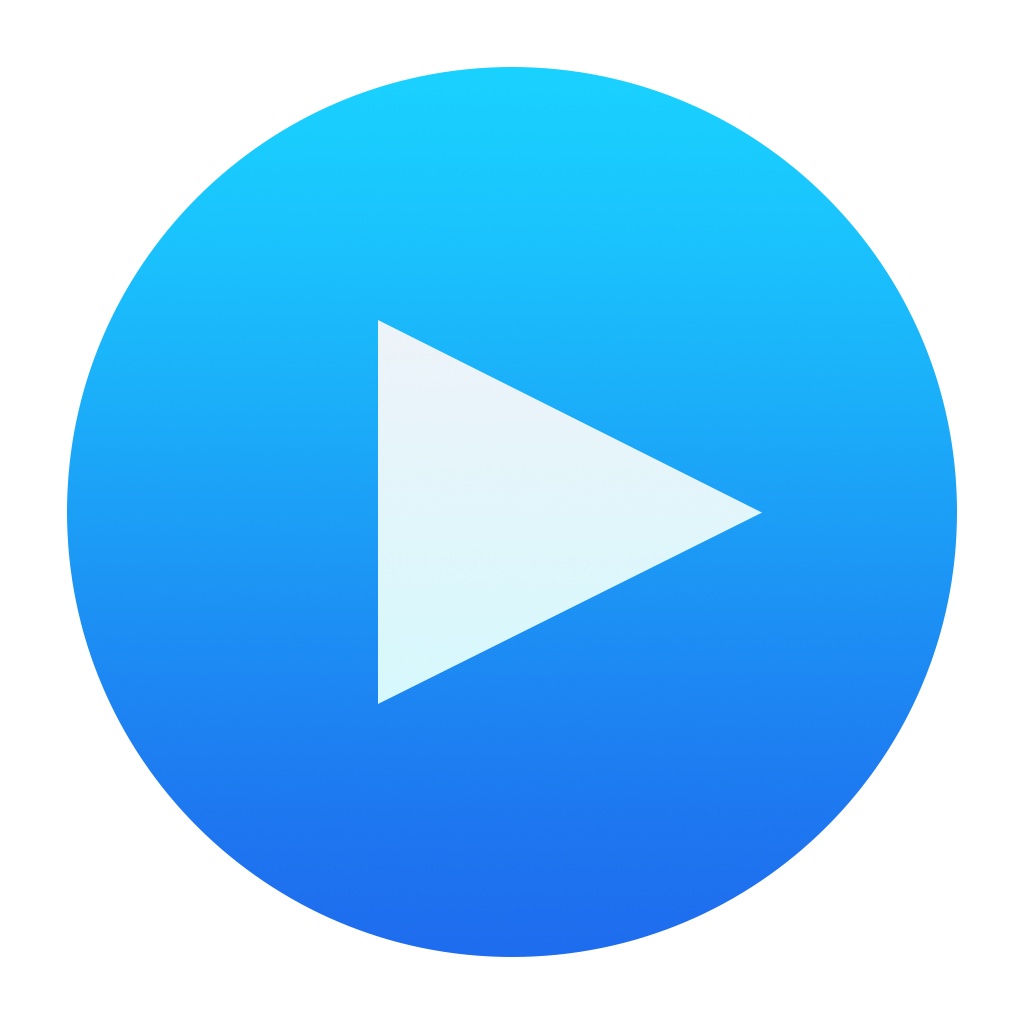 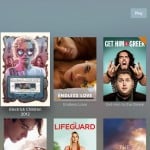 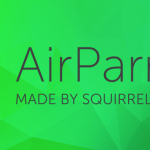 Mirror your Mac's display to the new Apple TV with AirParrot 2
Nothing found :(
Try something else