You are using an outdated browser. Please upgrade your browser to improve your experience.
Connected Theater
by Brent Dirks
October 30, 2015

After a long wait, the heavily revamped fourth-generation Apple TV has finally arrived to buyers starting today. A 32GB edition is $149 while the 64GB box is $199. And since one of the defining features of the new set-top box is full App Store support, we’re highlighting 10 apps you should download to try out on the new device.

Just to note, unlike the previous generations of Apple TV, only Apple’s stock titles will come preinstalled. You’ll need to download everything from the App Store that you intend to use.

Netflix (Free): This app is pretty much a default choice for anyone purchasing the new Apple TV. Since Amazon seemingly has no intention of ever bringing their Prime Instant Video catalog to Apple’s device, this is the best way to view a huge catalog of on-demand TV series, movies, and award-winning original programming.

If you’re not already a member, it will cost $9.99 per month to join and view two streams of HD content simultaneously. A premium plan, which allows up yo four streams at at time, is $11.99 monthly.

You’ll also be able to view content on your iOS device and any Internet-connected computer. 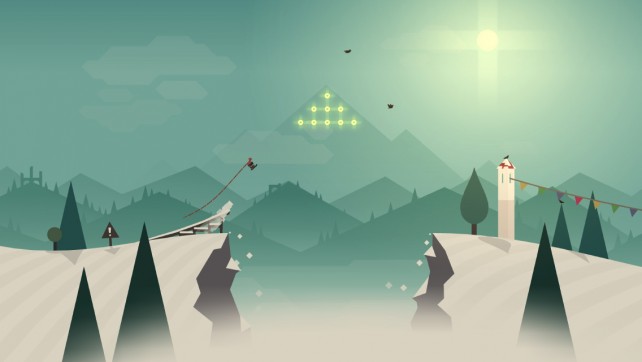 Get ready to hit the slopes in Alto’s Adventure.

Alto’s Adventure ($2.99): Arriving earlier this year on the iPhone and iPad, Alto’s Adventure is a great game that’s sure to look spectacular on the big screen. A beautiful take on the endless runner genre, you’ll be hitting the slopes to embark on a wonderful adventure.

You’re tasked with snowboarding down the mountain to rescue lamas and collect coins. While you’re doing that, you can string tricks together for maximum points. Along with the beautiful graphics, the game also features an awesome soundtrack.

Thanks to recent update of the iOS app, all of your previous progress can be synced to the tvOS version of the app. Version 1.2 also added support for MFi game controllers. 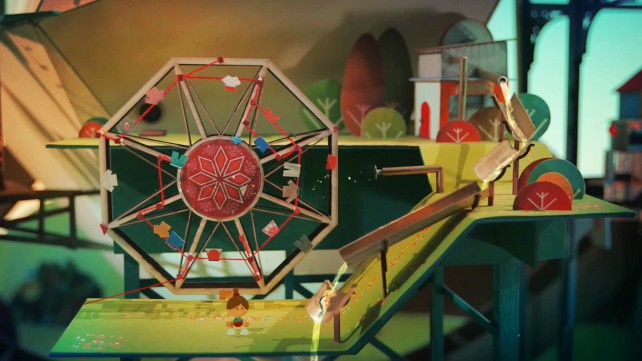 Lumino City is a beautiful and slow-paced puzzle game.

Lumino City ($4.99): In this beautiful new game which recently arrived on the App Store, gamers can play through a wonderful puzzle adventure designed entirely by hand out of paper, card stock, small lights, and motors. Lumi’s grandfather, the caretaker of Lumina City, has been kidnapped. To find him, gamers will have to explore the city and figure out the fascinating machines.

In each scene you’ll play with real objects and be able to do things like control windmills in the clouds and much more.

Carrot Weather ($3.99): This isn’t your usual weather app. Carrot is a weather robot with a personality, and a side of snark to match. You’ll be able to view the weather for your current location and any other place on the planet. You can also view the latest radar and satellite maps. But whatever you do, don’t touch that ocular sensor, meatbag! 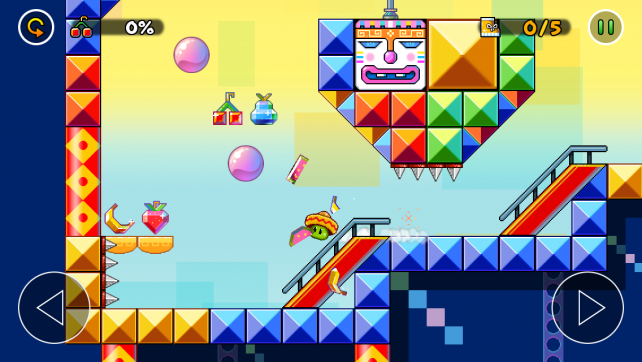 There are more than 70 fun levels in Bean Dreams.

Bean Dreams ($2.99): A personal favorite at my house, this platformer is simple and easy to learn but fun to play. There are more than 70 beautiful stages spread across 13 different dreamy worlds.

YouTube (Free): Another natural choice for the device, you can view all of the assorted videos from the popular service. 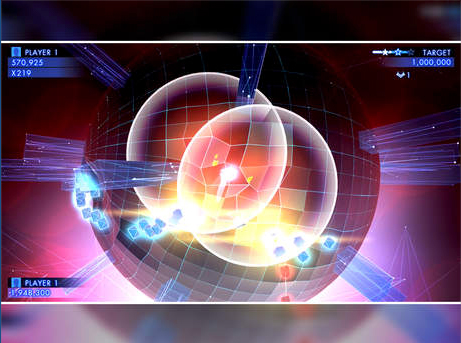 Geometry Wars 3: Dimension Evolved is the latest chapter in the popular franchise.

Geometry Wars 3: Dimension Evolved ($9.99): The latest in the Geometry Wars franchise, gamers can battle through waves of 3-D enemies. There are more than 100 different and unique levels to play through including classic arcade levels inspired by the history of the game series.

MLB.com At Bat for Apple TV (Free): First shown off at Apple’s special media event to introduce the device back in September, the app will drop you head first into the world of major league baseball. Even though the season is almost complete with Game 3 of the World Series later tonight, the app will show live stats and even allow subscribers to watch two games at one time with a spilt-screen functionality. 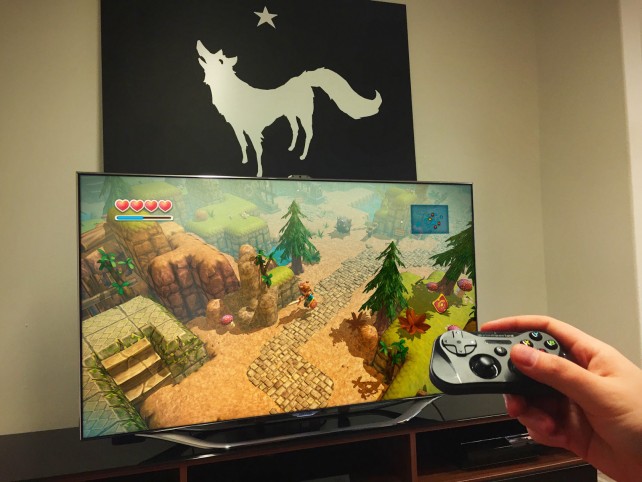 Oceanhorn is a Zelda-like action-adventure game. Image via: The Oceanhorn Blog

Oceanhorn ($8.99): And for all those fans of old-school console games, the Legend of Zelda inspired Oceanhorn is also available for the Apple TV. In the rich and detailed action-adventure, you’ll be exploring the islands of the Uncharted Seas and a host of dangers, puzzles, and secrets. The captivating game also features beautiful 3-D visuals and a wonderful soundtrack from famous composers Nobu Uematsu and Kenji Ito.

There’s more than 10 hours of gameplay in the app.

The Night Sky ($0.99): And you can use the new device for more than just fun and games. With the educational and informative The Night Sky, you can learn about pretty much anything in the sky, including stars, planets, constellations, and even satellites. The app is absolutely beautiful on the iPhone and iPad, so it should really shine on any television screen. 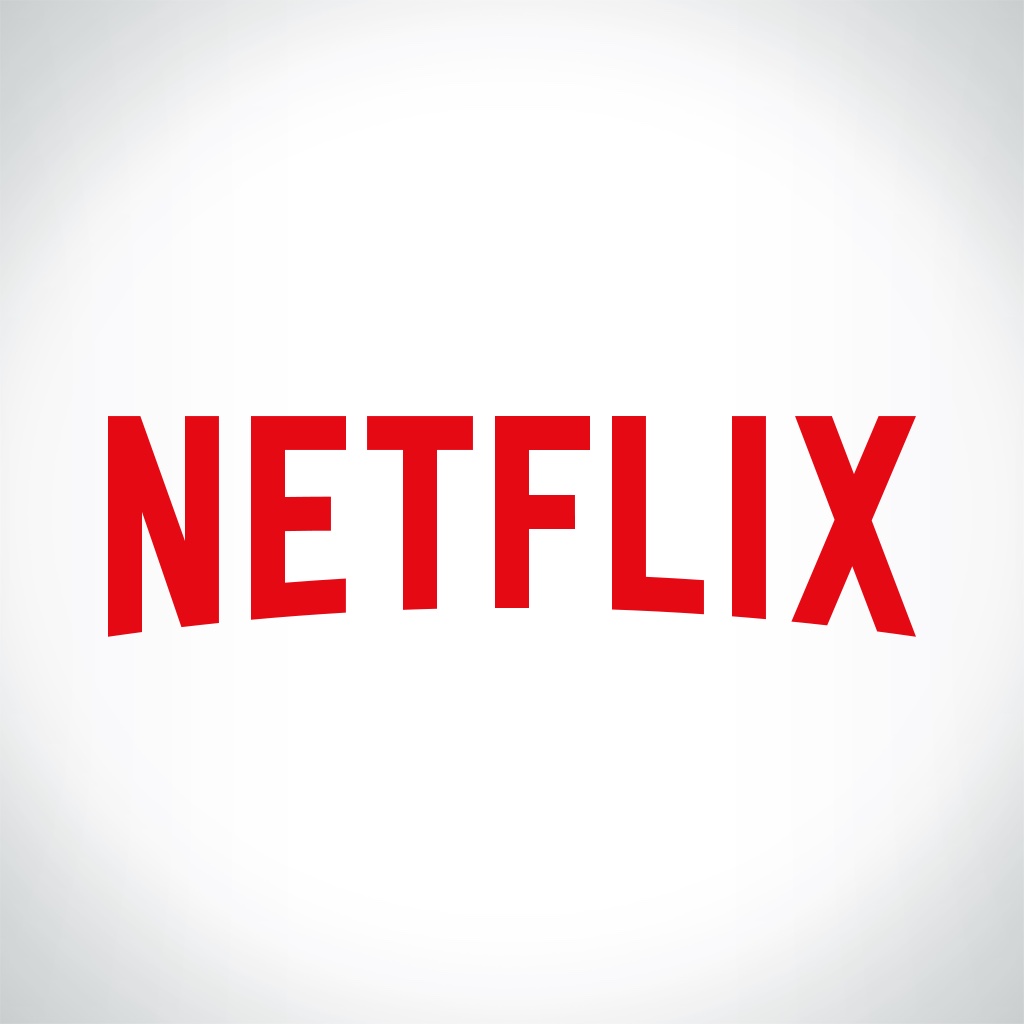 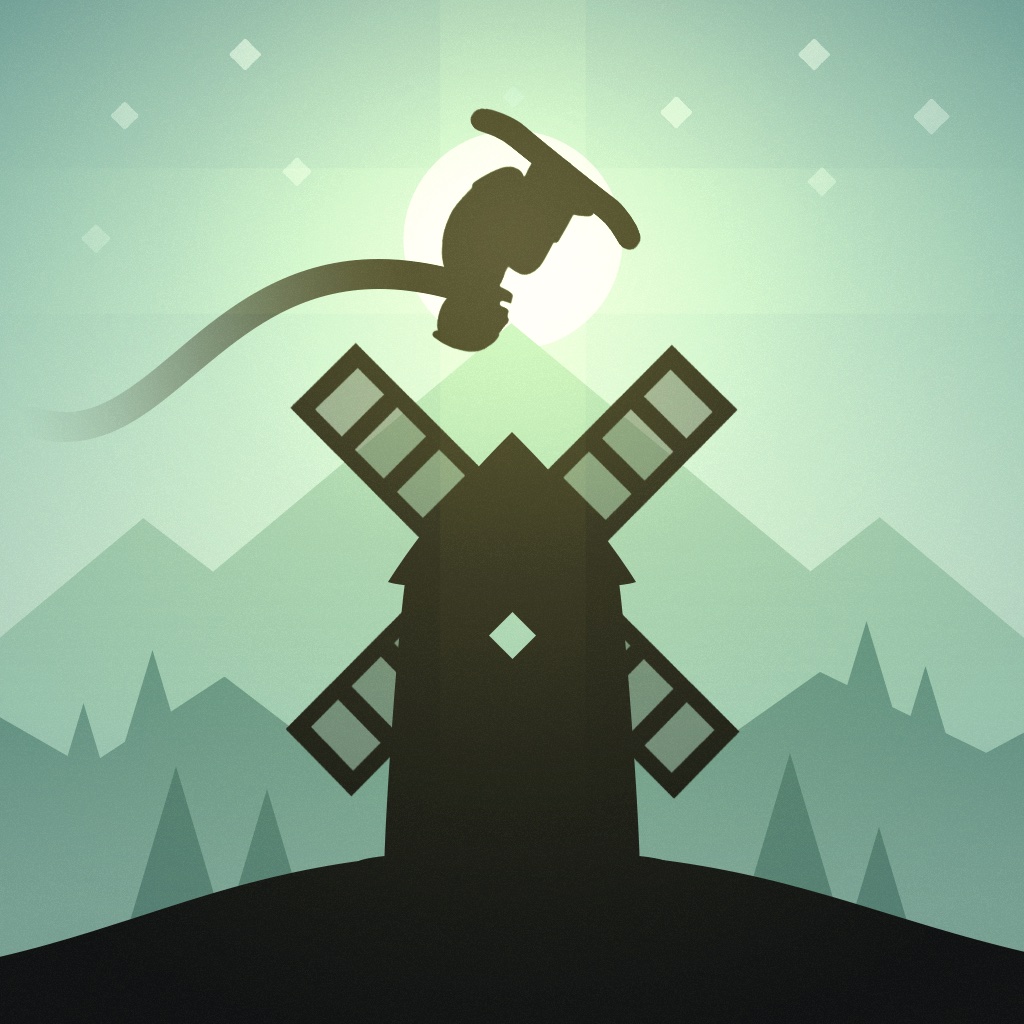 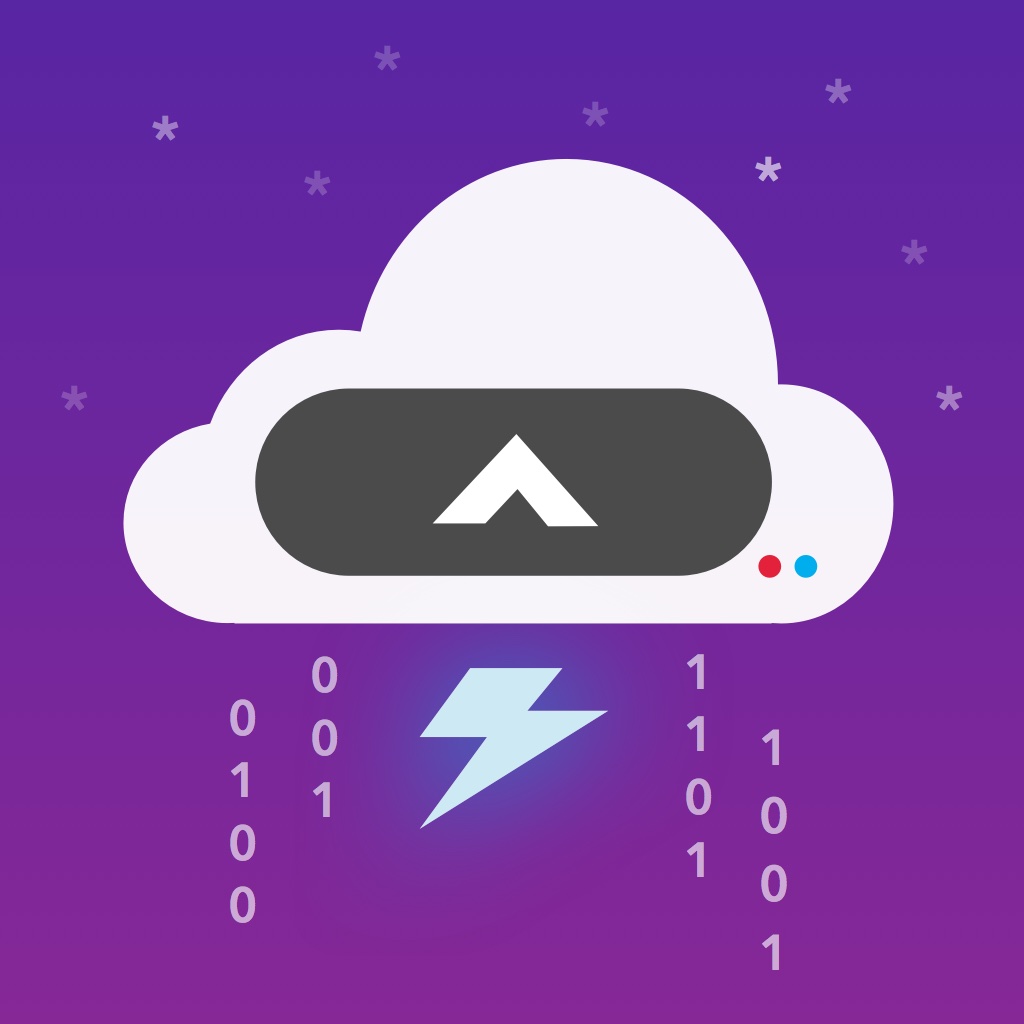 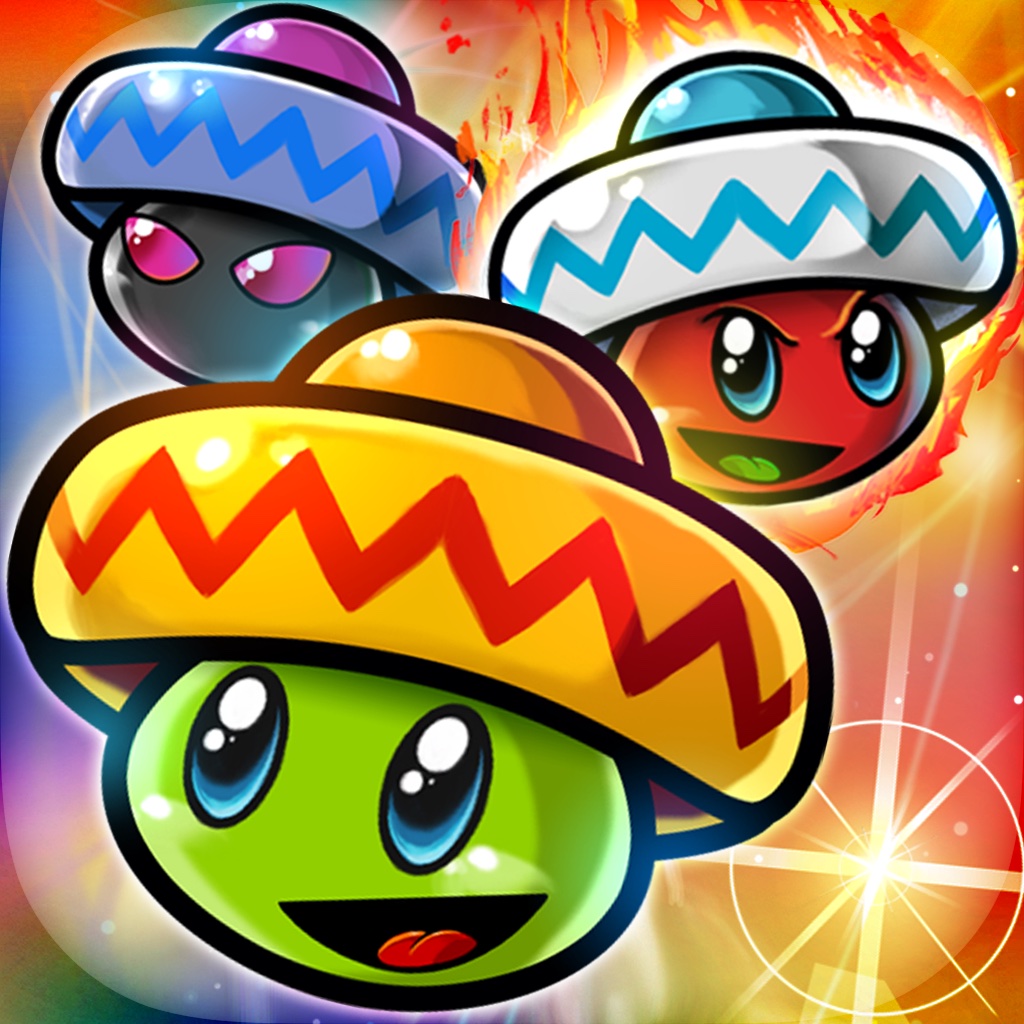 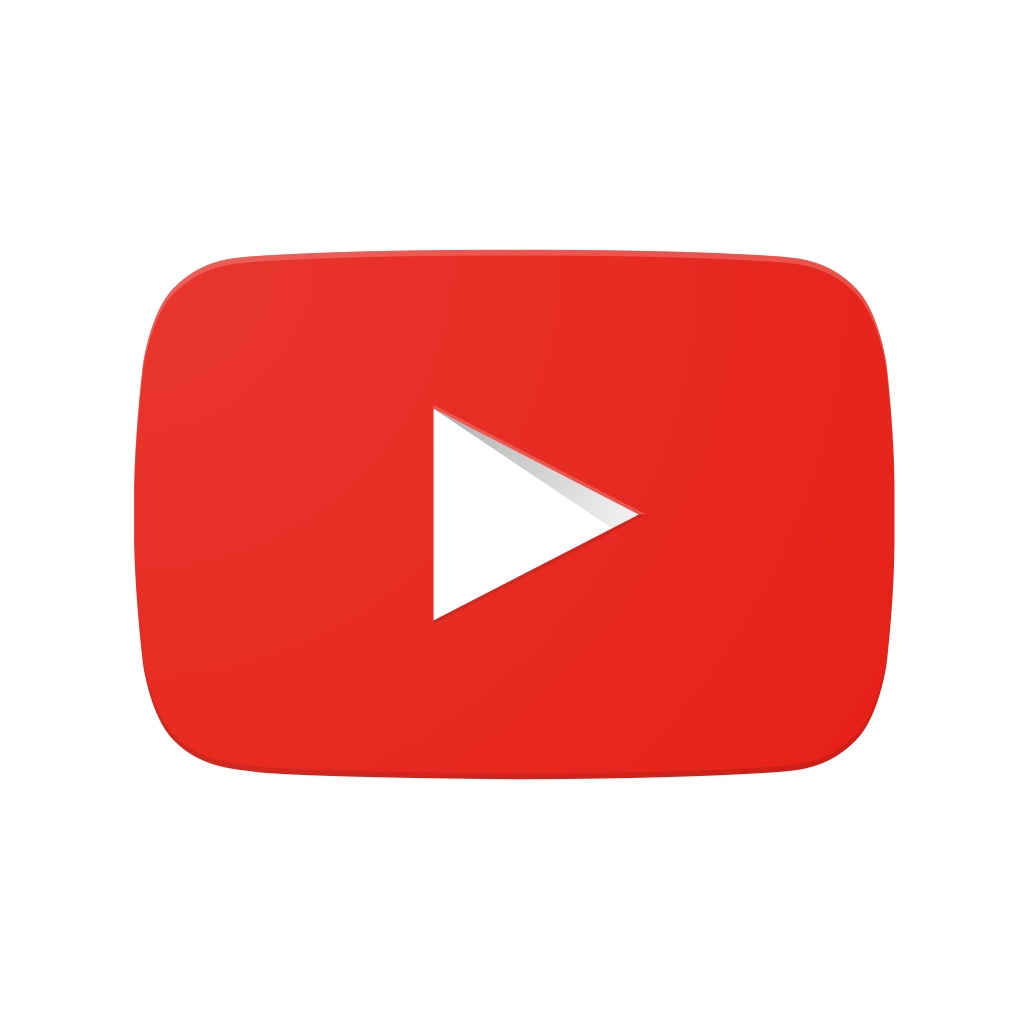 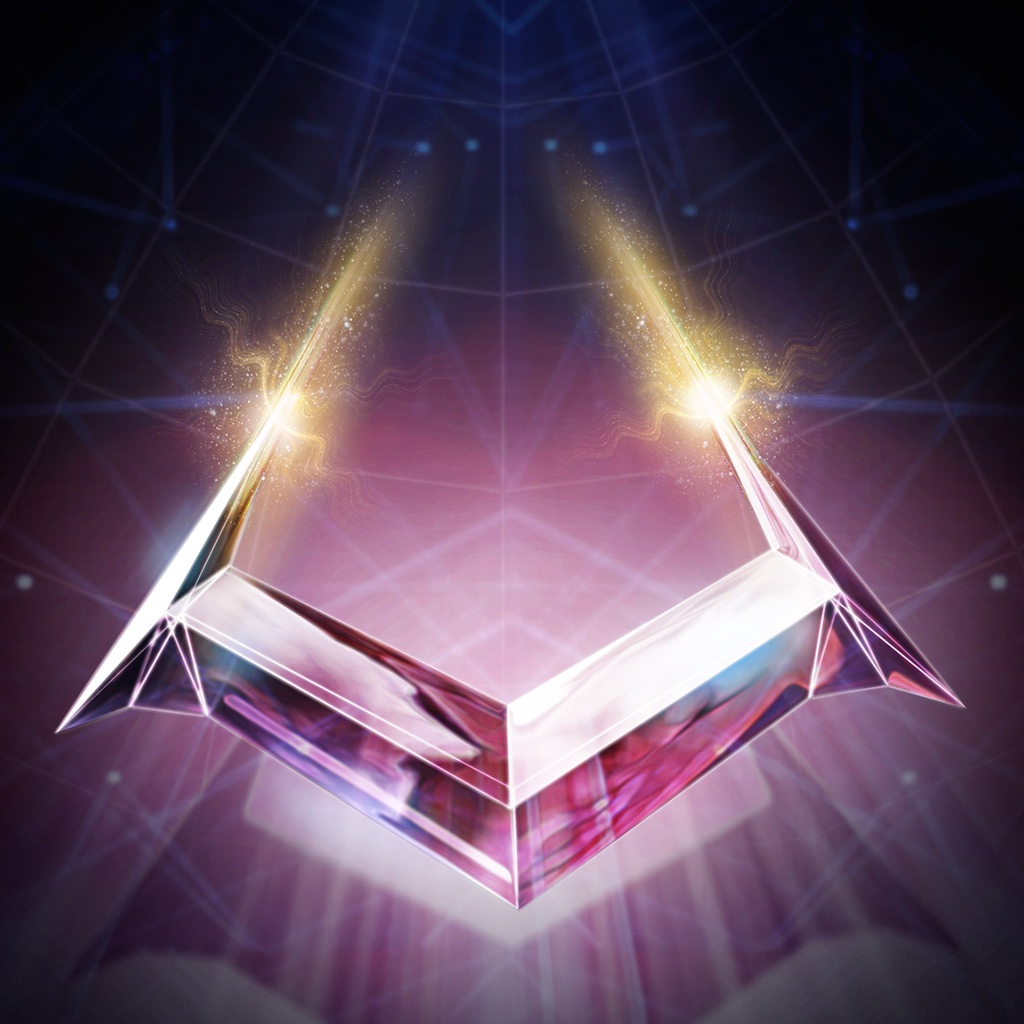 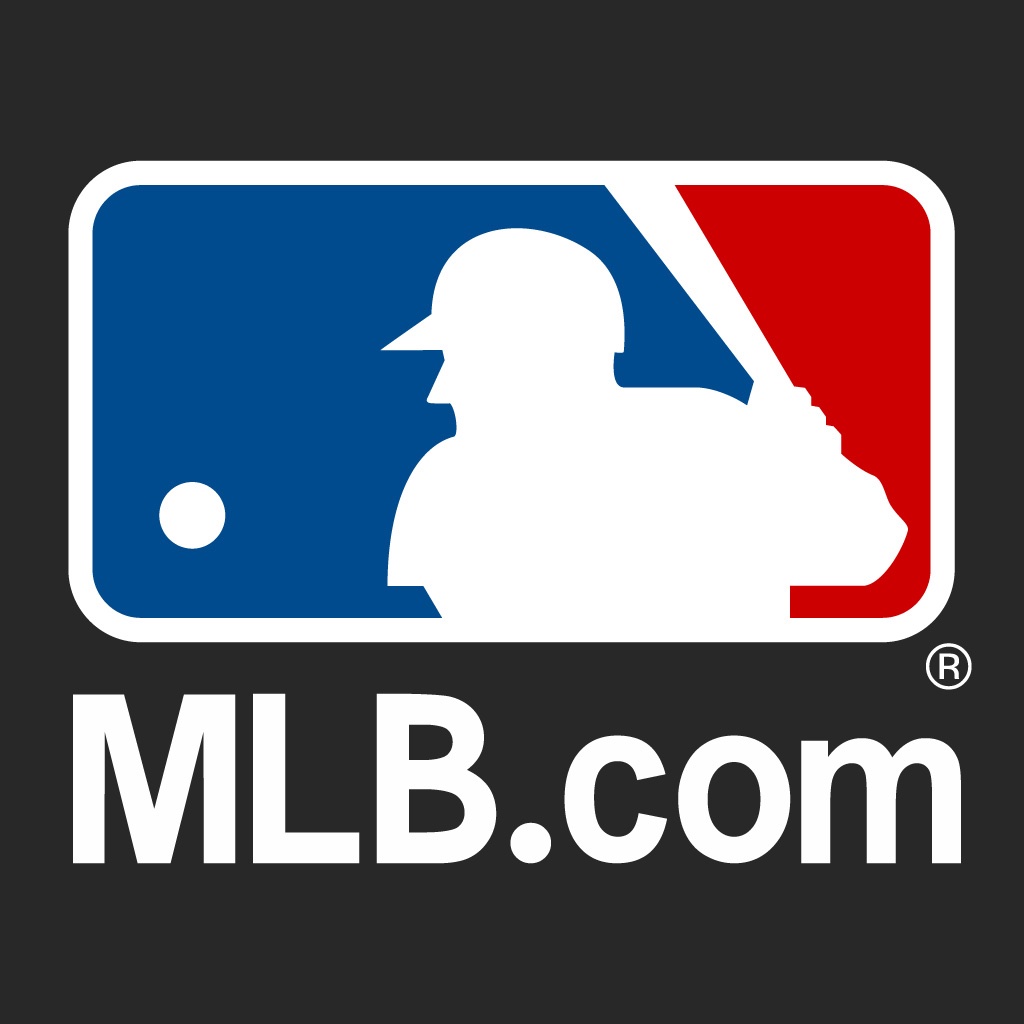 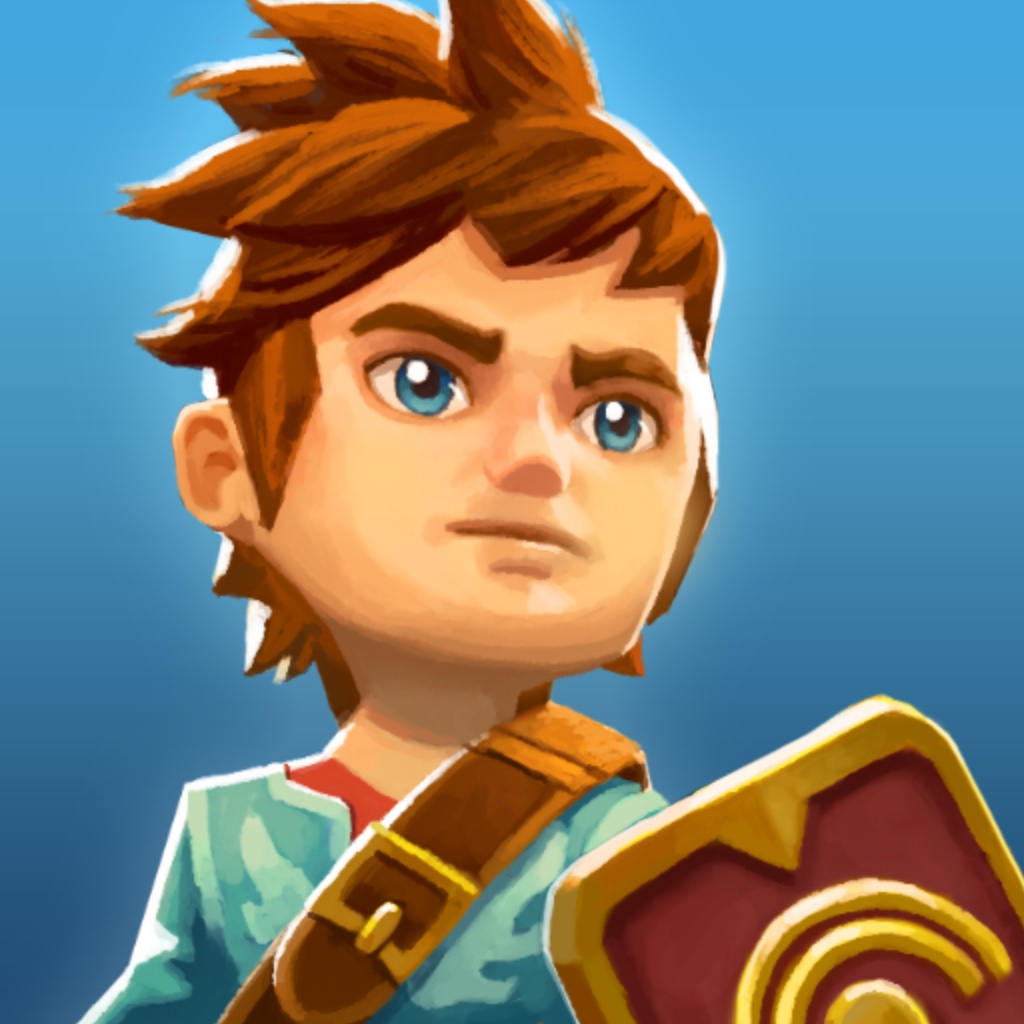 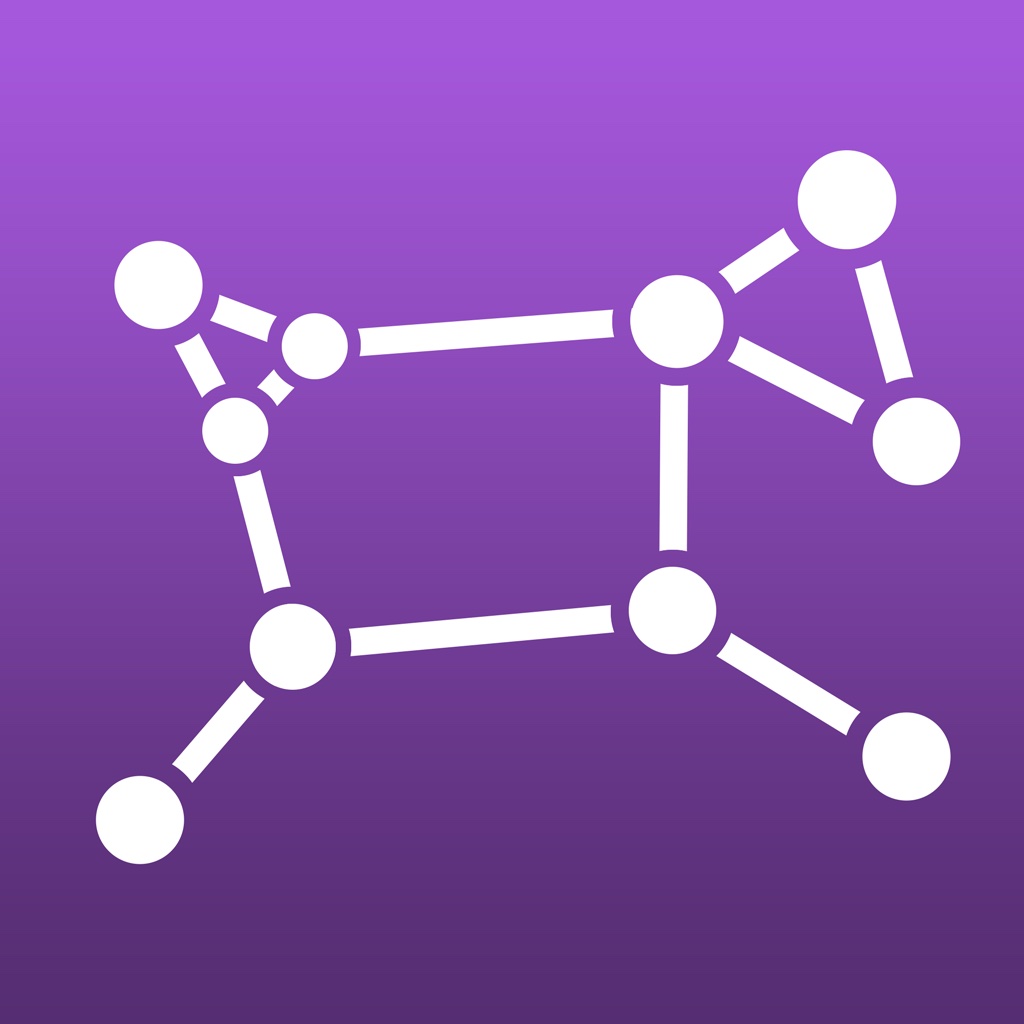 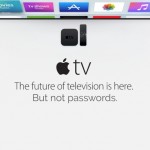 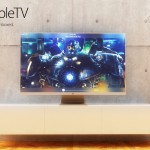 Apple wants to sell you a television set, just not today
Nothing found :(
Try something else