You are using an outdated browser. Please upgrade your browser to improve your experience.
Connected Home
by Joe White
November 4, 2015

Phew. After a tense few days, during which British owners of the fourth-generation Apple TV were pretty much stuck for content, Sky is here with a brand new version of its Now TV application for the set-top box.

You see, over at Apple’s website for Britain, Now TV was highlighted as a key app for the recently released Apple TV, despite Now TV not being available on tvOS once the set-top box started reaching customers. This led to a lot of angry forum posts (directed, mainly, at Now TV owner Sky), asking how the Now TV logo could be used for promotional purposes on Apple’s website if the app itself wasn’t available on tvOS. The other side of the pond, a modest yet promising number of content apps for the device had appeared. Meanwhile, Brits didn’t even have BBC iPlayer — though this, too, is coming.

While iPlayer is still pending release (expect it in a few months, according to the BBC), Sky has got its act together and has released Now TV on tvOS. Gidon Katz, Director of NOW TV, said:

We are pleased to be able to offer our range of flexible and great value NOW TV passes to Apple TV customers on the new box. There’s never been a better time to get stuck into gripping shows from Sky, including our brand new original drama, The Last Panthers on Sky Atlantic (12th Nov) to the return of Elementary on Sky Living (19th Nov), as well as over 250 Box Sets from Grey’s Anatomy to Hannibal right from the very first episode.

So, in order to enjoy Now TV on tvOS, you’ll need to pick up one of the Now TV content passes (which will set you back a regular cost). There’s the Entertainment Month Pass for £6.99 per month, which adds Sky1, Sky Atlantic, FOX, and a range of box sets including "True Blood" and "Criminal Minds."

There’s also the Sky Movies Month Pass for £9.99 per month; this brings more than 1,000 films to your Apple TV. Finally, there’s the Sky Sports Day Pass for £6.99, and this adds all seven Sky Sports channels to the Now TV app on tvOS.

For the Entertainment and Movies passes, 14-day free trials are available and should be taken advantage of by prospective subscribers. The Now TV app, on the other hand, can be downloaded free of charge. It’s something all British owners of the new Apple TV should consider, at least until a greater selection of alternatives reach the platform. 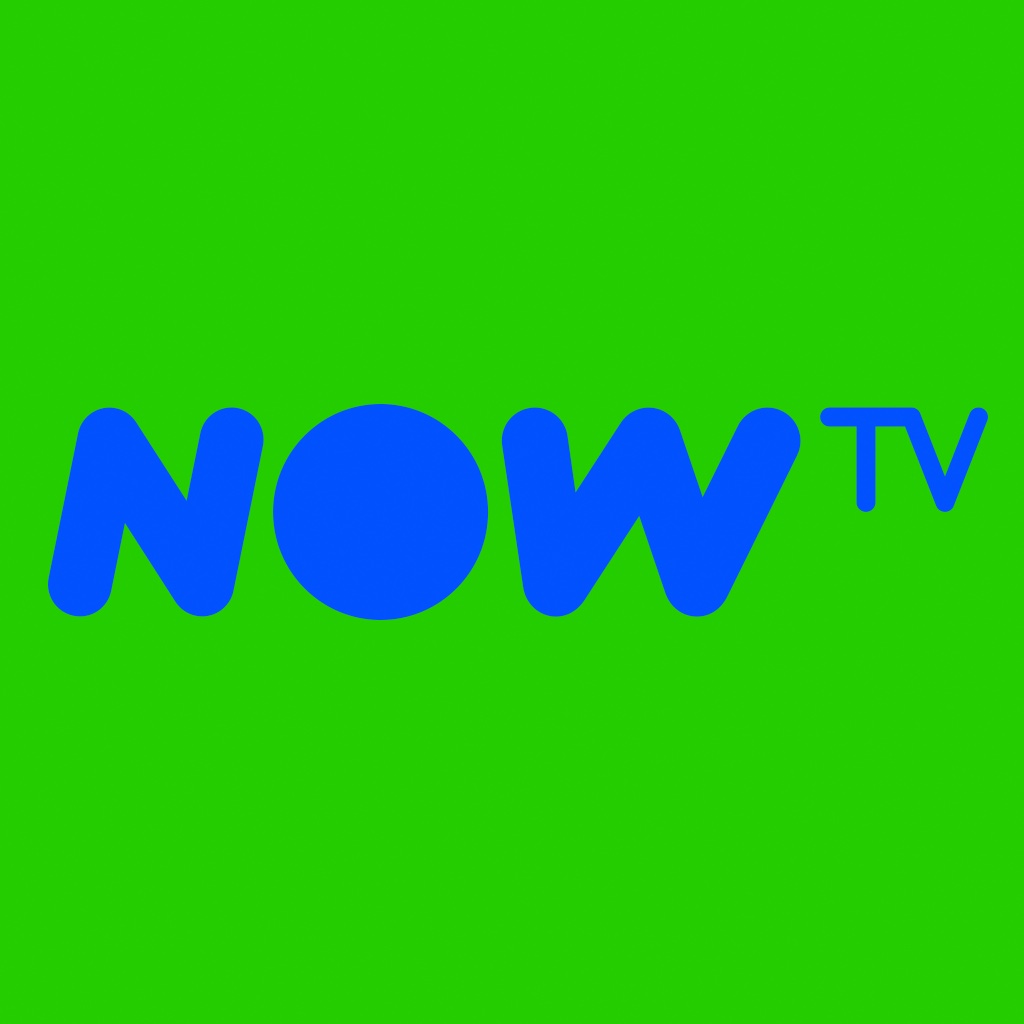