You are using an outdated browser. Please upgrade your browser to improve your experience.
Connected Home
by Joe White
October 29, 2015

BBC iPlayer, the online service for computer and iOS users which allows TV fans based in Britain to catch up on shows, as well as watching channels live, will be missing from the next-generation Apple TV once it reaches customers this Friday. However, fret not, Apple TV 4 owners. Because according to the BBC, an iPlayer app designed for the brand new set-top box will launch … eventually.

In a recent article, none other than the BBC itself confirmed the news, noting that such an application will launch for the Apple TV "in the coming months." For earlier generation Apple TVs, BBC iPlayer has been absent from the platform, despite the service offering an app for Amazon’s Fire TV, Roku, and Google’s Chromecast. Given the growing popularity of the Apple TV, we’re unsure why the BBC has kept its back turned on the platform (despite offering an actively-developed iPlayer app for the iPhone, iPad, and iPod touch). Yet, despite the current unavailability of the app, we’re nevertheless really pleased to hear that iPlayer is, at last, Apple TV-bound.

Available on over 10,000 devices, BBC iPlayer is one of the biggest and best on-demand video services in the world, and has transformed how UK audiences watch programmes online. I am delighted that iPlayer will be coming to the new Apple TV in the coming months, helping to bring the BBC’s distinctive and loved content to an even wider audience.

At the minute, would-be Apple TV owners in Britain, myself included, have only a small handful of content providers to go with when configuring the next-generation device. As the BBC itself notes in its article, an iPlayer app for the new set-top box has the potential to draw a huge demographic of users to the new platform. This, combined with preexisting offerings from the likes of NowTV, for instance, could shape the Apple TV into a viable alternative for prospective cord-cutters.

Sadly, the same article added that ITV (another major channel in Britain) has no plans to develop an application for the Apple TV. "Channel 4 and Channel 5’s intentions are unknown," the BBC added. It seems ITV’s biggest concern regarding the next-generation Apple TV was to ensure the long-rumored device didn’t steal its name. Beyond this, the broadcaster indeed seems to have no further interest in the platform, at least for now.

As such, the old saying, "Better late than never," was never more true. British Apple TV owners will indeed be pleased once iPlayer launches for the platform. We’ll keep you updated with further information concerning the move as we receive it. 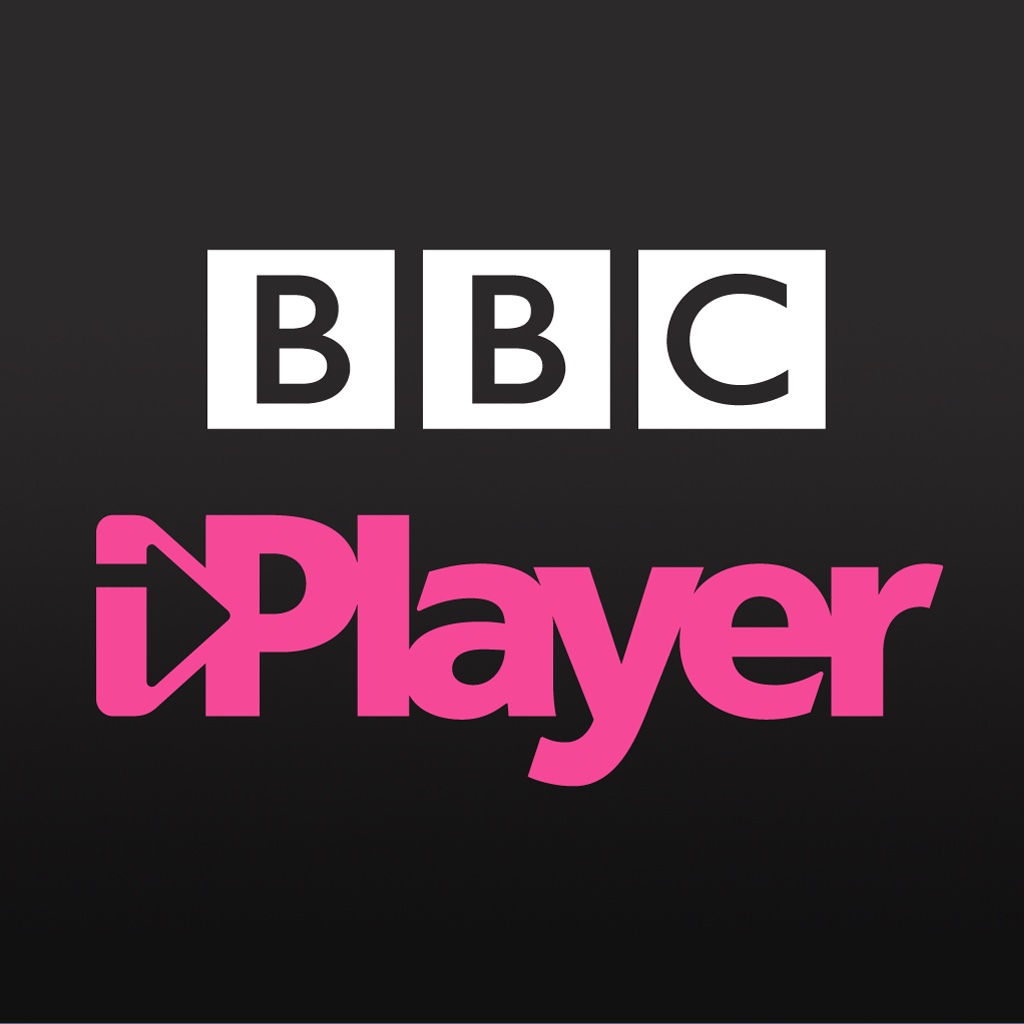 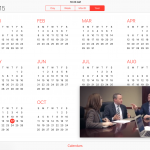 Get your iPad Picture in Picture with Pocket, Hulu and more 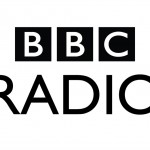 BBC iPlayer Radio is about to get offline downloads
Nothing found :(
Try something else