You are using an outdated browser. Please upgrade your browser to improve your experience.
Post-PC Era
by Joe White
November 24, 2015

Microsoft’s latest update for OneDrive adds a couple of new features into the mix, and sees the return of an old one, too.

So, users of the iOS app for Microsoft’s cloud platform can, on an iPhone 6s, start performing 3D Touch gestures in order to check on a list of their most recently-viewed files at their device’s Home screen. This, it seems, is the only gesture OneDrive currently offers iPhone 6s (and 6s Plus) owners, although we hope more are incoming.

As of the latest update (6.3) it’s also possible for iPhone and iPad owners to take advantage of Microsoft’s Intune mobile application management support. However, it’s the return of another feature, Scoped folder search for your personal OneDrive account, that’ll receive the most cheers from users of the app. Thanks to the return of the feature, finding files hidden in your account is now much easier on Apple’s iOS mobile operating system.

To recap, then, here’s a complete list of changes made in the 6.3 update:

A great file manager for iOS

OneDrive, one of our top iOS file managers, added support for Touch ID last year, before bringing photo and video downloads to the platform back in July. It’s a solid alternative to Dropbox that Windows PC users, in particular, will get a lot of use out of. Though I still prefer the feature set of Dropbox (even though I no longer opt for a “pro” account, as I once did), OneDrive’s regular development nevertheless positions it as a firm alternative. 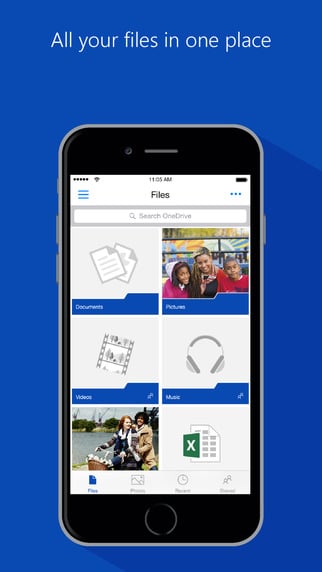 You can download OneDrive on the App Store free of charge, and as before, it’s optimized for the iPhone, iPad, and iPod touch. 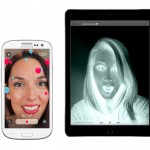 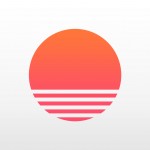 Microsoft announces plans to discontinue the popular Sunrise Calendar app
Nothing found :(
Try something else